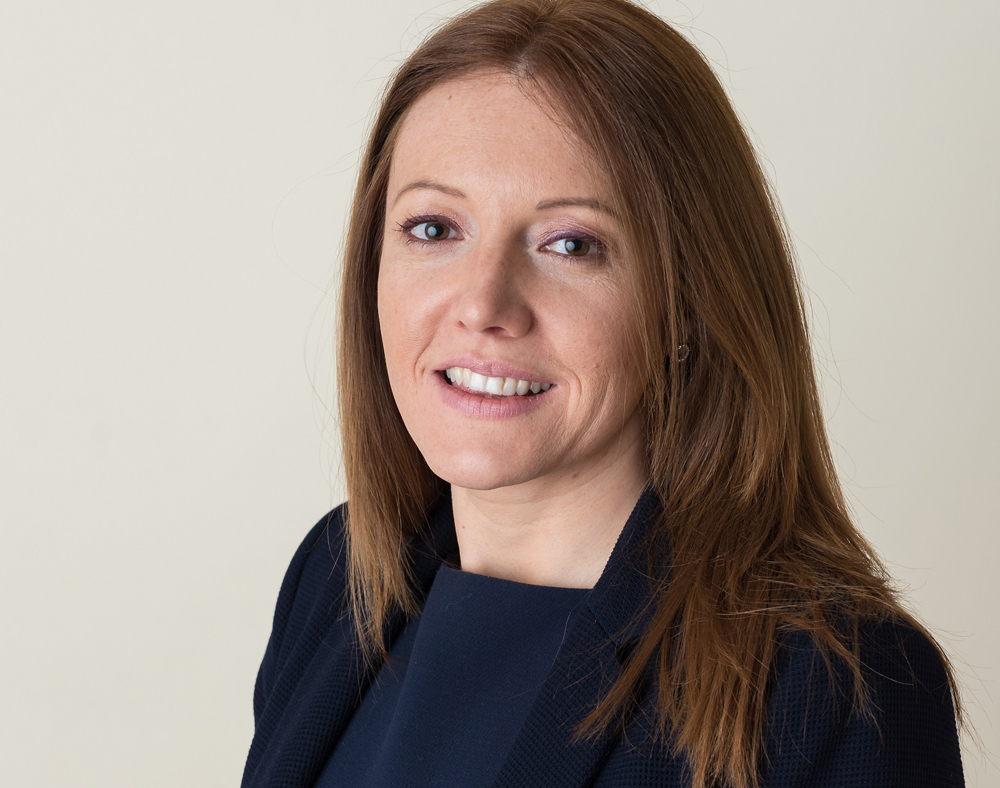 The Channel Islands Securities Exchange (CISE) has today completed its rebrand to The International Stock Exchange (TISE). It has also appointed Carolyn Gelling, who joined from Thomas Miller Investment, head of Isle of Man office ahead of the launch in the Isle of Man on 9 March 2017.

Fiona Le Poidevin, CEO of The International Stock Exchange Group (TISEG), said: “We have had strong support from our stakeholders since we announced plans to rebrand and it is very pleasing to be able to put that into action in such a short period of time and ahead of launching our presence in the Isle of Man. It is also important to reflect the internationalisation of the business and especially our plans for the future.”

END_OF_DOCUMENT_TOKEN_TO_BE_REPLACED 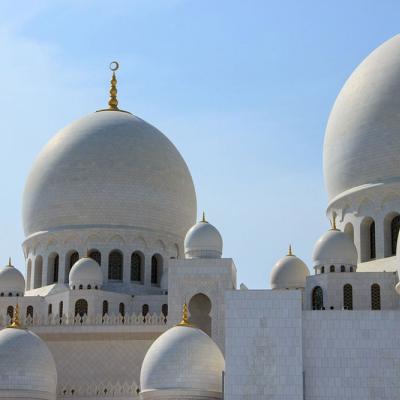 Vistra expands their services in UAE