China will account for 900 jet deliveries in the next decade 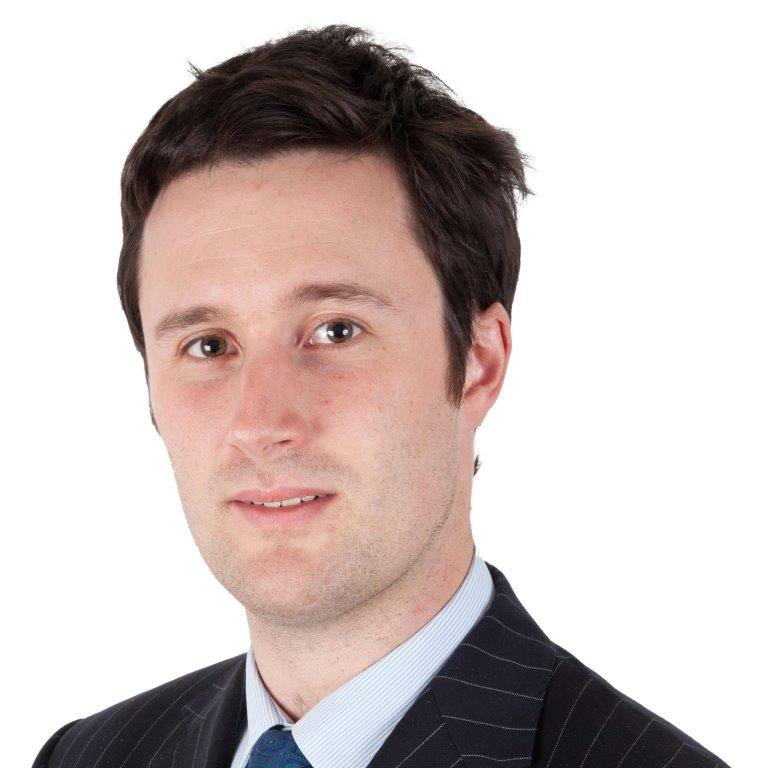 How big is the private jet market in China?

The private jet sector in China is a fraction of the size of the USA because it was only in 2003 that Chinese individuals and Chinese companies were able to own private aircraft and approximately three quarters of the country’s airspace is only available for the Chinese military. At the end of 2016 there were around 450 private jets in Greater China, half of which were in Hong Kong and Taiwan, which is a small number when you compare it to the USA, which is over 11,000. Yet Forbes’ rich list indicates there are more dollar billionaires in China than there are in the USA suggesting that the market will grow. One of the key reasons people buy a private jet is to allow for flexibility and convenience, however, take-off and landing slots are scarce at major airports and are often late at night or early in the morning,, there are fewer than 300 general aviation airports in China as opposed to more than over 5,000 in the United States and it can take several days to obtain a flight plan. Add this to the recent crackdown on corruption where owners are now reluctant to be seen showing their wealth, and ongoing concerns about the economy and one can understand why growth in the market has slowed down considerably.

So, is chartering becoming more popular?

Chartering has become much more attractive as you pay a one-off amount, rather than the ongoing maintenance costs, and it’s more discrete particularly for business, who are now interesting in long range large cabin aircraft for intercontinental trips. Chinese buyers are also buying used aircraft, to take advantage of depreciation. The Chinese government said last year that they intend to build as many as 500 airports for business aviation by 2020, so despite perception problems, things are moving in the right direction in the long term. We’ve seen Bombardier estimating China will account for nearly 900 deliveries in the next decade, with ninety percent in the medium to large aircraft category. And if China’s airspace becomes less restricted, the market for lighter jets for internal flights should also increase significantly.

Are there any dedicated business airports in China?

Mainland China doesn’t have a dedicated airport for business jets although there are plans to build one in Shanghai. Even in Hong Kong, there is only one fixed base operator to serve private jets. And if you can’t get a slot out of Beijing Airport, the next nearest option is a 180 km away. London, by contrast, has a plentiful supply of airports in the vicinity for business aviation, such as Farnborough and Biggin Hill, whilst smaller airports such as Blackbushe and Fairoaks regularly take large turboprop aircraft and occasionally light jets, whilst commercial airports such as Luton, Stansted and London City accept private jets. At Farnborough I saw a helicopter arrive, its occupants get out and onto a private jet, which had engines running and was ready to go. This saves time waiting for connecting flights.

Can you give us some recent figures on private jet spending?

Second hand Gulfstream G550s are selling for around $25,000,000 and a Chinese client recently bought a similar specification aircraft for around $23,000,000. Some clients have several jets, sometimes a light jet to allow them to land at smaller, more local airports, plus a long range large cabin jet for intercontinental trips. 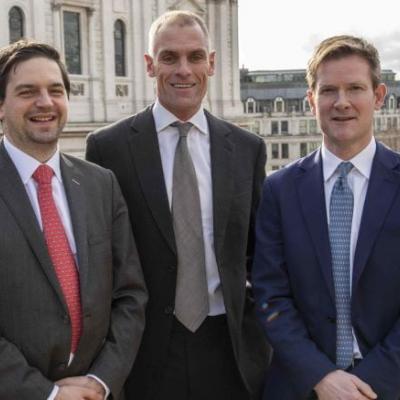 The London office of Gateley Plc, the legal business of law-led professional services group Gateley, has launched a Private Wealth offering in the city with the appointment of partners Richard Jordan and Mark Pearce END_OF_DOCUMENT_TOKEN_TO_BE_REPLACED