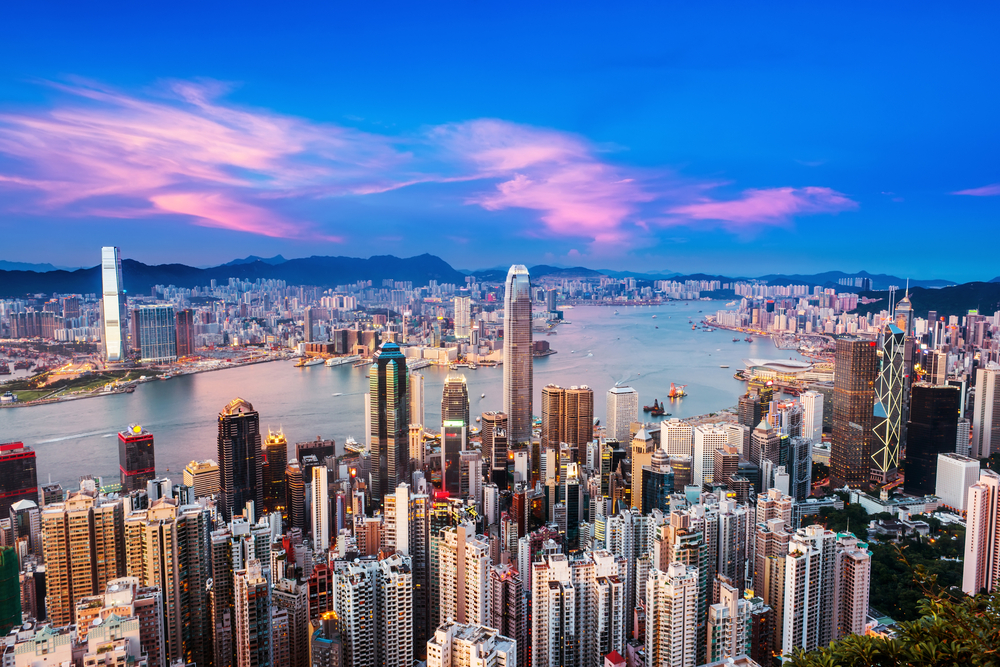 A raft of changes to the Chinese tax system that came into effect on 1 January 2019 have created work for wealth advisers in the region.

As the number of billionaires in China continues to escalate, reaching 476 in 2018, second only to the United States with 585 and well ahead of India in third place with 131, according to Forbes, the government has moved to cut taxes for the masses by pursuing the assets of the wealthy.

New rules mean owners of offshore companies will not only pay tax on dividends but also up to 20 per cent on corporate profits, and taxes on overseas earnings will now be payable by all Chinese nationals, where previously they could be avoided if individuals also held foreign passports.

Clifford Ng, co-managing partner with the law firm Zhong Lun, says: “The tax changes have prompted a lot of people to restructure their offshore assets, including setting up trusts. Moving forward in 2019, we expect more clarification from the Chinese tax authorities on implementation, to find out how the law will be administered. There will also be people that were caught off guard and did not act before the rules took effect and will now look to take remedial action.‚Äù

The impact of the Common Reporting Standard (CRS) in China is also now being felt, with information related to tax on financial accounts being exchanged between China and other countries as of September 2018. The Chinese tax authorities can see the overseas incomes of residents, including all sources of wealth, for the first time. Philip Marcovici, a consultant to global families on tax and wealth management, says: “Continuing tax compliance and information exchange is having an impact, with families connected to Mainland China being much more conscious of needing to focus on what the regulations actually require and what needs to be done. There is a lot more focus on the tax laws and the residency laws, and an increased use of wealth planning, including trusts strategies but also planning that relates to choices of where family members might choose to live.‚Äù

Ng adds: “The client base is clearly becoming alert to the fact that the Chinese tax authorities are going to look at offshore assets, so I expect we will see a lot more new work for high net-worth clients with assets offshore.‚Äù

Michael Olesnicky, a leading tax adviser in Hong Kong, has just returned to work at law firm Baker McKenzie after several years with KPMG. He says the private wealth industry in Hong Kong is currently busy working for Chinese clients for three reasons: the economic substance laws in offshore jurisdictions impacting clients with offshore companies; the recent fundamental changes to China’s income tax laws; and much more transparency for the Chinese tax authorities.

He says: “As a result of CRS, in April the Chinese authorities received information from 75 jurisdictions about the bank accounts and securities of resident Chinese in those countries. With the new laws, they now have more powers to investigate and challenge those structures, so the question is what they will do and how long it will take them to process what they now have.‚Äù

At the same time, the ongoing trade war between the US and China, which began when the US launched an investigation into Chinese trade policies in 2017, is also impacting clients. The US has so far imposed three rounds of tariffs on Chinese goods, covering a wide range of industrial and consumer items.

Hubert Tse, partner with the law firm Boss Young in Shanghai, says: “The renminbi has depreciated quite a lot versus the greenback, and that always has an effect on people looking at their long-term assets. The trade war itself has been going on for a while now and there are a lot of uncertainties there, but the consensus is that the worst is probably over. Still, people are delaying decisions about, for example, buying assets in the US, and at the same time the US market itself may be more hostile to Chinese activity, so people might look elsewhere.‚Äù

While Chinese economic growth may have slowed, a report by Business Insider US estimates the country creates a new billionaire every three days, noting that 97 per cent of Chinese billionaires are self-made and, being 56 years old on average, they are about a decade younger than their American counterparts.

Tse says: “Just like elsewhere, the wealthy Chinese are focused on guarding their wealth and preserving it, and given the different economic, financial and political risks they face, they often want to diversify their assets. Wealth creation continues, particularly in real estate, technology and via the stock markets, and that drives the purchase of assets ‚Äì mostly properties ‚Äì outside of China, in Hong Kong, Singapore, Europe, the UK, America and Canada.‚Äù

As a result of the growing wealth there is a move towards the greater use of family offices in the region. Tim George, a partner with the private client and tax team at Withers in Hong Kong, says: “People are talking much more about family offices. We see more families starting to think about setting up proper single family offices and I expect that to grow. Alongside that, we are getting more families prepared to pool resources and look at proper family fund structures.‚Äù

Several bodies are lobbying the Hong Kong authorities to introduce similar incentives for family offices to those now in place in Singapore, where the Finance Minister announced in February that tax exemptions already in place for family offices are to be extended. “Singapore has undoubtedly been first to market in the family office space with its regime,‚Äù says George. “But there are now more millionaires worth more than $30 million in Hong Kong than there are in London or New York, so this is still a global hub for the world’s wealthy.‚Äù

One big change for the wealth industry in Hong Kong has been the introduction of a licensing regime for trusts and corporate service providers last year, which has led to a flurry of enforcement action. Joanna Caen, partner with Herbert Smith Freehills in Hong Kong and head of the Greater China trusts and estates practice, says: “We are working with a couple of businesses affected by enforcement action, where they had looked at the companies within their group and thought that while some definitely would need licenses and some wouldn’t, there were some they were not sure about. The regulators are now coming down hard on instances where licenses were not sought and perhaps should have been, and we have seen 22 prosecutions already in the first year of the regime, with potentially quite significant implications for the individuals involved.‚Äù

With new tax rules and the arrival of CRS forcing a drive towards more sophisticated structuring in China and Hong Kong, just as the macropolitical climate is bringing new challenges to cross-border asset allocations, wealth advisers find their practices busier than ever.

Have you worked with the professionals hyperlinked above? They each featureon our Leaders List: a directory of theleading wealth managers and advisers globally. Simply click on their name to visit their profile and leave your rating and review.

A pleasant and inspiring chat with Aurélie brought some food for thought on the importance of recognition and its connection to success. END_OF_DOCUMENT_TOKEN_TO_BE_REPLACED