I have recently been dealing with a case where a banking institution in Cyprus has requested from the client to either repay his housing loan earlier or transfer his loan to another bank. The reason given by the bank for this drastic request was that the bank had decided on a new policy whereby all housing loans of British citizens would be closed by the end of December 2022. It must be noted that, although this was a performing loan in which a fixed period of repayment had been agreed on as well as a fixed monthly instalment, the bank made the unilateral decision to change its policy, thereby affecting the terms of the agreement signed between the bank and the client.  The client was therefore left to face this problematic situation through no fault of his own.

Strictly, legally speaking, we are talking here about a clear case of breach of contract. From the moment that one enters into a written agreement with the bank for a fixed period of repayment of the loan, any changes to the terms of this agreement immediately brings the other party in breach of terms, which in this case was the bank asking the client to repay his loan earlier than what was agreed thus putting the borrower in a very difficult position and out of his scheduled programme of repayments.

Unfortunately, however, on several occasions, it happens that the terms of a loan agreement are one-sided in favour of the bank and this is where unfair terms of agreement creep in. At the time the client was signing the agreement, he would not have realized the serious implications of these unfair terms. As a result, the bank is taking full advantage of the situation where the borrower is completely at the mercy of the bank and its policies.

Clearly, this is a legal issue which can be challenged through the Courts as to whether the bank has the right to make such a unilateral decision, taking into consideration the principles of the law with regard to unfair terms in an agreement. In fact, the European Court of Justice has ruled in several of such cases of unfair terms and I stipulate with full confidence that the European Court has more often than not ruled in favour of the borrower rather than the banking institution.

The question that always arises, as in this case, is to whether the borrower is willing to enter into a lengthy litigation procedure in order to secure his rights or whether he will choose to transfer his loan to another banking institution. Clearly, the borrower has to realize that he has rights and not only obligations towards the bank. From the moment that one of his rights is infringed, as in this case, where the bank ‘forces’ the borrower to transfer the loan to another bank or to repay the loan to the bank earlier than the agreed due date and in a lump sum, the client has the right to defend his case and seek legal advice to reach an amicable outcome. The borrower has every right to negotiate a discount on the balance of the loan, if he decides to repay it in a lump sum, regardless of whether he will transfer the loan to another bank or not. The client has been put into the difficult situation of having to go through the whole process again of transferring his loan from one banking institution to another. Hence, the motive of the borrower in this case is primarily to decrease the burden of the loan repayment, before transferring the loan to another bank.

Another advantage that the borrower should consider, if he gets into this problematic situation, is to negotiate a lower interest rate with the new banking institution. On the other hand, however, the new bank will undertake a credit check on the borrower and there is a possibility that the credit scores at that specific time, where the pandemic has drastically affected the economy, may result in a situation where the credit score has dropped. As a result, the new bank may not grant the loan.

Another fact to consider is the need to negotiate with the existing bank what bank charges and other fees he will be charged not only by the existing bank but also by the new bank. So, the borrower needs to be careful that, at the end of the day, he will not be charged these fees unnecessarily by both the banks.

In Cyprus, in recent years, what was previously considered a simple process of opening a bank account and getting a housing loan has become a rather complicated issue which, unfortunately, in many cases, if a client did not take the right legal advice from the start and before entering into any agreement with the bank, at the end of the day, he could face the situation where the bank has the full benefit over the client, thereby causing the client a great deal of trouble and cost in order to defend his rights.

The client is usually all too keen to obtain the loan and tends to sign the documents given to him by the bank without taking the time and effort to read the small print, and as a consequence, it often happens that the bank will include unfair or irregular terms in the agreement, for instance, declaring that the client has taken legal advice before signing the agreement, when in actual fact the lawyer providing this legal advice is not independent and has not explained the conditions of the loan clearly to the borrower. In this way, the bank covers itself in the event of a legal dispute which may arise during the lifespan of the loan agreement.

Thus, at the end of the day, when making such serious decisions as applying for a housing loan, it is always advisable to seek independent legal advice and ensure that, whatever documents one signs with the bank, there is a balance of rights and duties between the bank and the borrower.

The content of this article is valid as at the date of its first publication. It is intended to provide a general guide to the subject matter and does not constitute legal advice. We recommend that you seek professional advice on your specific matter before acting on any information provided. For further information or advice, please contact Mr Savvas Savvides, Partner and Director of the Paphos Office, at Tel: +357-26930800 or via email at Savvas.Savvides@kyprianou.com

Savvas Savvides is a member of Citywealth Leaders List. 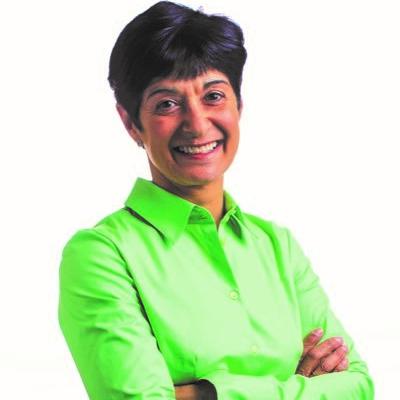 Quilter, the FTSE 250 wealth manager, today announces that Neeta Atkar has been appointed as a Non-executive Director and Chair of the Board Risk Committee. END_OF_DOCUMENT_TOKEN_TO_BE_REPLACED 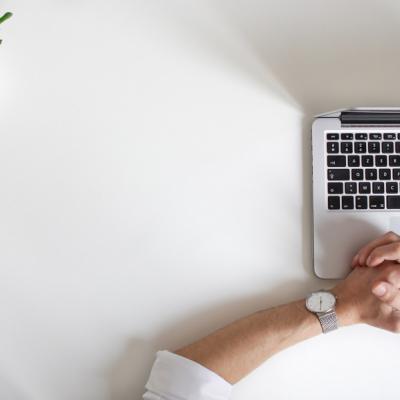 James Godrich of JM Finn explains why he thinks that a patient approach can lead to short term drawdowns but remains the right strategy for long term returns. END_OF_DOCUMENT_TOKEN_TO_BE_REPLACED