Bridging the country ” the family story and history behind Bond Dickinson

Alexander Dickinson, who has been with the newly merged law firm Bond Dickinson in its various incarnations for some 20 years, is the fifth generation of his family to be a lawyer; the Dickinson half of Bond Dickinson comes from his great-great-grandfather.
“We have the same sort of long history as organisations like C Hoare & Co.,‚Äù Dickinson explains. His great-great-grandfather was the youngest son of a market gardener in Northumberland who, like Dick Whittington, travelled to London to make his fortune, becoming a barristers’ clerk and later a solicitor. In those days you served a number of years to qualify like an apprenticeship or bought your way in. His great-great-grandfather was one of the founders of the Rock Building Society, which later became Northern Rock, and he also built a legal practice serving property owners in Newcastle who were building houses for workers in the coal and steel industries.
Dickinson’s grandfather, an Olympic athlete who competed in the 1924 Games in Paris, took over the business when his own father died. He joined the firm as senior partner and took the firm through a period of growth even though restrictions at the time meant that a law firm could have no more than 20 partners ‚Äì a rule which did not change until the 1980s. He took the firm to heady heights and became chair of property company Grainger Plc, still a client of the firm. Later, Dickinson’s great uncle and then his own father and uncle led the practice.
Dickinson Miller & Turnbull, as the firm was known in the 1970s, merged with Dees & Thompson to become Dickinson Dees, the biggest law firm in the North East of England. “It turned us into a rounded practice,‚Äù says Dickinson, and ultimately its private client department flourished. “It was a major stepping stone for the firm as I believe our [recent] merger with Bond Pearce [to create Bond Dickinson] will also prove to be.‚Äù

Dickinson’s career
Dickinson’s own career took off in aviation law in London. He wanted to make his own name, so he went to work at Beaumont & Son, now part of Clyde & Co, where he stayed for six years before deciding to head back North with his young family. “I found the aviation world wasn’t for me,‚Äù he says. “It was generally ex-military people with strong, existing networks which was not my world.‚Äù

Dickinson Dees, ripe for expansion
Returning in 1993, he found the North East was depressed but he saw an opportunity to return to the “family‚Äù firm, although by this time the family no longer had a controlling interest. It was a lockstep partnership. “The partners were in their 50s and needed a succession plan. I felt I could go in at 28 years old and make my mark,‚Äù he explains. “Dickinson Dees then had 170 staff, with 35 in private client. I just needed to step up to the role and take advantage of the opportunity.‚Äù

Bond Dickinson now has a 100-strong private client team
Wanting to bring in more partners on the private client side, Dickinson went on a hiring spree and attracted key individuals like George Lyall, David Dale who joined in 1999, Deborah Jude, Andrew Playle, and Helen Tavroges, who joined Simon Kirkup who trained with the firm.
Dickinson, himself, is one of seven private client partners in the 100-strong team. He says, “Private client had their best ever year last year with no increase in staff. We were up 10% year on year.‚Äù

The Dickinson way
Law firms under fee pressure: Is it merge or die?
I ask if it’s merge or die (as one firm suggested). Dickinson thinks not: “We decided two years ago we wanted a step-change leading to being ranked as a top-20 or -30 law firm with an international profile. We couldn’t do that by acquiring a small firm. Bond Pearce had similar ambitions and the merger was agreed last year. We wanted the best young people, so needed to be able to give them opportunities and that meant scale. Another factor was that corporate clients are slimming down panels and want firms to have more offices and skills, so we’ve expanded in Scotland as well. Most corporates or banks now insist on a Scottish office to be considered for a panel. They don’t want multiple advisors any more. Coupled with this, banks have merged departments. It means we had to respond to a new world. By doing so, we feel we are in a better position to move forward. Another upside is we can also do better deals with suppliers.‚Äù

Trends
“The private client world is seeing fee pressure domestically and clients want more access to their advisors. We see our competitors travelling all the time but find our clients want to see us, more particularly, in London. If other firms are advising super league, international families then there is a perception from UK clients that they are too small to get good advice. We think lawyers need to be more commercially savvy and all our departments need to be talking to each other constantly. It’s a big issue. Families want a joined-up experience.‚Äù

What are Bond Dickinson doing for people, profit and planet?

People: “I think it’s important to put everything you can into relationships, whether with clients or staff.‚Äù
Profit: “We did the merger to place ourselves where we want for future success and are 10% up year on year. Our underlying philosophy is to always be open with staff about how we are performing. Staff can access our financial information which is not how it was when I started out in the law. We had forceful debates in the 90’s to bring internal transparency to the firm. I like to really involve my team and we have a month-by-month review to look at goals and change them to fit new scenarios.
“Beyond our business at Dickinson Dees, we support a charity of the year, like the Great North Air Ambulance, and have a social committee for events with the staff. My personal charity fundraising work is for Child Bereavement UK.‚Äù
Planet: “We believe everyone has a responsibility to work efficiently.‚Äù

Final thoughts
The law is not an ass
“I grew up wanting to be a lawyer and would love my children to be lawyers. I have made great friends in the law. It’s all about relationships whether they be with clients, peers or staff.‚Äù

Look after people
“Staff are the same as clients. Try and see what the people who work with you want so that you can work better together. Work should be a happy, friendly place.‚Äù

Who would you like to have lunch with?
David Bowie

What is your favourite quotation?
In the depths of winter, I finally learned that within me there lay an invincible summer.
Albert Camus
“It means, for me, that even when things are hard or difficult, as life was when one of my children suddenly died, that although it seems impossible, that there is always a way forward.‚Äù 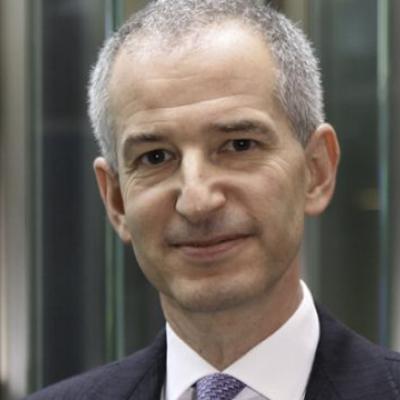 Philip Marcovici, principal at Offices of Philip Marcovici in Hong Kong, also says the tradition of passing a business to the eldest son can be problematic. END_OF_DOCUMENT_TOKEN_TO_BE_REPLACED 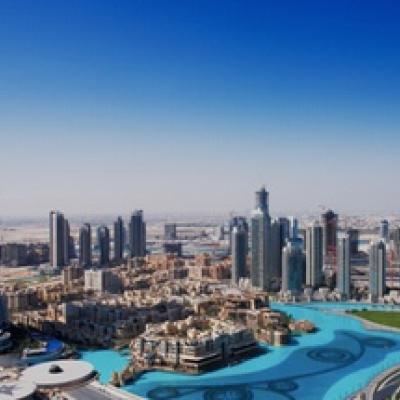