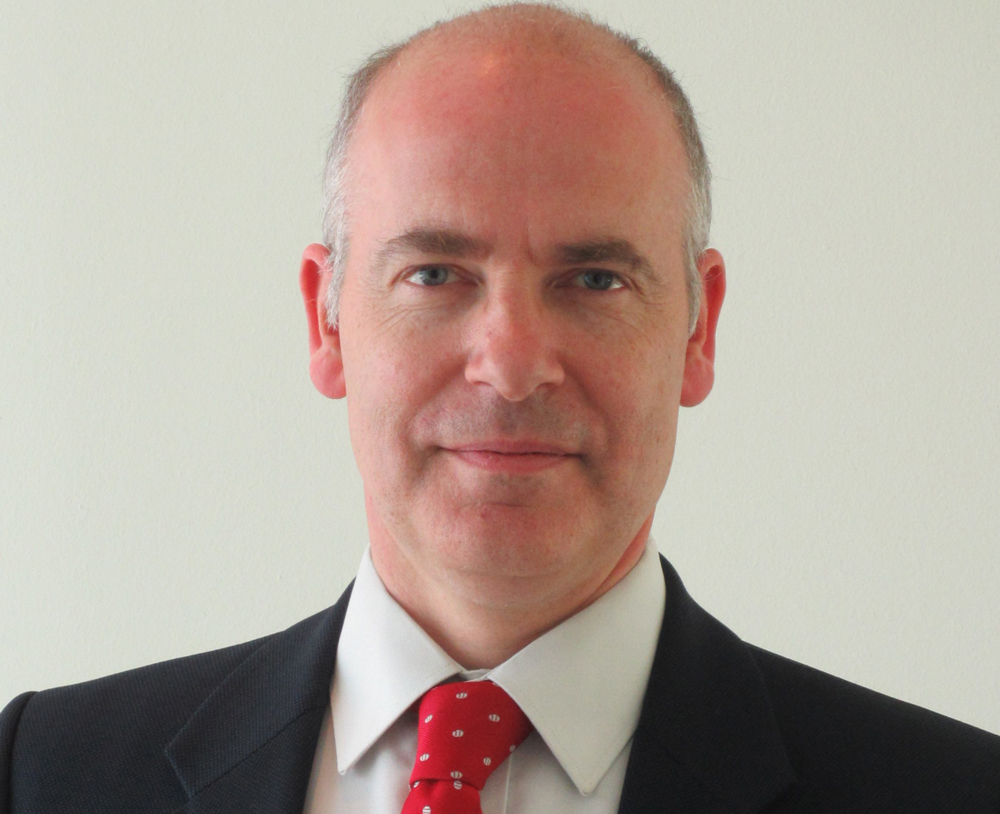 Bedell Cristin has appointed Neil May to be its new COO. He will be based in the firm’s Jersey office, but with responsibility across all jurisdictions.

May has previously worked with EY, Clifford Chance and Hogan Lovells. He was also a CEO at a London-based chambers, 42 Bedford Row, between 2015 and 2017 and has worked as a senior consultant to firms in London.

David Cadin, managing partner, Bedell Cristin, commented: “I am delighted that we have been able to secure Neil’s services for this pivotal role. His skills and experience will bring a fresh perspective.” 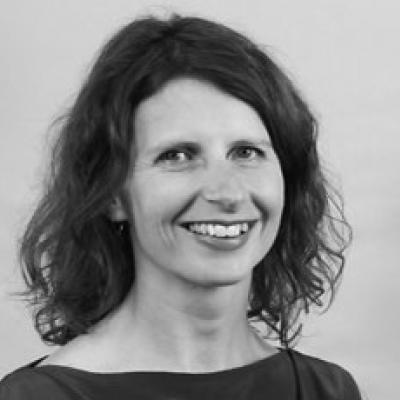 We use PR agency, Bell Yard, a specialist Litigation PR agency, to help us to proactively identify opportunities 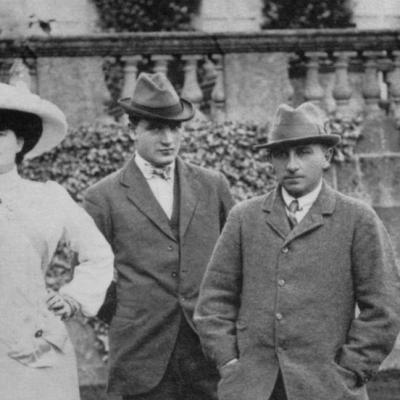 The main difficulty with a family business is to ensure the continuity of activity throughout generations. Citywealth spoke to Nicolas Mirabaud, Alexander Hoare, Jonathan Giles at Rathbone Investment Management International, and Khaled Said, about joys and pains of running a family business. END_OF_DOCUMENT_TOKEN_TO_BE_REPLACED