Bedell has hired Erica Mandryko from Harneys in the BVI to bring increased M&A skills to the team and office. Before Harneys, Mandryko was in-house corporate counsel with the BGC/Cantor Fitzgerald group of companies and spent several years in the London office of Eversheds LLP.

Also joining Bedell is Nancy Chien, a native Mandarin speaker. Chien, who was previously a senior associate at Ashurst in London, and was recognised in the Citywealth 2013 Jersey Future Leaders List, has qualified as a BVI lawyer. Chien is based in Jersey but the BVI team operates from offices in Tortola, Jersey and Singapore and advises on all aspects of BVI law including mainstream corporate finance work, joint ventures, listings, banking, funds, capital markets, sale and purchase transactions and private client asset holding structures.

END_OF_DOCUMENT_TOKEN_TO_BE_REPLACED 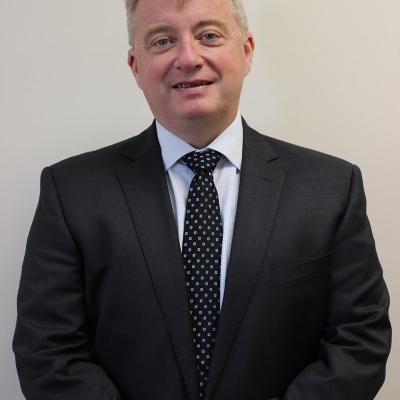 Equiom, the global professional services provider, is pleased to announce the appointment of Gerard Delaney to Chief Commercial Officer END_OF_DOCUMENT_TOKEN_TO_BE_REPLACED