Jersey’s independent offshore litigation and dispute resolution firm, Baker & Partners has established a presence in the Cayman Islands, complementing its rapidly expanding international footprint. The new offering is being led by prominent Cayman lawyer Robert Jones, who will serve as Managing Director. 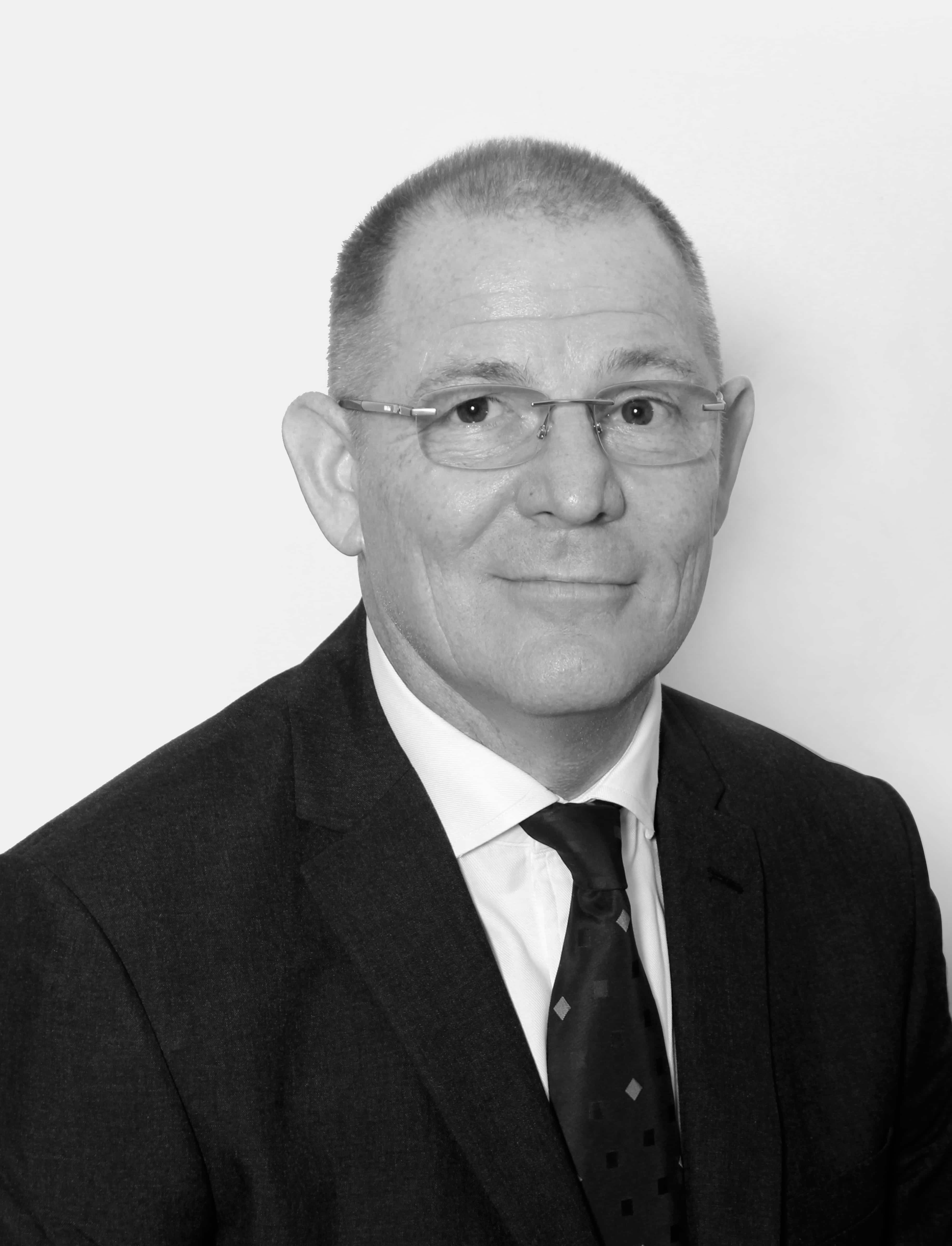 Originally admitted to the bar in England & Wales in 1990, Robert has been admitted to practice in Cayman since 1998. Earlier in his career he worked in the commercial litigation department of international law firm Dibb Lupton Alsop (now DLA Piper) before moving to Cayman to work at a local law firm, where he became partner. He established his own commercial litigation and dispute resolution firm in 2012, regularly appearing before the Islands’ Grand Court and Court of Appeal.

Robert currently serves as Chair of the Cayman Islands Labour Tribunal and Chair of the Disciplinary Tribunal of the Cayman Islands Institute of Professional Accountants (CIIPA). In addition to Robert’s court room litigation experience, he also has particular expertise in various aspects of Cayman’s unique regulatory regime and represents clients before the Islands’ Planning Appeals Tribunal and Immigration Appeals Tribunal.

Alongside other existing members of the Baker & Partners team the new Cayman office will enable the firm to provide local, on-the-ground advice and assistance for major legal disputes involving the Cayman Islands through Baker and Partners (Cayman) Limited.

The launch of Baker and Partners (Cayman) is the latest milestone in the strategic expansion of Baker & Partners. Recent developments have included establishing a London office led by barrister Gerard Clarke, the appointment of Stephon Grey as Head of Forensic and Investigatory Services based in Trinidad, and the recent launch of Baker Regulatory Services under the leadership of Barry Faudemer, the former Director of Enforcement of the Jersey Financial Services Commission (JFSC).

Robert Jones, Managing Director of Bakers and Partners (Cayman) Limited, commented: “Cayman continues to be an important offshore jurisdiction when it comes to dispute resolution, given its status as a key international finance centre. This new venture with Baker & Partners builds on the firm’s stellar reputation as a leading offshore litigation firm, and now enables clients to benefit from on-the-ground local advice and support here in Cayman.”

Stephen Baker, Senior Partner of Baker & Partners, added: “The addition of a presence in the Cayman Islands is a natural next step for our firm, which has been involved in matters across the Caribbean for many years. It also builds upon several important milestones this year in the strategic expansion of our firm.” 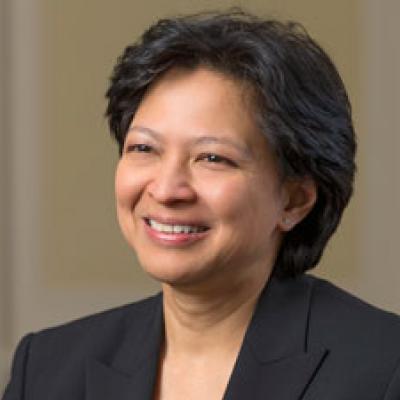 Judith Chan, executive director, Media Banking at Coutts, warns that UHNWs who invest in film must be conscious that they might lose all their investment if the film is a flop END_OF_DOCUMENT_TOKEN_TO_BE_REPLACED Keith Schilling, chair and senior partner at Schillings, says that his firm is being increasingly tasked to deal with old social network accounts that can suddenly spark curiosity and expose even the most social media savvy. END_OF_DOCUMENT_TOKEN_TO_BE_REPLACED