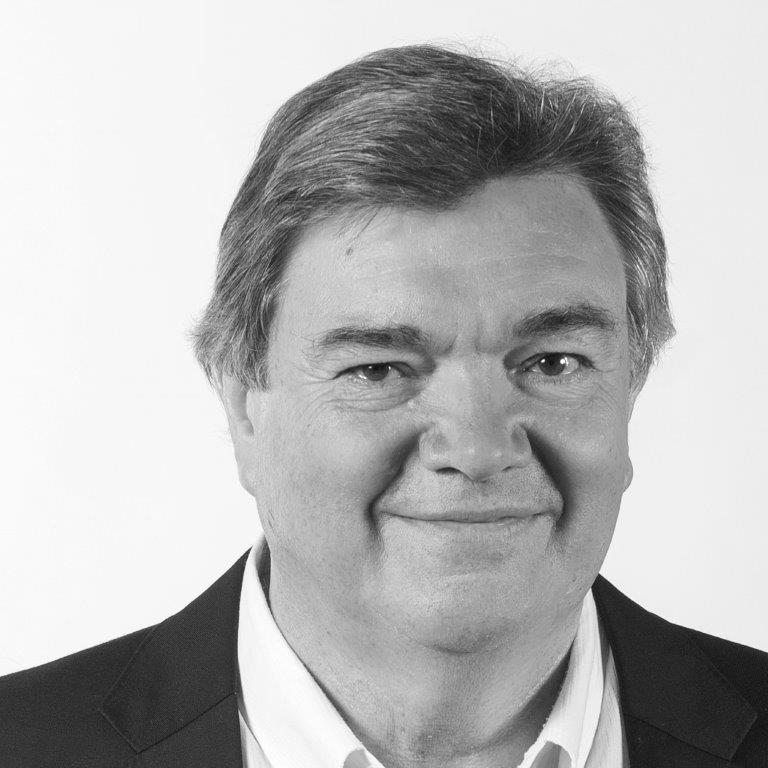 Tell us about the private jet market in China.

Today, there are over 450 business aircraft in Greater China. But, we still have a long way to go if you compare that to over 11,000 in the US. The military involvement remains constraining but it is changing also. As an industry, would we like to see it change sooner? For sure. Airports are limited but there are over one hundred airports used by airlines which do not have customs and immigration or allow foreign registered aircraft so the infrastructure is there if it can be accessed. CAAC has also announced plans to increase the number of airports to over 300 by 2025 to improve access and cut delays. Despite the challenges approximately, twenty percent of Jetcraft’s overall transactions in 2016 came from the Asia-Pacific market. This growth placed the region behind the US, easily the largest market, but on par with Europe for the first time. About a third of those transactions came from mainland and greater China, proving there is still a strong customer base for business aviation.

And, Jetcraft’s recent market forecast, released October 2016, suggests Asia-Pacific will remain one of the most promising of the emerging markets and the third largest business aviation market behind North America and Europe, accounting for ten percent of unit deliveries between 2016 ‚Äì 2025 which is 789 units.

China’s economic growth is continuing, just not at the dizzying rates of the recent past. The biggest constraints remain the infrastructure and the regulatory environment. But, headway is being made, and we continue to see transactions from Chinese buyers and sellers. In Hong Kong, Macau and Taiwan we have began to see a wave of first-time sellers upgrading to new aircraft types plus a much greater interest in pre-owned aircraft.

And the problems with flying in China?

The airspace is more restricted than other regions but there is still enough airspace to justify the need for private aviation. Changes in the restrictions are coming and it will improve, especially for customers who are flying between China and other global regions as China invests further across the world. One customer, for example, tells me that he gains a month more time in the office by flying privately.

Tell us more about the private jet market in China

Airports are becoming congested and, while there are construction plans for many more, it is going to take time to show any real relief and probably will always be behind the curve. The opening-up of restricted airspace and adding immigration at more airports will allow corporations to access new areas to invest, buy products and, arising from this, grow the economy of the regions. Clearly it also enables foreign companies to access new markets which is good for the regions striving for investment. As China invests abroad in places like the Middle East, South America and Africa, Chinese companies will need business aircraft and this is being understood more now.

Do oil prices have an impact on the private jet market?

According to our forecast, in order for the business aviation sector to experience a material increase in business aircraft orders from emerging markets again, namely from Russia and Brazil, the price of oil needs to increase to +$80 dollars, our estimate, per barrel. However, our forecast has conservatively pegged the price of oil below $50 throughout the next ten years, which translates into only modest activity in terms of aircraft deliveries from Brazil and Russia. However, if commodity prices rebound close to historical ranges, it would result in a significant increase in aircraft deliveries and revenue growth throughout the next decade.

Tell us more about the Chinese jet market?

When I first came to Asia in 1980 there were no private aircraft only military VIP aircraft. Fast forward and, according to the latest Asian Sky Group Business Jet Fleet Report for 2016 released last month, there are over 313 business aircraft in Mainland China, and over 450 when you add greater China which is Taiwan, Macau and Hong Kong.

A key trend in China we are seeing is more acceptance of pre-owned aircraft and the rise of first-time sellers now in the market. Asia remains a region where buyers are inclined to purchase new aircraft, but the value proposition of the pre-owned aircraft is better understood in what is still a young market.

END_OF_DOCUMENT_TOKEN_TO_BE_REPLACED 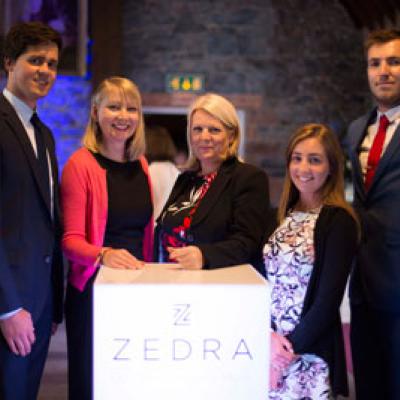