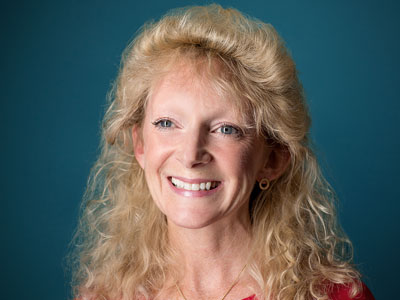 Suzanne Marriott, partner and notary public for Charles Russell Speechlys, talks about the cases of financial abuse of UHNW clients after they lost their mental capacity.

Those making the decisions on behalf of the incapacitated family member often have conflicts of interest which they find hard to separate and will fight hard to keep control of. In many cases, the family member will be inheriting the estate or part of it, and this conflicts with spending this inheritance on their parents during their lifetimes as it will inevitably reduce the final payout. One way to solve this is by appointing independent and often professional attorneys or deputies, and non-family members.

We often hear about cases of financial abuse of mentally incapacitated people, especially by their family members. Are UHNW clients exposed to abuse to the same extent?

Yes, in my experience they are, either because the values are higher and family members think it will go unnoticed, or it is worth fighting about as values are so high and control of the assets is key. I worked on cases when this kind of abuse was perpetrated also by non-family members, such as staff and carers.

How do you structure lasting powers of attorney when assets are in different jurisdictions?

UHNW clients should take local advice in the jurisdictions and take out an equivalent to lasting powers of attorney at the outset while they still have capacity. Sometimes notarised copies of LPA will work with an affidavit, which is a written statement confirmed by oath or affirmation, for use as evidence in court.

What interesting cases of mental incapacity involving the UHNW clients have you been working on?

Two biggest ones I have worked on involve a case of a family member who effectively kidnapped the mentally incapacitated client to Guernsey to where they lived to save tax. In another case, a family member kidnapped a client to America and Scotland to avoid their siblings taking control.

More practitioners are shying away from this area of law due to lack of experience as it is very specialised. The court of protection also tends to choose representation based on postcode rather than expertise which means the fees recovered are too low despite the complexity of work. 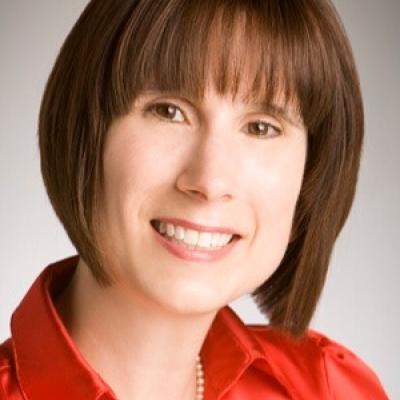 By 2018, in the USA, we predict corporates will drive 15% of ‘fitness tracking’ growth

Angela McIntyre, research director at Gartner, world leaders in technology research, also talks about head mounted displays which will enable employees to see instructions on eyewear whilst they are performing tasks. END_OF_DOCUMENT_TOKEN_TO_BE_REPLACED 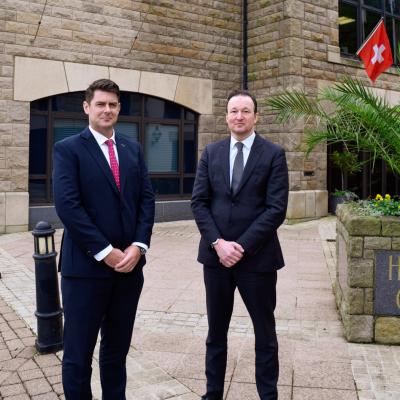 Credit Suisse in Guernsey has announced the appointment of Glen Tonks as Chief Operating Officer and James Parker as Chief Risk Officer. END_OF_DOCUMENT_TOKEN_TO_BE_REPLACED