A look into The Forest Side, named Best Country Hotel by the Good Hotels Guide 2023

Citywealth puts under the spotlight The Forest Side, one of the best in the UK according to the Good Hotels Guide 2023, winner of one of the 12 coveted César awards, given to the hotels, inns and B&Bs considered outstanding in their particular category

The Forest Side has been named one of the best in the UK by the Good Hotels Guide 2023, winning one of its 12 coveted César awards. This Lake District gem has scooped the Best Country Hotel of the Year, with the inspectors singling out its “Michelin-starred cuisine, elegant bedrooms and red squirrels in the garden” and acknowledging chef Paul Leonard’s efforts to “source 90 per cent of produce from a ten-mile radius of Forest Side, much from the vast kitchen garden, to create his inventive dishes.”

The 12 Césars (named after Swiss hotelier César Ritz) are given to the hotels, inns and B&Bs considered outstanding in their particular category. The Good Hotels Guide prides itself on its independence and impartiality. Hotels cannot buy their entry into the print edition and neither the editors nor the inspectors accept free hospitality on their anonymous visits to hotels. Owned by Richard Fraiman, who has been CEO since 2014, the editorial team is headed up by the former travel editor and assistant travel editor of The Times, Jane Knight and Kate Quill, respectively.

In total the guide features 650 hotels, inns, B&Bs and guesthouses, with 414 main entries and 44 new entries. Nestled amongst the rolling hills, sheltered woodland and sprawling lakes of the Lake District, The Forest Side is already the recipient of a Michelin star and four AA Rosettes.

“We are extremely honoured to have won this prestigious award. It is a great testament to the team here at The Forest Side who have worked so diligently during what have been an unprecedented last few years.” 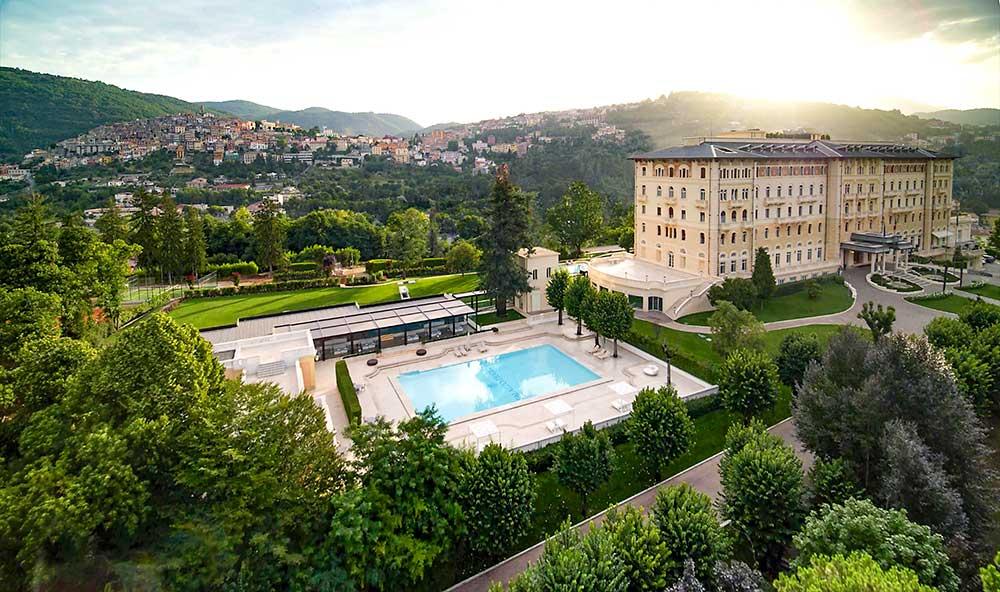 Launching on Thursday 1 December, and running every weekend thereafter, ‘The Ranch Italy 4.0’ is a new four-night option that includes the same diagnostics and active routine as the seven-night programme, delivering mental and physical results along with medical insight. END_OF_DOCUMENT_TOKEN_TO_BE_REPLACED 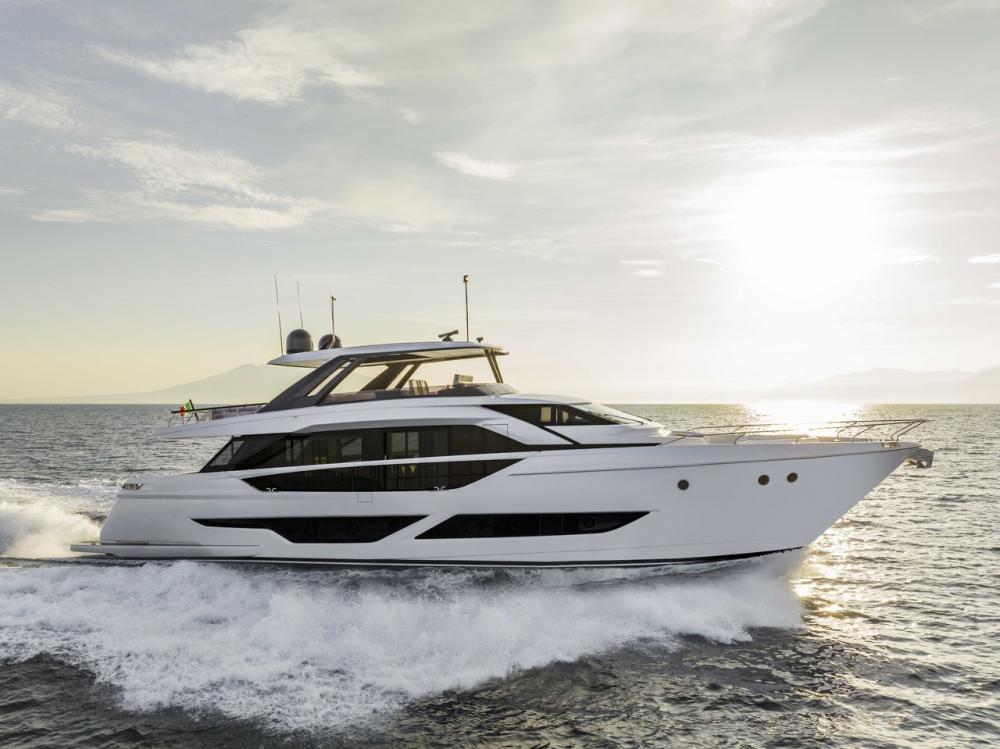 Ferretti Group and its fleet arrive at the 62nd Genoa International Boat Show, the event eagerly awaited in the yachting world by both owners and enthusiasts. END_OF_DOCUMENT_TOKEN_TO_BE_REPLACED 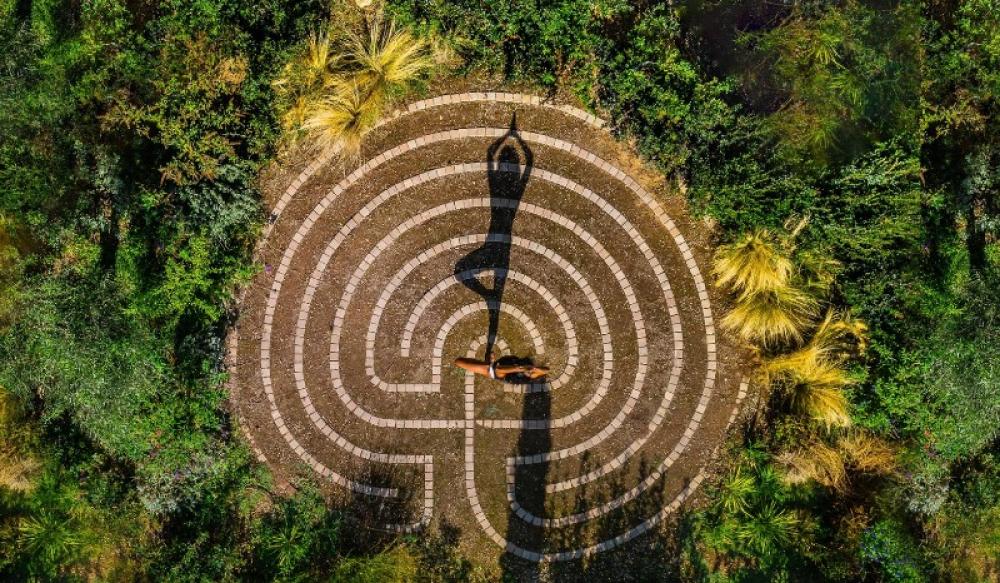