Steganos, a provider of user-friendly security and privacy software for data protection and online anonymity, has revealed the most popular websites willing to take risks with up to a billion users’ personal information. Steganos’ research revealed many of the privacy offenders, including social network Facebook and email service provider Gmail, are willing to share data with third parties without the user’s explicit consent and without an official court decision.

Steganos’ research was conducted by closely reviewing the websites’ privacy policies and examining how they would handle personal data if requested. The worst offenders were then categorised by volume of users. For example, the privacy policy for Google+, which ranked 7th according to Steganos with 100m users reads: ‘We will share information with companies, organisations or individuals outside of Google if we have a good faith belief that access, use, preservation or disclosure of the information is reasonably necessary‚Ä¶’ Google also admitted earlier this year it had not deleted users’ data captured for its Street View service.

The results of the research, summarised in an INFOGRAPHIC, come at a time when several major companies / websites find themselves being criticised for their conduct and when privacy on the internet is becoming an increasingly controversial subject. At 901 million users, Facebook proved to be the largest of the privacy offenders researched by Steganos. This comes at a time when Facebook users have recently launched a campaign to halt changes to the website’s privacy policy after it emerged that the social network intended to end the practice of allowing users to vote on matters regarding privacy.

“Users entrust a wealth of private information to social networks, messaging services, email providers and file transfer facilities. It is therefore of great concern that these popular websites are willing to pass information onto third parties with little regard for the user,‚Äù states Gabriel Yoran, Managing Director at Steganos. “It is essential to read privacy policies in detail and carefully reflect on what personal information you are providing that company and whether you are happy for this to be passed to third parties without your explicit permission.‚Äù

END_OF_DOCUMENT_TOKEN_TO_BE_REPLACED 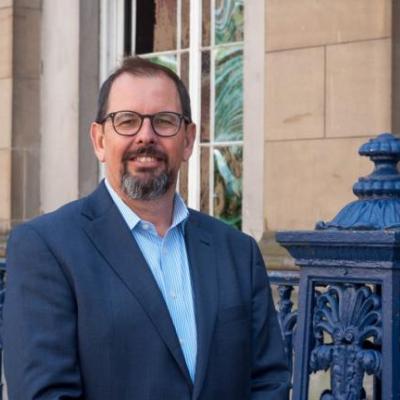 RegTech industry experts have spoken out in support for the FCA's recent call for 'purposeful' AML controls and financial fraud action. END_OF_DOCUMENT_TOKEN_TO_BE_REPLACED