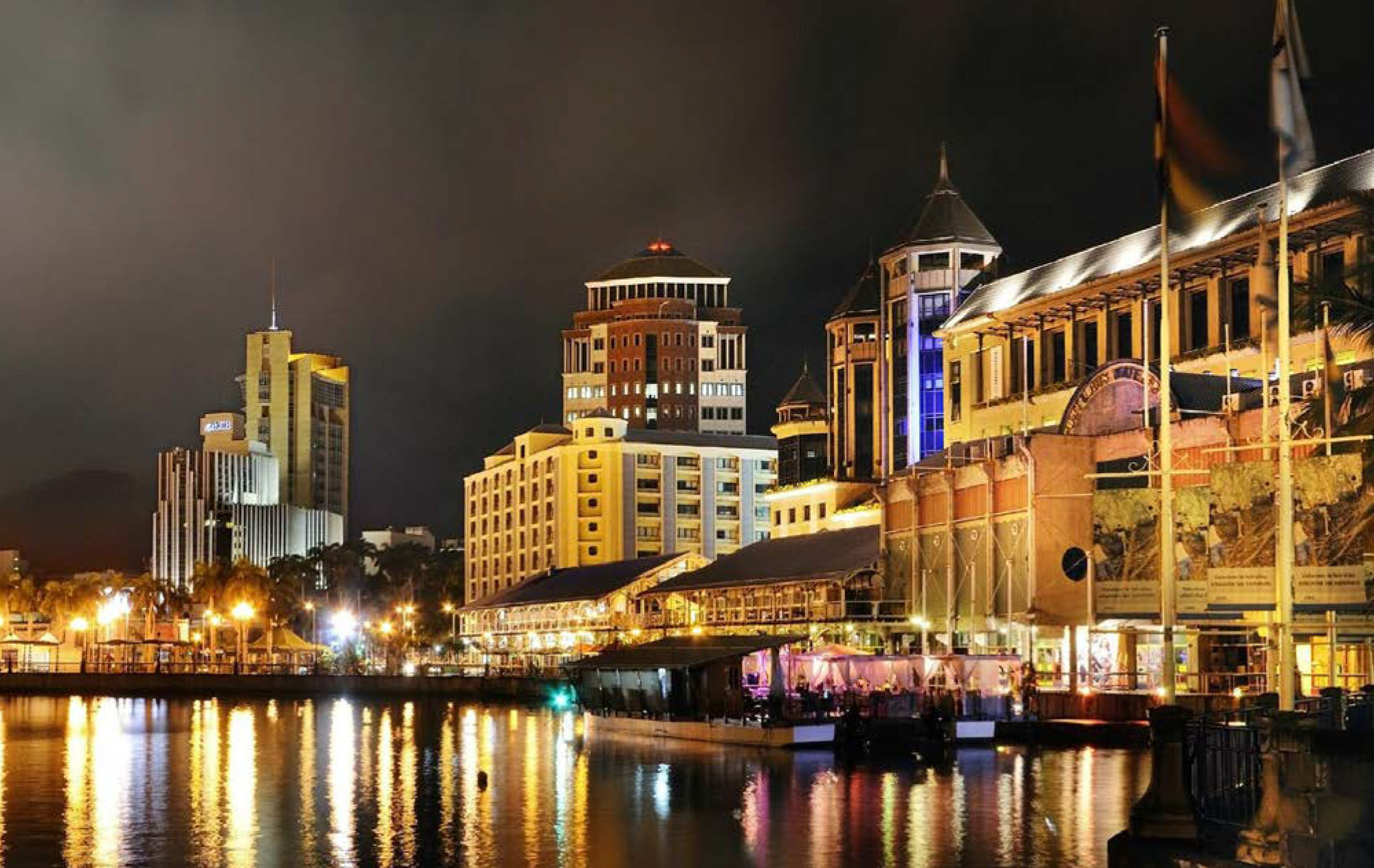 Long renowned as a corporate hub for the structuring of investments into India and increasingly Africa, the island nation of Mauritius in the Indian Ocean is now also fast emerging as a centre for private wealth management. With a population of 1.25 million, over a surface area of 790 square miles, the island’s financial services sector has developed rapidly in recent years, with well-established banks being joined by international law firms and fiduciary and trust companies.

Mauritius sits 1,200 miles off the southeast coast of Africa and has for a long time been regarded as the gateway to the continent, thanks to its wide network of double tax treaties and simple, favourable tax regime. It is also a preferred route for investment into India, and while historically the island’s work has been corporate driven, the growing number of high net worth individuals coming out of Africa means there is an increased demand for sophisticated wealth management advice closer to home.

Knight Frank’s most recent report on HNWIs globally, The Wealth Report 2015, shows the number of Africans with more than $30 million in assets is set to more than double over the next decade. The report, produced with support from Standard Bank Wealth and Investment, said the number of African UHNWIs is set to surge 59 % over the next 10 years, ahead of the 34 % predicted globally.

Such growth should present a prize opportunity for Mauritius, according to Vikrant Bhalerao, head of wealth and investment at Standard Bank in Mauritius. He says: “Africa presents a high growth opportunity for the wealth management sector on account of new wealth creation on a continent-wide basis. Besides being blessed with natural resources, in particular energy, the continent has witnessed the emergence of the middle class consumer, which has been the fundamental underpinning of strong economic growth and consequently wealth generation. Mauritius, as an offshore banking centre, is expected to be one of the …To read the full article, please subscribe to our e-magazine.