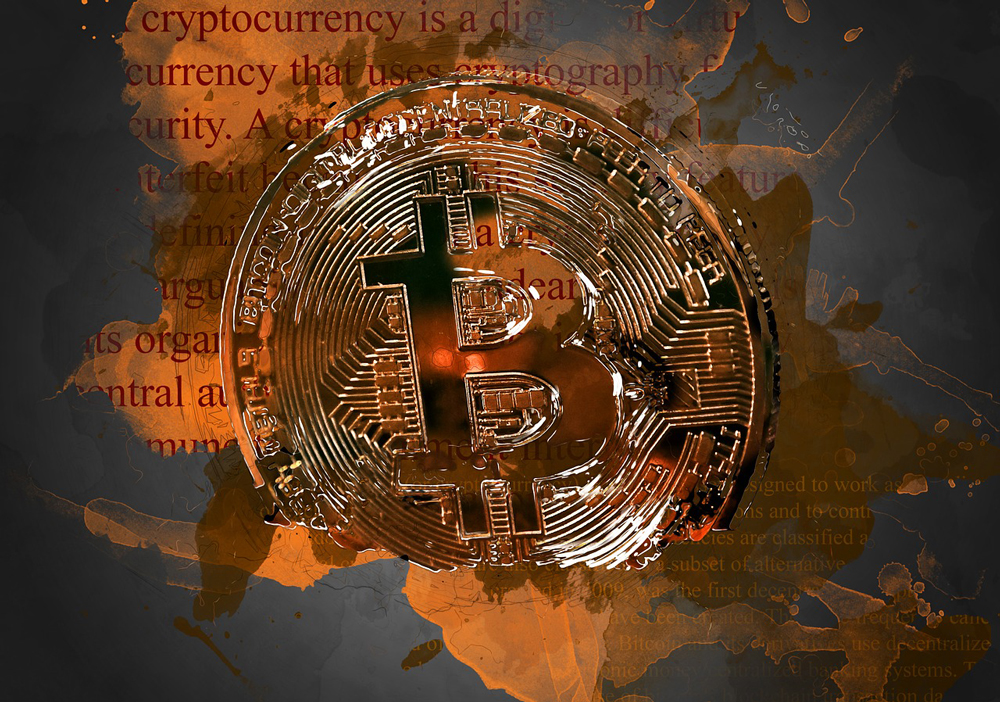 Switzerland continues to dominate as a centre for safeguarding assets of the world’s richest families, even if assets under management for the Swiss private banking industry have remained flat for the last few years. The number of private banks in the market declined from 179 in 2005 to 112 in early 2017, according to a recent report by KPMG, which put AuM for the industry at CHF1,635 billion as at the end of 2016.

But while money has slowed into Switzerland’s two financial centres – Zurich and Geneva – advisers in Zurich argue that it has benefitted from the fact that its strength lies with the largest financial institutions, rather than smaller private banks. Zurich is, after all, home to the headquarters of three of Europe’s biggest banks, in the shape of UBS, Credit Suisse and Julius Baer. UBS is now the world’s largest wealth manager.

Heini Rüdisühli is a tax partner and head of private clients at the law firm Lenz & Staehelin in Zurich and has observed more Middle Eastern money coming to Zurich over Geneva. He says: “In the last few months there has been an increased interest from people in the Middle East, looking to Switzerland as a booking platform for their assets, for banking relationships, and to deal with issues of succession and Sharia restrictions. That’s relatively new for Zurich.”

He adds, “Geneva has always been a place where people from the Middle East have come to spend their holidays, and so that work has been there, but we are now seeing enquiries in Zurich from Egypt and a number of other countries in the Gulf area. I think that’s mainly because of the banking relationships that they have – people from the Middle East put quite an emphasis on security, and for them that’s a big bank like UBS, Credit Suisse or Julius Baer. Depending who they bank with may determine whether they look to Geneva or Zurich.”

He says there is also more interest coming from UK families, many of whom are attracted by the Swiss forfait system, whereby non-Swiss individuals can avoid income and wealth taxes by negotiating lump-sum payments with certain Swiss cantons.

Mark Summers is a partner with the law firm Charles Russell Speechlys based in Zurich, and says: “The UK has obviously seen significant tax reforms, impacting non-doms and inheritance tax and so on, and that has driven a lot of business. There are a lot of wealthy people, some of whom have left the UK and others who are looking at leaving the jurisdiction. That is less to do with Brexit and more to do with people structuring themselves to be ready to leave in the event of a Corbyn government.”

Others have been put off by the introduction of public ownership registers, where the UK has been at the forefront, he says.

Zurich has also historically attracted a lot of work for wealthy Russian families, and continues to see strong demand from Latin America, according to Summers.

Zurich is also benefitting from the cryptocurrency phenomena, thanks to its proximity to the small canton of Zug, which is fast emerging as a global hub for initial coin offerings. Dubbed Crypto Valley, Zug is benefitting from a cluster of rich investors and technology specialists, and advisers in Zurich are picking up work for wealthy entrepreneurs as a result.

Despite upheaval in the private banking world, advisers say they remain busy: “The Swiss private banking business has gone through what the Swiss watch industry went through in the 1960s, when the Japanese shook that down. We have ended up with much better products, fewer and better clients, and people are prepared to pay for quality of service,” says Summers.

Frederique Meyer is a director with First Names, based in Zurich. She says her firm is increasingly picking up work as a result of the consolidation of trust companies and the exiting from the wealth market by big banks. She also sees more work being referred to her by lawyers: “In the past that work was referred to us by banks, but that has slowed down as the banks feel less comfortable putting names forward,” she says.

Meyer adds, “There are so many changes to tax laws that all the existing structures need to be revisited, and that has two effects. First is the revamping and review of structures, and second is it highlights the quality of the services of the existing providers. Lawyers are at the heart of that process and are becoming a great source of new work.”

She adds that her firm has recently seen new business coming in from Israel, South America and the UK.