You better work bitch: Conservatorships in the US

Conservatorships, a court-granted agreement whereby a conservator is placed in charge of someone’s estate and/or financial affairs because the individual is unable to make their own decisions, have come under criticism in recent years as Britney Spears’ case has hit the headlines the world over. Citywealth spoke to lawyers in the US to find out whether the model is still fit for purpose and what the Britney Spears case means for the future of conservatorships. 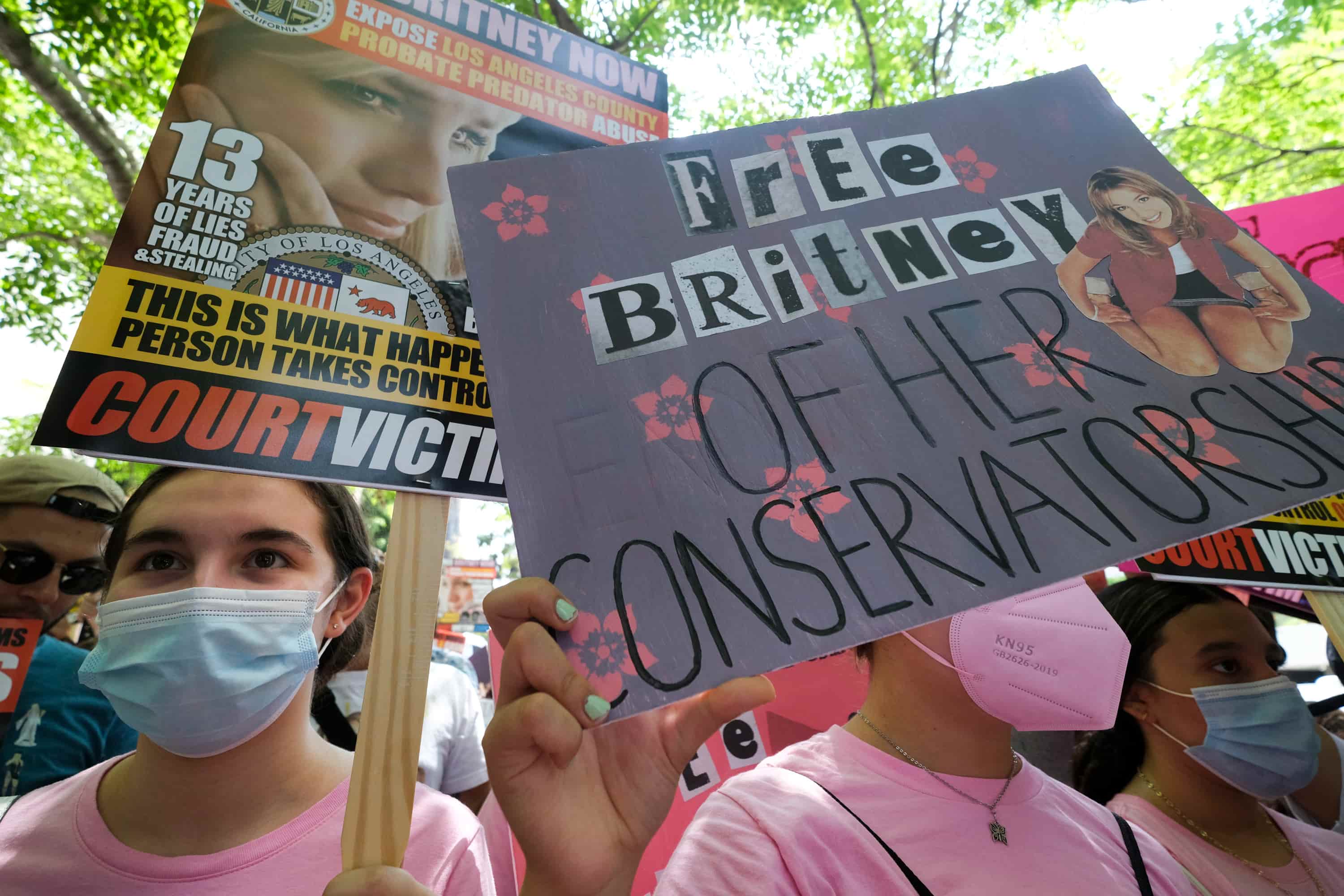 Oops! I did it again

Being a pop star is the dream, right? Well not if it doesn’t bring you the financial freedom you may associate with it to the point where you cannot choose your own life partner or colour of your kitchen cabinets, then it might look like a nightmare. Adam Streisand, Britney’s former lawyer and practice leader of the private wealth and fiduciary litigation practice at Sheppard Mullin, provides a quick recap for those not familiar with the concept. “Conservatorships are necessary to protect vulnerable people either from abuse or manipulation by others or to help people who are unable to manage their daily activities of living. They protect people by authorizing a conservator to have responsibility for a person’s financial affairs, including their ability to contract, in place of the protected person. The conservator also has the power to take legal action to protect the conservatee”, said Streisand.

Importantly, it should be noted that they are not common. “No one knows the statistics for sure, but I’ve seen reports in the media that 1.5million out of 350 million Americans are under conservatorship”, said Streisand.

One of the reasons that they are not common is that they can be avoided in many situations by power of attorney planning. Joshua Rubenstein, partner and national chair of the private wealth department at Katten Muchin Rosenman in New York explained, “By giving power of attorney to someone to handle financial transactions for you, as well as appointing a medical/healthcare power of attorney too, there isn’t a need for a conservatorship so they tend to be seen in cases for people who haven’t undertaken any estate planning”.

That said, Rubenstein says they are becoming more common than they used to be, although they are still more frequently seen in circumstances of older people who are disabled than in younger adults. However, “Every once in a while, someone turns 18 and still requires a guardian or representative”, explained Rubenstein. “This could be due to a congenital problem where they will never become better, or it could be due a substance abuse problem or a mental health problem where the individual cannot care for themself either for a temporary period of time or permanent. In these situations often the individual is too young to have begun power of attorney planning”.

Despite being uncommon, conservatorships do fulfil an important role. “There is a very real problem with financial abuse of persons with diminished capacity”, said Streisand. “Conservatorships are there to protect”.

Britney Spears has been under a conservatorship since 2008 meaning she hasn’t held full control of her life since that time. Convinced that Britney wanted to be free from the legal model, her fans launched the #FreeBritney movement across social media platforms to raise awareness of what they describe as ‘exploitation’.

The fans were proven to be on the right track, when Britney via a statement from her lawyer said she supported her fans speaking out on her behalf. Since then the case has ramped up with Britney asking for her father to be removed as the sole conservator, to Britney addressing the court herself in June 2021 calling the conservatorship ‘abusive’, to her manager and lawyer both resigning. Britney has now been able to hire her own lawyer which she was denied back in 2008 when she selected Streisand but the court overruled and appointed Sam Ingham instead. Her father has now also filed to end the conservatorship in a change of heart. This follows Britney’s petition to have him removed and substantial public awareness of her situation.

It appears that Britney will soon be free of her restraints, but many questions remain. In Britney’s now much publicized court address she said, “I didn’t’ know I could petition the conservatorship to end it” and that “I shouldn’t be in a conservatorship if I can work…the laws need to change”.

As for Britney Spears’ case, “cases like this can only be helpful as they make everyone rethink whether the laws are ready for modernisation”, said Rubenstein. The case has brought to light one such weakness, being the difficulty of getting out of a conservatorship.

“Conservatorship are hard to put in place and hard to get out of once in place”, said Rubenstein. He added: “They aren’t put in place lightly though”.

Streisand explained the process: “You have to prove by clear and convincing evidence and you must prove there is no less restrictive means by which the person may be helped. The problem with termination is that the overwhelming number of cases involve elderly people with progressive forms of dementia, meaning they only get worse. A person with treatable mental illness or someone who is capable of creating mechanisms such as a trust to obviate the continuing need for a conservatorship can more easily terminate”.

Given medical advancements in recent years, “the modern view is that they should be hard to impose but also easier to get out of. The reason behind this is that medical advances means that there are less non-treatable conditions. More modern state statutes only impose conservatorships for a limited time and they expire unless there is a demonstrable periodic need to keep it in place”, said Rubenstein.

A further weakness exposed in the system is the difficulty in removing a conservator, in Britney’s case her father.

As a result of #FreeBritney, two House lawmakers have introduced a bill called the Freedom and Right to Emancipate from Exploitation Act, or FREE Act. The legislation would give all Americans the right to petition a court to have their conservator replaced with a public guardian, even if they have not proven misconduct or abuse. It also would guarantee that anyone under conservatorship be assigned an independent caseworker to monitor signs of abuse or neglect, and it would require that the guardians disclose their finances to make sure that there are no conflicts of interest.

Despite the debate and progress, there is a delicate balance to be maintained, explained Streisand. “While we could always find minor areas for improvement, the system is as good a system as could be devised under difficult circumstances. Reform would only make even harder the imposition of conservatorships where the vast number of cases desperately need them, leaving many people vulnerable to abuse. Sadly, legislators always over-legislate when they opportunistically see the chance of self-aggrandizement in a matter grabbing the public’s attention.”

Let’s hope Britney is not waiting ‘Til The World Ends’ for her freedom and life returns to a Vegas style Dream within a Dream.