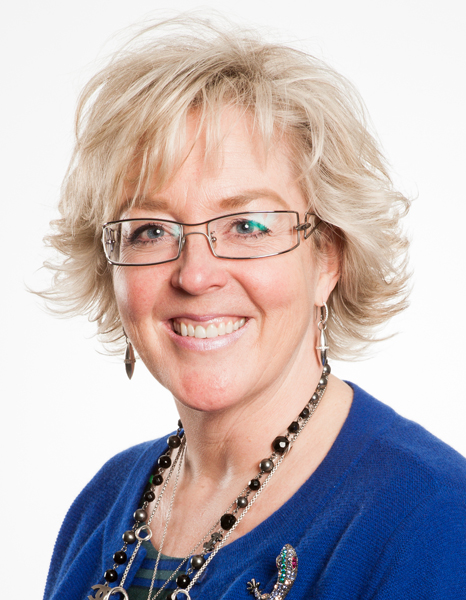 Tamara Box, chair financial industry group at Reed Smith, says that some companies have endeavoured to establish a “seventy per cent rule”: no single majority group should account for more than seventy per cent of any leadership board.

What can we learn from America about gender and diversity?

What I have learned from America is that talk is not action. Americans have been talking about gender equality for generations; yet the rhetoric and activism seem to have produced very little real equality. Women in the USA continue to earn less than men at every age range, from fifteen per cent less between ages 22 and 25 to a staggering thirty-eight per cent less between ages 51 and 64.  Men are also promoted faster than women, even when they are working in female-dominated professions like nursing or teaching, according to recent research. If we thought that America had a handle on this problem, we are wrong. It exists in every region and every profession. Take the example of tech companies. As they hire more millennials, they are much better balanced and more diverse, right? Wrong.  In 2015, after some prodding, Apple released its diversity statistics.  To nobody’s surprise, Apple is still overwhelmingly male and white: some sixty-nine per cent of the company is male and fifty-four per cent is white; leadership of the company is seventy-two percent male and sixty-three per cent white; technical employees are fifty-three per cent white.  And those percentages have barely budged over the years.

What are the basics and what goes wrong?

The basic, underlying element driving gender inequality is culture.  We are culturally bred to have bias, mostly unconscious, that makes us believe that one segment of our society is superior to all others.Also, the lack of women leaders becomes a self-perpetuating issue. Male leaders are likely to be making the hiring decisions, and men have a greater preference for hiring men: one instance of the similarity attraction bias, in which we unconsciously gravitate towards people similar to ourselves.   It’s the classic Catch-22:  until we have more women in leadership, we won’t get more women in leadership.

Muslim integration: how do we make women of different origins feel accepted in the corporate world?

We recognise the value of diversity in the corporate world as we consider it to be a unique trait that makes us successful. Women of different origins can bring uniqueness in a variety of ways that can be enriching to the organisation as a whole: in a point of view, in a way of performing a function, or in a method of dealing with colleagues. Rather than focusing on how to make the Muslim woman become more like the others, we should value and encourage the contributions that she makes from her unique perspective. The key here is to value, not just tolerate, differences.

What is good practice in gender and diversity?

Without a meaningful level of diversity in leadership there is little likelihood that other diverse individuals will be given an equal opportunity.  The “pale, male” executive will continue to mentor and sponsor others who look just like him, and the numbers will fail to change significantly.

Establishing “preference” in hiring and promotion can create a multi-cultural, diverse leadership over time. For that reason, some companies have endeavoured to establish a “seventy per cent rule”: no single majority group should account for more than seventy per cent of any level of leadership, from the executive management group down.  Eventually, the rule can be abandoned because diversity is self-perpetuating.

What different needs do staff have in this area and what training do you offer that you can tell us about?

Interacting effectively with a broad range of diverse organisations requires an understanding of the cultural sensitivities and regional differences that affect their operations.  We offer a number of training programmes for both our lawyers and our business services teams to give them the chance to learn about and experience the customs and practices of our clients in different cultures and areas.