Will you have my baby? 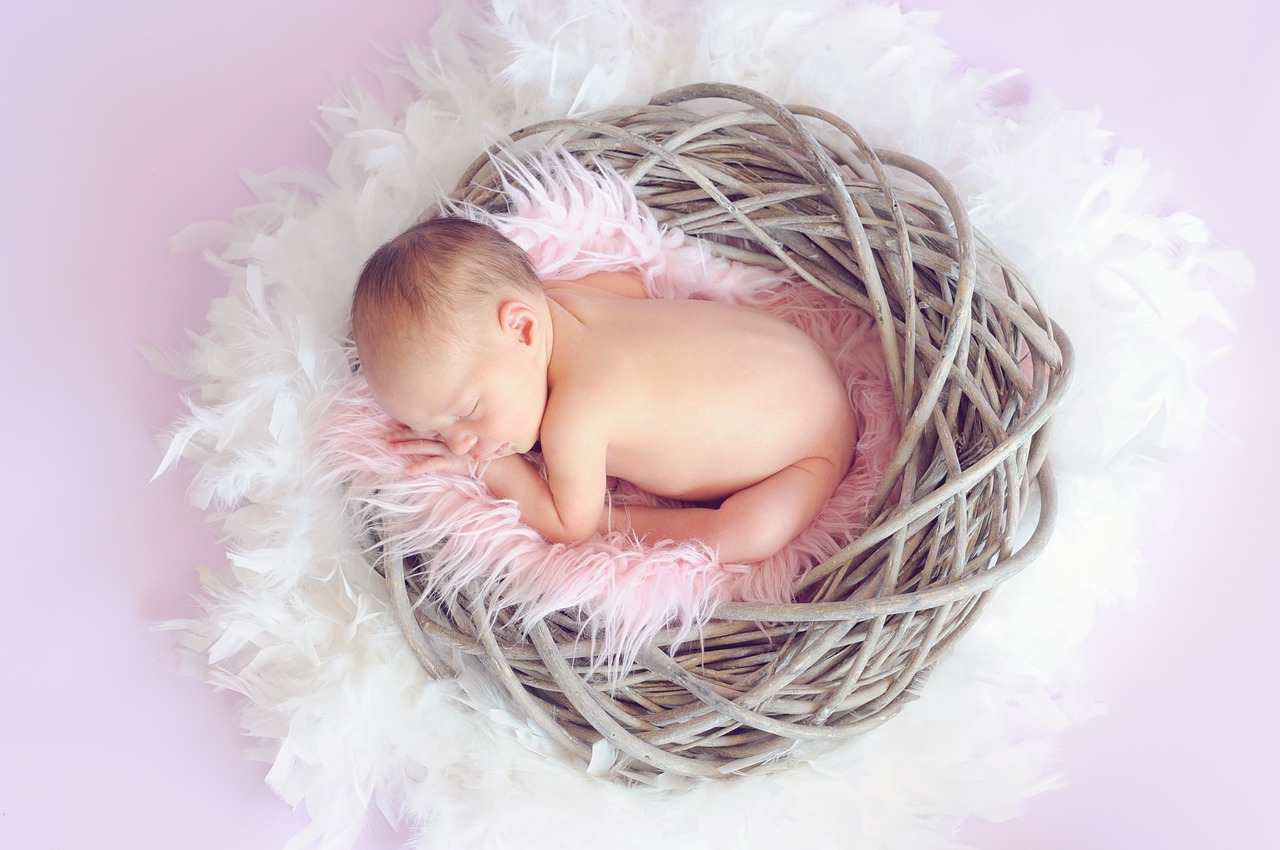 Kim Kardashian is the latest celebrity, according to website TMZ.com, who is considering using a surrogate mother for a third child, after being told by doctors that another pregnancy could be dangerous.  Whether this news is true or not, the rise of surrogacy as an option for starting a family has turned into an industry that is now worth, according to Goodman Ray family lawyer Jemma Dally “billions of dollars.”

And it’s not a US phenomenon. “Despite the lack of recent figures in the UK,” says Dally, “parental order applications, a legal measure that transfers legal rights from the surrogate mother to the commissioning parents, are increasing year by year in England and Wales.” Although there is no precise data on how many children were born in the UK by way of surrogacy, the number is rising and is estimated at 1-2000. “We have definitely seen a rise in enquiries amongst UHNWs,” adds Dally.

This is a view shared by Alex Verdan QC and Andrew Powell, both barristers at 4 Paper Buildings. “The reason for the rise in the UK,” Verdan and Powell confirm, “is because there was a law change in 2010 which allows same sex couples and cohabiting couples to apply for parental orders.” Before that, surrogacy was only available to married couples.

Although the legislation makes surrogacy more accessible, there are still many hurdles to tackle for prospective parents. Commercial surrogacy is illegal in the UK and so a surrogate can only offer to help for altruistic reasons.  “Even though there are agencies that will help match intended parents and surrogates,” says Lisa Pepper, partner at law firm Osbornes, “for this reason, there are many more people waiting than surrogates available.” To make it even more complicated, surrogacy agreements are not binding so there’s no contractual obligation for a surrogate mother to give up a child.

Commercial surrogacy at a price

In contrast, in the USA, many states have developed their own systems to accommodate commercial surrogacy, according to Dally.  “In California,” she says, “which is a popular surrogacy destination for UHNWs, arrangements are regulated to safeguard the commissioning parents and the surrogate.” For example, the surrogate must undergo a vetting process before entering the arrangement, which includes receiving legal and medical advice and counselling. Commissioning parents are also able to apply for a pre-birth order, which secures their legal parenthood prior to the child’s birth, unlike the UK where parents can only apply for parental order post-birth. “Arrangements in the USA tend to be more expensive than anywhere else,” adds Dally, “but in our experience their laws offer protection, which in turn results in a smooth transfer.” According to Lisa Pepper, the typical cost of a surrogacy arrangement in the USA ranges from US$100,000 to $150,000. But even for the wealthy seeking a US-based surrogate it’s not straightforward. Florida prohibits surrogacy arrangements for same sex couples, and other states limit surrogacy.

While those wanting to use a commercial surrogacy services are likely to travel to the US to find a surrogate mother, countries like the Ukraine and Georgia, where the costs are around US$40-50,000, are emerging as surrogacy hotspots. Surrogacy is also allowed in Russia, which is considered one of the most permissive countries for the practice. Previous popular destinations included Nepal and India.

However, countries that don’t have solid regulation can quickly turn a baby dream into a nightmare. Alex Verdan is representing parents who have faced difficulties in jurisdictions such as India where commercial surrogacy became unlawful in a short time frame causing difficulties for prospective parents who had already started the process.

Another big problem of international surrogacy is obtaining travel arrangement for the child. Connie Atkinson and Katie Newbury, senior associates at Kingsley Napley, explain that the parents have to remain with the child in the foreign country, potentially for many months, while British travel documents are applied for, which increases costs.  “Parents often assume their child will be automatically entitled to British Citizenship,” say Atkinson and Newbury, “but that is mostly not the case and some additional steps have to be taken to resolve the immigration and nationality position.” Katherine Muldoon, solicitor at Slater and Gordon, adds that the immigration status of the child can become an issue particularly if both applicants don’t have British citizenship.

As surrogacy becomes more accessible, many lawyers have seen a decrease in people choosing to use international adoption. In 2004, the US Department of State reported yearly adoptions as 22,989 but by 2015 this had fallen to 5,647. “Many UHNWs are attracted to having a biological child and are put off by the long, arduous assessments required to be approved for adoption,” explains Dally. “The waiting list in many countries to be matched with a child are long, for example in China the wait can be six years.”