When Paradise turns to hell: Eruptions of the Panama kind 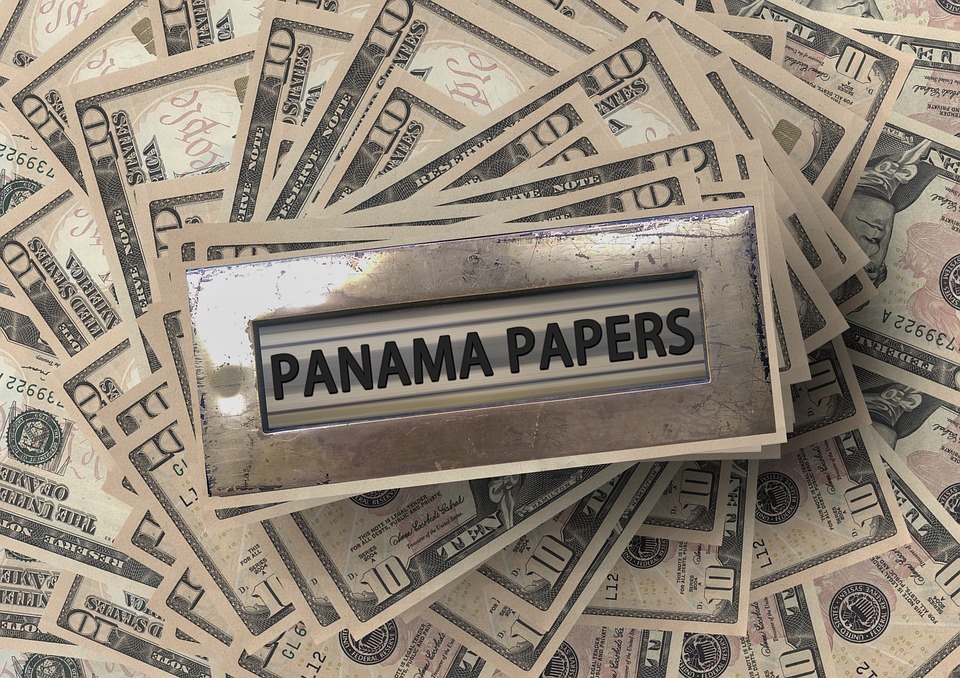 This month marks the second anniversary of the Panama Papers, which was the first part of an ICIJ story that put millions of documents from law firm Mossack Fonseca into the media spotlight for public scrutiny. The revelations made front page headlines around the world. Then in November 2017, the second release, which was dubbed the Paradise Papers, saw many more high profile confidential financial documents revealed to the public. Citywealth looks at the impact these incidents have had on the private client industry.

According to Robin Rathmell, partner at the US law firm Kobre & Kim, the Papers made many clients concerned that they were affected or that they might be next. “But also many professionals were taken aback that law firms systems had been compromised to this extent,” he says.

Marcus Leese who is a partner at Ogier in Guernsey, agrees that the leak made many in the private wealth industry realise just how much personal information was stored on computers and how vulnerable that information was to hacking. However, he sees both ‘Papers’ as an example of a wider and more positive trend which has been playing out in the industry over the past twenty years. “That trend is a move away from secrecy, non-disclosure, poor or non-existent professional advice and aggressive tax planning in locations where services could be provided in a commoditised way. It will mean a better environment of disclosure to authorities where required, good quality legal and tax advice, and structuring driven by new concerns such as asset protection, managing risk and succession planning.”

Resigned to history: the eleventh commandment – thou shall not be discovered

According to David Kilshaw, partner at EY, regulation is obviously one key change that followed the publication of the Papers. “Jurisdictions are placing a premium on the R words: reputation and regulation and they are very closely linked. The trust industry is a prime example of this with every trust company rightly keen to ensure the structures they administer are pure in every aspect.  “The papers did not promote a cultural shift,” continues Kilshaw, “that was happening already, but they made sure these issues were at the top of every agenda. We live in a world now where sound and polished administration is more important than clever planning. The papers also re-enforced the message to some taxpayers who might still have had  the old fashioned approach to tax planning or asset protection of ‘’out of sight , out of mind’’ that the world is now indeed a small place and not one where assets can or should be hidden. The Papers happily helped assign the eleventh commandment – thou shall not be discovered – to history.”

Leese adds that another important, and too often overlooked, part of change is the human and cultural element.  “It really doesn’t matter how much an organisation invests in its IT system,” says Leese, “if staff are able to adopt “password” as their system password or carry files outside the office, lose laptops holding unencrypted data or former members of staff retain system access then confidential information is going to be at risk .  Substantial efforts and investment in training staff and senior management taking real leadership and showing the importance of these issues are all necessary.”

Michael Shimmin is a chairman of Fedelta, a trust service provider based in the Isle of Man, and he says: “The offshore industry needs to be more vocal about how transparent it is in order to counter the illusion that it is used for, and complicit in, tax evasion, especially as there are some who try to blur the difference between tax evasion and tax avoidance.” Shimmin also notes that offshore centres deal less and less with tax. “Increasing life expectancy means that people in their nineties can have children in their seventies who do not need inherited wealth and so trusts are being used to preserve family assets for younger generations. Charitable trusts and foundations are also becoming more popular. These trends are not tax driven particularly where charities are concerned, which makes it difficult to condemn everything offshore as morally bad. We also see structures being put in place by individuals where they are concerned that their beneficiaries are not financially sophisticated, subject to undue influence or have special needs.”

BVI gets a BOSS

Rathmell says that outside of the media diatribes there is a considered, intelligent, and measured effort to improve financial crime regulation around the world. “In the UK, one of the most recent examples with a knock-on effect for the offshore world is the implementation of the EU’s Fourth Anti-Money Laundering Directive.” Rathmell explains that this resulted last year in the 2017 Money Laundering Regulations, which brought some important changes. One of the latest rounds of improvements in the fight against financial crime has been the introduction of enhanced beneficial ownership information requirements, which directly impacts offshore jurisdictions. “In the BVI, for example, on 30 June 2017, laws came into effect requiring registered agents to keep databases of the name, date of birth, nationality and address of beneficial owners of corporate and legal entities. This information is searchable by BVI authorities via the Beneficial Ownership Secure System (BOSS).”

According to Rathmell, all of these changes were born from developments preceding and independent of the Paradise and Panama Papers breaches. “The personal nature of the leaked documents provided a lot of media fodder and some additional investigations, but the real battle against financial crime is being fought on a different turf. Condemning all offshore jurisdictions, structures, or the people that use them as criminals or “dodgy” does not help that battle. This has been the most unfortunate effect of both of the ‘Papers’,” says Rathmell.

He concludes: “The antidote is for all of us who work in the industry to show that we take financial crime seriously, and to continue to educate the public about the many useful reasons for the use of offshore structures, which accounts for the motivations of the vast majority of our clients and other offshore account holders.”