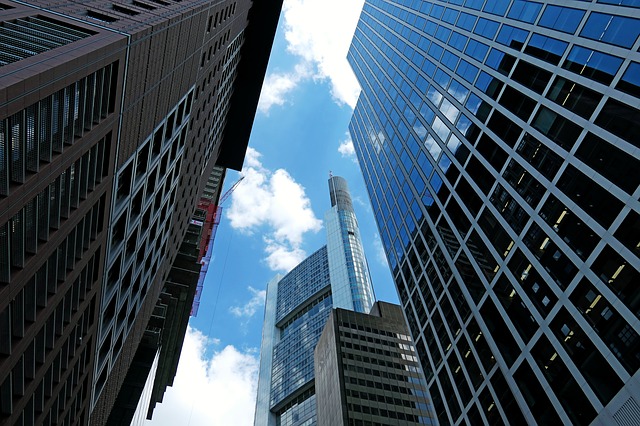 Germany is now home to more billionaires than any other European country, and after an exceptionally long period of economic growth, more and more families are moving to sell their family businesses, setting up family offices and otherwise structuring their wealth more professionally.

According to The Wealth-X Billionaire Census 2018, Germany has 152 billionaires with a total wealth of $466 billion, behind only China and the United States. Switzerland, by comparison, ranks fifth on the list with 99 billionaires worth $265 billion, and the UK comes in eighth.

Germany boasts one of the world’s largest independent multi-family offices: the Spudy Family Office, managing more than $11 billion; and some of the biggest single-family offices, such as that representing the Clemens Haindl Family, behind Europe’s largest paper manufacturer Haindl Paper.

But still the wealth management industry is in its relative infancy. Daniel Lehmann, partner at Baker Tilly in Munich, says: “In Germany, we still have little tradition with family offices, and we currently see a trend towards more professionalism on that end. Compared to the UK and US markets, we haven’t been so professionalised in wealth management and we are playing catching up now. There are a lot more family offices being established and some that have existed for a few years, and were structured for a more hands-on approach, are now being reorganised to do things in a more orderly manner.”

One driver for the uptick in estate planning is a period of calm in the tax system, down in part to the unprecedented difficulties forming a new government after the September 2017 general election. The longest government-building process in modern Germany resulted in a coalition being formed in March 2018.

“In the past 10 years or so we saw constant changes to our inheritance and gift tax system,” says Lehmann. “Since 2016, there is silence at that end. Then we had the general election late last year, and the tedious process of formation of our new federal government resulting in no change and no prospect of relevant legislator changes. Entrepreneurs and the wealthy seem to have realised that after years of constant change to the tax system there is no relevant change to be expected in the near future. This is the perfect setup for estate planning that is driven by family or personal needs rather than avoidance of tax.”

Martin Feick from the law firm Schilling Zutt & Anschütz in Mannheim says: “The wealth in Germany has only really been built up post-World War 2, and now we see that first generation passing away and the next generation taking over. It is a very interesting time to be part of the wealth planning industry, which has only really existed for the last 10 or 20 years.”

He adds, “At the moment, we see high net worth families that have sold their companies and it’s very hard for them to earn profits in stocks and shares. Real estate is also a big issue in Germany, with rising prices, so those families that invested early enough are making good returns but it is very hard to get into. So, there is a trend towards families seeking more professional advice.”

Susanne Thonemann-Micker is a partner in private client solutions at PricewaterhouseCoopers in Düsseldorf, and says: “More and more families are thinking about family offices, and thinking about creating small multi-family offices to pool the assets of maybe two, three or four families.”

Also growing in popularity is the use of foundations to pass company assets between generations, she says. Christian Georg Hirschbiel was head of wealth structuring at BNP Paribas Wealth Management in Frankfurt before moving to LGT Bank in Liechtenstein this year, where he now works as a wealth planning director for German and Austrian HNW and UHNW clients. He says: “We are seeing more and more Liechtenstein foundations being used for estate planning and structuring by wealthy German families, and that has been going on for the last few years. The Liechtenstein foundation offers a modern foundation governance structure and provides a lot of flexibility.”

Thonemann-Micker also observes a trend towards impact investing: “We are seeing clients asking a lot more questions about what impact investing might look like for them, and collecting information, so that is something I expect to see more of in the future.”