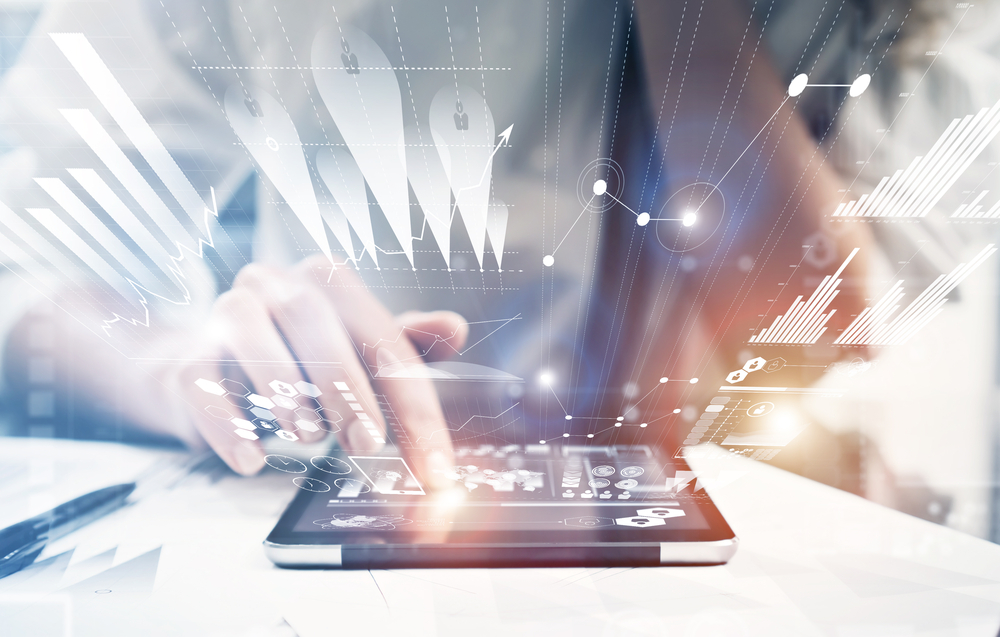 The wealth management industry has struggled to engage with the growing pot of female wealth which has risen to make up to 51 per cent of US personal wealth* according to a BMO Wealth Institute report, which covers the North American market, yet despite the advances in women’s wealth, Accenture research shows that on the whole, women do not feel confident in their investing ability and only 61 per cent of women would consider that they have a good understanding of their investments and holdings+. Citywealth’s April French Furnell spoke to US advisors to find out how the industry is cultivating the modern Power woman.

Fuelled by attitude shifts in society, social media and campaigning in the Western world, women have moved into board positions and taken the lead in entrepreneurship. The latest Forbes ‘America’s Richest Self-Made Women’ shows a list of 60 women with combined net worth of $71 billion and growing rapidly. With these statistics in mind Tina Albright, partner, and Rebecca Tunney, associate, of Day Pitney, confirm that “More women are participating and leading the discussion and planning for their family’s finances and wealth planning than ever before”.

Francesca Boschini, a Director of Wealth Planning at Deutsche Bank Trust Company Americas, has found in her experience that “Many women approach wealth with an emphasis on their personal values. They tend to prefer to invest in companies that do good or no harm, which makes ESG investments (environmental, social and governance in ethical investments) increasingly interesting”. Similarly, Beata Kirr, National Managing Director at Bernstein’s investment management office in Chicago, observes that “Like men, women are also primarily focused on financial security and independence. However once women achieve these goals, they want to use their wealth to pursue a greater good in society through responsible investing”. Indeed, Kirr says that Bernstein’s female clients are leading the way in impact investing. “Women are excited about the opportunity to invest and not only to secure their financial futures, but also do good in the world”, she added.

It’s often said that women have a different risk appetite to men, but according to Kirr that isn’t the case. “I have met plenty of women that are all-in for taking risk, so the stereotype of women being less risk averse than men is one I haven’t seen play out in real life. However, when some women suddenly come into wealth, they are primarily concerned about protecting their spending and can have a fortress-like mentality. I have found that investors always learn about their risk appetite over time. What they think they have the tolerance for at the outset of investing looks very different in actuality a few years into the process (and especially during a market downturn). This applies across genders.” Albright and Tunney are in agreement. They said, “women are developing a greater appetite for risk as well as planning to achieve a level of certainty in providing a baseline of security for the financial future of themselves and their family.”

Are women from Venus and men from Mars?

No, there is no difference between men and women but the key to meeting women’s needs is listening says Suzanne Reisman, an international private client lawyer qualified in NY and as a solicitor of England and Wales. She observes that those who don’t have a sophisticated understanding of finance, can be empowered by learning about the process by an advisor explaining and answering questions that they may have. She recalls a client she worked with a few years ago, “I worked with a woman who relied on her advisors to tell her what she should with potential tax and trust issues. When I first suggested that she could make her own decisions if she understood the advice that was being given to her, she was skeptical. Several months later she was able to evaluate the advice as just that – advice, rather than as dictates that she was obliged to follow”.

Cindy Brittain, a partner in Katten Muchin Rosenman’s trusts and estates practice observes that: “women want to hear more from investment advisors. They want to be knowledgeable before they make decisions”. The problem though is that advisors start using industry lingo they’ve not explained, she added. She warns: “It’s not wise to underestimate a surviving spouse’s appetite for complexity. A grieving spouse may not be ready but they are absolutely up to the challenge. Younger women are doing their homework and are coming in with questions that need to be honored. Women have moved away from the paternal model. Look at the many successful, women-owned investment firms, their adapting approach is very attractive and successful and satisfying”.

Kirr agrees, saying “The key to success in working with women is no different than anyone else, but less jargon, more listening”. Bernstein has launched a podcast ‘Women & Wealth’, which recently featured Dr Marianne Cooper, the lead researcher for Lean In: Women, Work and the Will to Lead. The blog and podcast also touches on topics such as dealing with the financial implications of divorce, preparing heirs, financial protections that women often overlook, and things to know about building wealth. The first five episodes had over 4,000 plays and its listener base is growing rapidly: the podcast is averaging 700 – 1,000 listens per episode. The key to Bernstein’s approach is creating forums for women to engage with and start a conversation with them.

Deutsche Wealth Management is also planning initiatives and events to engage women. Boschini shares: “I am currently working with colleagues on organizing a series of small sessions for our clients and intermediaries focusing on increasing women’s education in financial and estate planning as well as providing a platform for possible roundtable discussion among peers to exchange information, tips and examples of dos and don’ts re investing and estate planning. In the first event this coming fall we are planning to have as a possible guest speaker the CEO of a well-known family office (woman CEO) who focuses parts of her practice with her team on working with wealthy female clients”.

Does more need to be done to bring this important growing pot of wealth into the industry? Despite the efforts listed above, Boschini feels that “in the industry there is much more emphasis on the NextGen community than on women in investing, even though more than half of the NextGen community is composed of women”. For those who do engage women, it is a win win because there is much to gain in terms of growing the wealth management business and helping women invest for the greater good.

Leave a review on the Leaders List for the women featured above by clicking on their name.