USA: a whirlwind with Covid and Biden election

“Last year was the perfect storm for the private wealth industry in the US,” says Joshua Rubenstein, chair of the private wealth practice at Katten Muchin Rosenman. “In part that was because of the pandemic, and in part because of uncertainty over whether or not the administration would change.” 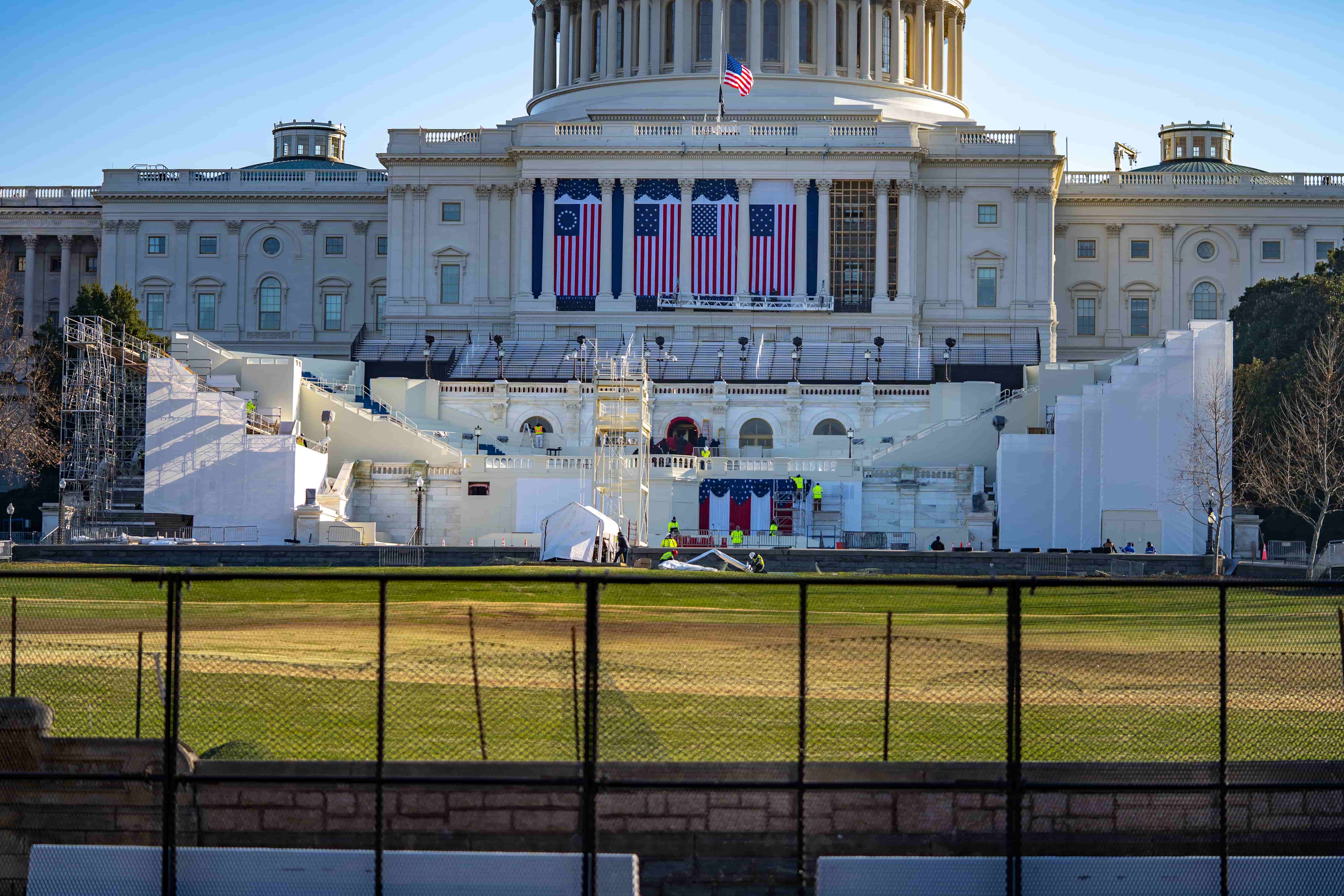 Those twin forces caused America’s richest families to revisit their wealth planning like never before, and kept advisers incredibly active. David Pratt, chair of Proskauer’s private client practice, says: “As a department, we had our busiest year for as long as I can remember, across the board. I found myself working 24-7 for a long period of time.”

Advisers found their services in high demand across the board. First up, the pandemic caused a significant uptick in estates planning. “In March last year, I was expecting existing projects would be pulled and new projects put on hold,” says Rubenstein. “That didn’t happen. Instead, the virus prompted a whole bunch of new matters where the profession was engaged by people we had never met before and didn’t ever meet. These people were confronting their mortality in a very graphic way, and all of a sudden they wanted to do something.”

He adds, “Many also found they were no longer so busy with work, so they had time to turn their attention to wealth planning they had been putting off.”

The practice also felt the fallout of the high death rate from Covid: “More people died than ever last year,” says Rubenstein. “We were handling all kinds of new estates and the courts were closed for quite a while, and then operating in triage mode, so it was difficult to keep on top of things.”

At the start of 2020, work had already started advising the richest Americans on planning for a change of presidency, as many moved to head off the impact of tax rises on their estates. Pratt says: “At the beginning of the year, we thought we might have a busy year, particularly if a Democrat ended up in the White House and the Democrats took control of the Senate. We reached out to our clients and advised them to come and speak with us about what could happen in the estates and gift tax arena if a Democrat won.”

While HNWIs across the country fear increases in income taxes, capital gains taxes and more from the new administration, the focus last year was on maximising gift and estate tax exemptions to optimise estate planning. Midway into his presidency, Donald Trump significantly increased the amount of money that an individual could give away either during their lifetime or at death, or a combination of the two, without paying tax, more than doubling that to a figure of $11.58 million in 2020. There are fears that Biden could reduce that exemption to as little as $3.5 million – the level it was at in 2009 – and a huge swathe of wealthy Americans acted last year to get the exemption before it was taken away.

“Our clients knew they had to do something,” says Pratt. “November and December were the busiest months our department has ever had.”

Assets were moving about all over the place, gifted to children, put into trust, or switched between spouses in order to get the benefit of the exemption.

Emma White, partner at Forsters in London, says her team was similarly busy working for US clients based in the UK: “We have had a lot of clients talking to us about making gifts during their lifetime to bank that exemption before it disappears. That lifetime gifting comes hand in hand with a focus on trust planning, because clients with that level of wealth rarely want to make outright gifts like that to their children, so we have been doing a lot of work around that.”

Going into 2021, the issue remains live as we wait to hear President Biden’s tax policy, with the very real possibility that the exemption could yet be reduced and changes backdated to the start of 2020. Today, clients are looking at structures that can be undone retrospectively if changes do not materialise: “For people that are still really concerned about it, we have worked out ways to do it that can be rolled back, but none of those are 100%,” says Rubenstein.

Another busy area of practice was HNWIs relocating across the country to low-tax states. Pratt, who is based in Florida, says moves from New York, Massachusetts and Connecticut to Florida also boomed last year: “We were pretty busy with that work already, but when Covid hit, people realised they no longer had to commute into the cities and might as well live in a place with better weather, a better lifestyle and lower taxes,” he says. “We did a huge amount of that last year and I expect that to continue.”

International relocations were largely tempered by global travel restrictions, but could pick up this year. Rubenstein says: “We had domestic clients with plans in place to go live someplace else if President Trump stayed for another four years, and we have been helping foreign clients to have a plan in place to come here. I do think when the pandemic lifts you will see more people coming to live in the US.”

White reports that her firm has a busy practice advising Brazilian clients looking to move assets out of that country, frequently relocating to London before moving on to New York after a few years.

Meanwhile, the pandemic threw up plenty of other new sources of work for advisers. Jack Ablin, chief investment officer and founding partner at Cresset Capital, says: “Our main focus was a shift into private markets for our clients. We think private income generation is probably the best opportunity for investors willing to give up the cheque-writing ability on their portfolio, so we were looking at a variety of income-generating ideas like litigation finance, life insurance settlement, music royalties and so on.”

Ablin’s client base of largely first generation UHNWIs also took an interest in opportunistic and distressed situations last year, including buying up hotels in difficulty, and sought to move their money out of funds and drive more decision-making themselves. “We see clients keen to pursue individual security selection and migrating away from passive vehicles and funds,” he says.

With markets still strong, McDermott Will & Emery partner Andrea Kramer says clients were keen to do risk-adjusted M&A deals: “We saw clients that stand to benefit from high market prices for stocks doing collar transactions and forward contracts to try and lock in the high prices. With Covid and so much political uncertainty, there is a fear that we are at the top of the bubble, so people are moving to protect themselves from catastrophic change.”

Her wealthy clients have also been busy investing in real estate, she says: “We have seen enormous efforts around property, with people either buying second homes or expanding their residences to accommodate the fact that people are staying home more.”

Finally, lawyers report a rise in private client disputes as well: “On the litigation side it is just staggering how many fights broke out among families when the courts were not available to play referee,” says Rubenstein. “There were certainly no trials for a while; we could file papers but nobody acted on them, so lawyers found themselves working to resolve those conflicts.”

Despite a challenging year for so many parts of the economy last year, America’s private wealth industry was booming and looks set for another perfect storm in 2021.

To find out more about the advisors quoted in this feature, click on their name to visit their Leaders List profile.