Litigation has seen a sharp rise since the credit crunch with beneficiaries questioning their trustees and investment consultants providing context to UHNW clients on investment returns. Citywealth’s April French Furnell spoke to trust litigators in the offshore markets to discover top cases which include warring families; to the application of family law, to new precedents being set. Here is her round up. 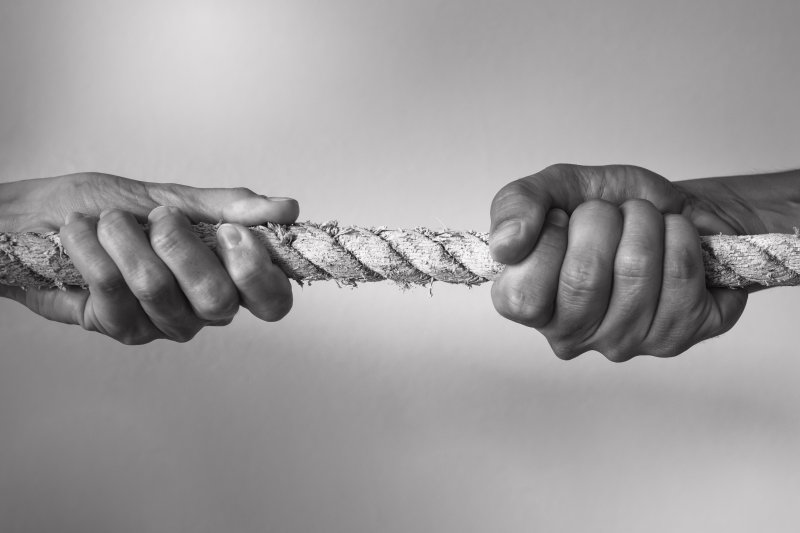 An ongoing case being handled by Mathew Newman, Head of Dispute Resolution in Guernsey at Ogier, highlights a theme where beneficiaries disagree with trustees about the assets under their control. One Middle Eastern family has two divided factions over fundamental issues about the trust’s management. After much dissent, the trustees finally agreed to be removed and replaced by another nominated trust company. However, this has not proven possible. The trustees have remained in office because a replacement trustee can’t be appointed because of regulatory requirements and the complexity of the trust assets.

No news is good news, or maybe not

Newman explains that “A further dispute is expected shortly about the identity of a replacement trustee and about the destination of the proceeds of sale of one of the trust assets, which is being sold for over £20m.” There is also a debate over whether Beneficiary A, who is also the beneficial owner of a company which is owed £2.5m by the trust, should be repaid as a creditor of the trust, before any distributions are made to the beneficiaries.

“The cases that we are seeing are all high value trust matters, with illiquid assets (usually property in the UK or US) and trustees are often left with the unenviable task of trying to find a way through the opposing views of the beneficiaries. This will often lead to breakdowns between the beneficiaries who are usually family members and result in a court application to resolve those differences with the added time and costs incurred, usually by the trust itself”, commented Newman, Ogier Partner and Head of Dispute Resolution in Guernsey.

No wins and no rewards

In this particular case, Newman explains that the trustees have been unable to pay themselves: “The Royal Court is also set to rule on the costs of the removal application, which Beneficiary A is seeking from the trustees personally, and is also seeking to disapply the trustees’ indemnity from the trust fund in terms of their costs and expenses”.

All laws being equal

Wakers advocates Sarah Brehaut and Rupert Morris acted for the successful applicant in a case for termination of a discretionary trust by its beneficiary, in which the Royal Court of Guernsey acknowledged that their interpretation of the Trusts Law may result in cases having different outcomes under Guernsey law than they would under the English law ‘rule’ for instance in Saunders v Vautier which ruled that the beneficiaries could have the trust transferred to them at an ‘adult age’ – earlier than was stated in the original terms, thereby terminating it.

The case of Rusnano Capital AG (in Liquidation) v Molard International (PTC) Limited and Pullborough International Corp [2019] GLC 011, has also “raised quite a lot of discussion and debate both locally and in the UK” said Brehaut and Morris.  The Guernsey Royal Court has allowed Rusnano Capital, to make an application to distribute assets and terminate the trust. They rule that under Guernsey law, a discretionary trust may be terminated by its beneficiary or beneficiaries if the conditions in section 53 of the Trusts Law are met, thereby acknowledging that this may result in cases having different outcomes under Guernsey law than they would under the English law ‘rule’ like in Saunders v Vautier. “Concerns have been raised that this judgment could have far reaching effects for ‘black hole trusts’, where the beneficiaries are not named and an extra layer of anonymity is embedded in them (although there may be a default charity beneficiary). However, both agree that “such trusts are now largely out of fashion”. The Rusnano/Molard case is on appeal and to be heard the first week of December.

A case which went all the way to the Supreme Court in 2019 changed the laws on inheritance tax for Jersey charitable trusts, meaning that a woman’s estate was free of tax and all proceeds could be used as she intended in her Jersey parish. The case Routier & Venables v HMRC, ruled that inheritance tax exemption for trusts that are clearly charitable now applies in Jersey, as it does in the UK. Prior to this ruling, “In order to make a tax-exempt gift for non-UK charitable purposes, it was necessary to form a UK charity to carry out those purposes and for the gift to be made to the UK charity”, said Anthony Nixon, a partner at Irwin Mitchell who brought the case on behalf of the executors of a Jersey woman’s will. “HMRC has for many years interpreted the charity exemption for a gift to a trust for charitable purposes as subject to the jurisdiction of the UK courts. The Supreme Court has confirmed our view that HMRC were wrong. Mrs Coulter’s estate is free of tax and can all be used for the elderly in her Jersey parish, exactly as she wished”, he added.

A professional footballer was held to an agreement he had made in the Family Division of the English High Court in a case before the Royal Court of Guernsey. The court ordered

the professional footballer’s retirement benefit plan to be varied to provide benefits for two of his young children, securing compliance with an order that had been made by the Family Division of the English High Court. Gareth Bell, a partner at Collas Crill acted for one of the applicants. In this case, the Family Division Orders had included that the professional footballer pay lump sums to the children for their housing, maintenance and school fees and that he was to create two equal sub-funds of the retirement benefit plan.

Despite the Family Division Orders being made by consent in 2014, he failed to comply with them, leading to the mothers seeking enforcement. The Royal Court of Guernsey accepted the submissions and approved the variation of the Plan; demonstrating that, even in a different forum, agreement can between the different courts be made.

If you are looking for a lawyer specialising in contentious trusts, visit the Leaders List to view the profiles of recommended lawyers and read reviews left by peers and clients. You can also leave a review for the individuals mentioned in this article by clicking on their name and visiting their profile.