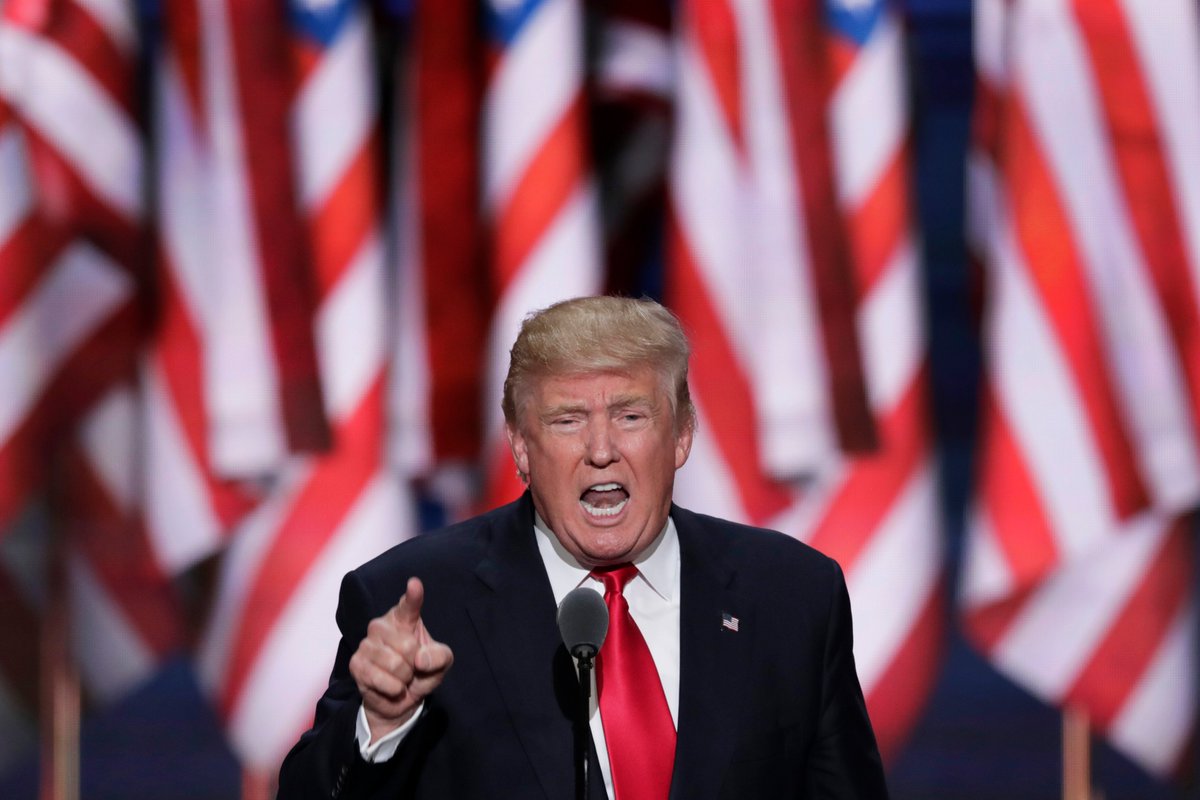 Since his inauguration as the 45th US president a little over a year ago, Donald Trump has spent much of his time focused on the biggest overhaul of the US tax system that has been seen in three decades. While generally seen as a good thing for high net worth individuals, the reforms have heralded a wave of rethinking and revisiting of structures among America’s richest families, and wealth advisers say they have never been busier.

One of the biggest changes is the doubling of the exemption base for estate tax. All property owned worldwide by citizens and tax residents of the US remains subject to estate tax, but the exemption base has been doubled from $5 million to $10 million (or just over $11 million, when indexed for inflation), for a limited time-period until 2026. This in effect means wealthy families can pass $22 million to family members without paying tax. Gail Cohen, Chair of Fiduciary Trust, says: “This creates a lot of opportunity for people. The ultra high net worth group can afford to do some significant planning with $22 million, and they are taking advantage of giving that away today, because there’s a limited time line on the exemption.”

For those who are not in a position to give away money, there are also techniques such as the spousal limited access trust (SLAT) that are being widely considered, according to Cohen. A SLAT allows one spouse to make a gift to an irrevocable trust using their tax exemption, with the other spouse as a beneficiary.

On the income tax side, Trump’s reforms include reducing the federal tax deduction for state and local taxes, which means that wealthy individuals can no longer offset state income taxes from their federal income tax bill. Not all US states charge state income tax, but those that do include California, New York, New Jersey and Maryland. Residents of those states can no longer deduct what they’ve paid in state taxes from their income tax bill. James Brockway, of counsel in the private client and tax team at Withers Worldwide, says: “The high net worth people that are active in their businesses are looking at reducing their effective rate of income tax. We see people looking to change residency, to move to states like Florida, Texas and Washington state, which do not have state income taxes.” Another option, for those who do not wish to move, is to avoid local income tax by moving property into a trust set up in a state that doesn’t impose income tax, says Cohen.

Trump has also slashed the US corporate tax rate, meaning more wealthy families are looking at the use of corporations in their wealth structuring, because the corporate tax rate is so much lower than the personal income tax rate. Joshua Rubenstein is national head of the trusts and estates practice, and the private client services group, at law firm Katten Muchin Rosenman. He says: “We are all extremely busy but it is likely people won’t actually press the button on new arrangements until later in the year, to make sure there aren’t any further retrospective changes.”

There is even an impact on divorcing couples, with the ending of a tax deduction for alimony payments, which means that from 2019 the spouse paying alimony can’t deduct it, and the spouse receiving it no longer pay taxes on it. Leigh-Alexander Basha, partner with the law firm McDermott Will & Emery, says that this will make negotiations tougher and mean less money going to spousal support. She adds: “Clearly the new tax reform act has had a significant impact on clients. People were very nervous about it, and not a single US person is not impacted, some for the better, and some for the worse. Everyone is in disarray.”

Patricia Angus is the founder and CEO of Angus Advisory Group, working with global high net worth families. She says: “In the long time that I have worked in private wealth management, I have never seen politics or social movement being as important as it is now in terms of my discussions. You didn’t used to talk about politics, but now it’s having an impact within families, and private wealth managers are having more of these conversations and seeing tensions and conflicts.”

She says another theme she is observing in the US is a generational shift in family businesses, whereby baby boomers are living longer and now working alongside millennial family members, rather than passing the baton. Similarly, younger generations are often spinning off their own start-ups: “The entrepreneurial focus is very real in the US right now,” she adds, “and the wealth management industry has caught up with that and is trying to figure out how to assist.”

With such massive reforms, and the threat of further tax changes, advisers are undoubtedly looking to busy times ahead.