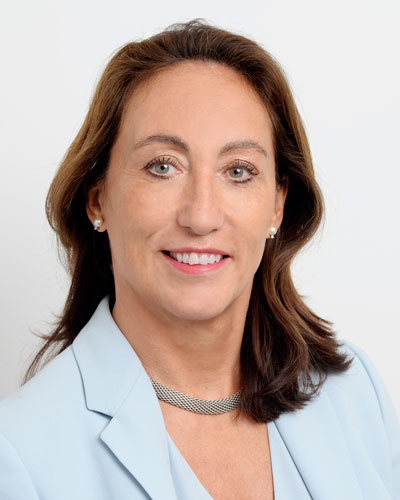 Elizabeth Henson, partner at PwC, says non-doms who face tax rises as a result of the changes have a simple choice: get their affairs in order for the new regime or prepare to leave.

The changes announced in the recent Summer Budget for UK non-domiciled individuals weren’t unexpected after the attention they received in the Election campaign, but are a game changer for those affected. Non-doms who have been in the UK since 2002 will come within the full UK tax regime in 2017. As a result they will need to carefully review their position to ascertain the full impact of these measures. All their overseas interests will need to be translated and understood in the UK, which can take weeks or months of work.

Non-doms who face tax rises or complications as a result of the changes have a simple choice: get their affairs in order for the new regime – if personal circumstances and the other advantages of the UK mean they want to continue basing themselves here – or prepare to leave. The fifteen year limit, which could be thirteen unless you come on 6th April and leave on the 5th, isn’t very long if, for example, you’re wanting to educate your children in the UK.

The change to bring non-UK companies holding UK property into the inheritance tax net was a little more of a surprise but consistent with changes in the last Parliament.