The ranks of America’s wealthy continue to grow 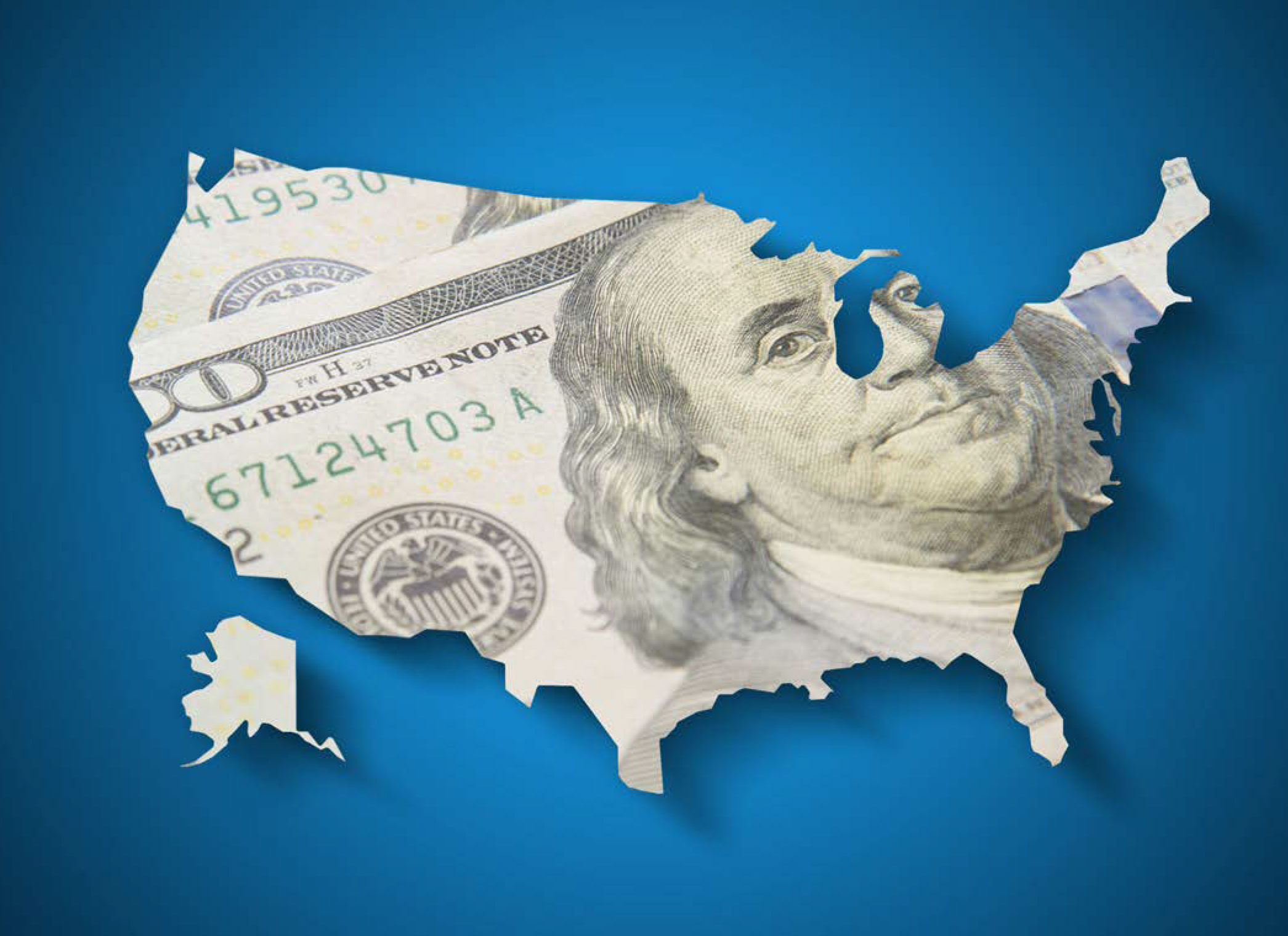 It may already be home to more billionaires than any other nation, but in 2014 the United States continued to welcome more high net worth individuals to its roster. New wealth is being created across the nation, in the technology hubs of northern California and New England, and in the rural outposts where fracking is minting new fortunes for those least expecting it.

In 2014, Forbes added 50 new Americans to its listing of the World’s Billionaires, more than any other nation could lay claim to, such that by the publication’s reckoning there are now 513 Americans with 10-figure fortunes across the States.

And yet still the number of wealthy keeps growing. Joshua Rubenstein, national head of the trusts and estates practice at US law firm Katten Muchin Rosenman, says: “Part of it is domestic and part of it is wealthy non-US people coming to the United States. The domestic wealth is being generated by one or two new things, the first being fracking, which is creating an astonishing amount of wealth but not for anybody that really envisioned it. The people who benefit from fracking have just sort of fallen into it.”

Landowners, many of them elderly, are getting rich across the country as a result of this particular alternative energy boom. While the evidence appears to be growing that fracking – the process of drilling into the earth and using high-pressure water to fracture shale rocks and release natural gas – poses environmental hazards, there is no better way to get rich quick than to let oil companies into your backyard. In 2011, states paid out more than USD54 billion in royalties to landowners whose property was fracked, according to the National Association of Royalty Owners, and the number of millionaires being made has only increased since.

New wealth is being mined across the country, from Texas to Pennsylvania, and a significant proportion of it is going in to female hands, as the surviving spouses on family estates. Rubenstein says: “If you’re well advised about a fracking opportunity, you sell the land and retain a royalty interest because the revenue stream is worth it.”

How long the paydays will continue remains to be seen, with Texas now strictly regulating the practice of fracking. At the end of 2014 the New York governor Andrew Cuomo announced that the state has banned fracking after a public health review, and falling oil prices may also impact demand.

Elsewhere, the billionaires just keep on coming, in part as a result of a stock market opening that has been to the benefit of the technology geeks in Silicon Valley, around Boston and beyond. Jack Ablin, chief investment officer at BMO Private Bank and based in Chicago, says: “If you consider what’s going on, we find that technology and innovation has not only been growing at an increasing pace, but it’s allowing individuals with intellectual capital, with certain ideas, to hugely benefit. So we are concentrating a lot of the value in fewer people.”

He contrasts Facebook, a company with 8,000 employees, with General Motors, a company of 212,000 employees and a similar stock value. And he compares the wealth that Charles Dickens was able to generate as a successful author to that created by JK Rowling, as author of the Harry Potter books.

Ablin says: “We are seeing intellectual capital and innovation is benefitting fewer and fewer people. The industry is probably growing at a steady pace, but it’s growing in value with a smaller number of beneficiaries.”

One of the big success stories of 2014 was the sale of mobile messaging startup WhatsApp to Facebook for USD19 billion in February. Founder Jan Koum now has a net worth of USD6.8 billion; at the time of the company’s sale it employed just 55 people.

The tech boom creating high net worth individuals across the United States encompasses everything from online businesses and computer tech on the West Coast, through biotech innovations around Harvard University in Boston, to financial services disruptors in New York.

Amy Renkert-Thomas, a consultant at Withers Consulting Group based in North Carolina and advising wealthy US families, says: “We are also seeing a very hot healthcare market, and healthcare is a big deal here in the US. We have had the introduction of the Affordable Care Act, or ObamaCare, and that has generated a lot of opportunities for new players to do different things. That might be providing services electronically, like online diagnosis or online health records…To read the full article, please subscribe to our e-magazine.