The meteoric rise of post death challenges to wills 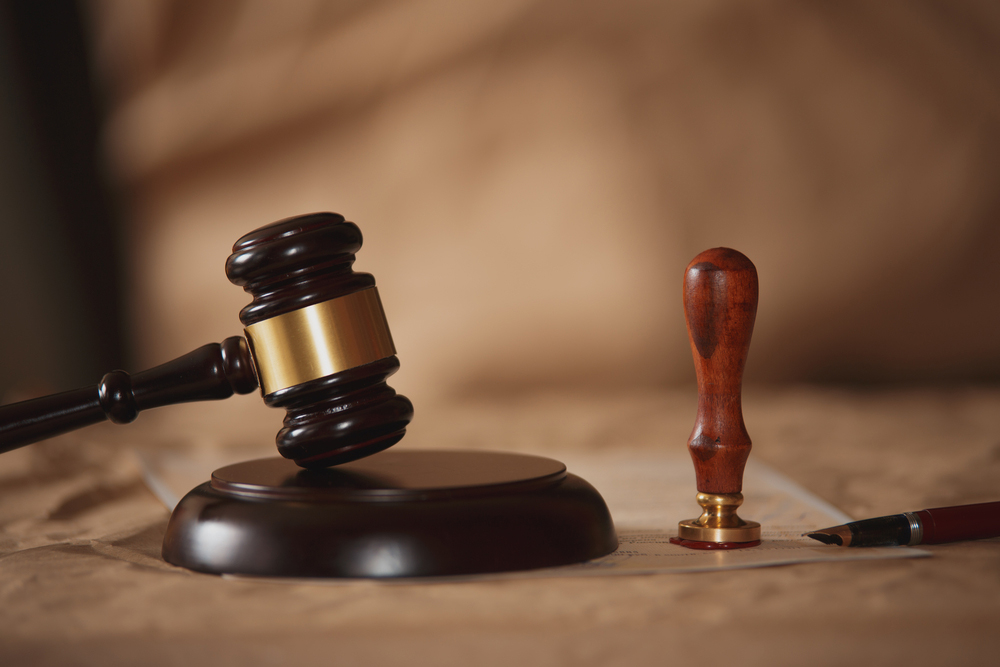 There has been a sharp rise in challenges to wills over the past ten years, according to Ryan Mowat, partner at Kingsley Napley. This increase is mostly down to the fact that more and more people have second and third families in their lifetime, and problems arise particularly where there is open animosity between surviving spouses and their step children. Intricacies around will provisions and trust structures, especially involving UHNW individuals and where assets are in multiple jurisdictions, don’t make things any easier. There is also greater awareness about the opportunity to challenge wills as a result of more media coverage of claims before the courts. “The claims are also increasingly more valuable meaning that the costs of litigation can often be justified,” says Mowat.

Kevin Kennedy, partner, Katherine King, senior associate, and Caroline Emslie, associate, who are all lawyers at the UK law firm Burges Salmon, say that UHNW individuals are increasingly conscious of the possibility of claims against their estates. “When drafting wills,” they say, “we are frequently asked to advise our clients on how they can protect their estate from post death challenges.”

As conditions like dementia are on the rise, challenges to wills on the grounds of mental capacity are increasing as well. “However,” says Mowat, “there can be a misconception that if someone has dementia then they cannot have mental capacity to make a will.” But capacity can fluctuate so someone can be assessed to have capacity one day but not the next. “If there is any risk of capacity being challenged,” continues Mowat, “the safest course is to ensure that the solicitor takes a detailed note of the instructions, asks the right questions to assess capacity and uses an independent medical professional to verify that assessment at the time the instructions are given and the will is signed. When those steps have not been followed, claims are more likely.”

Mowat acted for a professional trustee in a case where the UHNW individual had settled a trust and made a will leaving his two children as the main beneficiaries and his new wife with a life interest to remain in his multi-million home. Shortly after that, he started to suffer from dementia and his new wife isolated him from his close friends and family, including his children, and assisted him in making a new will and transferring his assets out his name into her name so that they no longer fell into his estate. She also assisted him in selling paintings from the home which were worth millions of pounds, and were owned by the trust, which neither of them had any right to sell.

The wife then sold his home and moved abroad with him to Asia without his family’s knowledge. He was over seventy years old at the time and almost certainly lacked capacity to the extent that he may not even have realised that his home had been sold or that he was permanently leaving the UK.

“We assisted the trustee in recovering some of the trust assets and locating the settlor,” says Mowat about the case, “but the daughters were limited in what they could do regarding his personal assets because their father was still alive yet too ill to travel back to the UK, and had no capacity to give instructions about whether the previous steps had been taken with his consent.” The lawyer explains that in his client’s lifetime, while in the UK, there is action the daughters could have taken on his behalf through a deputy if they had been quick enough, and on his death they would have a good claim to challenge the will and related transactions. But by then it could be too late if their father’s personal assets had been dissipated. It is a cautionary tale about acting on any suspicions as early as possible,” warns Mowat.

Burges Salmon worked on a case of a challenge to a will that opposed a son against his mother and sisters.  At stake was a valuable farm. Part of the son’s claim was a challenge to the testator’s mental capacity.  The testator was suffering from dementia, but while the experienced lawyer who prepared his will was certain that he had capacity to execute it, there was no recent medical examination to prove it.  This challenge formed part of a high court trial, with expert evidence from both sides, with a focus on the testator’s awareness of the extent of claims that his family might have. “The judge upheld the will,” say the lawyers, “but it was a clear example of the difficulties that can arise.”

To avoid this kind of situations, Claire-Marie Cornford, partner and head of Irwin Mitchell Private Wealth’s Will, Trust and Estate Disputes team in London, says she and her team help their clients gather evidence of a testator’s mental state from various sources around the time the will was executed. This in turn helps advise on whether a will may be invalid due to lack of testamentary capacity. “We can also instruct experts in the field to review all of the evidence and to prepare a retrospective testamentary capacity report,” she says.

Mowat concludes: “What we are seeing more of nowadays are claims where UNHW individuals who are vulnerable, either because of age or diminishing capacity, are being exploited by supposed loved ones. Such exploitation can include pressuring the individual to change his or her will, but also lifetime financial abuse, involving property or large cash sums. Family members should be vigilant in reporting and dealing with concerns of loved ones being influenced or manipulated, and it is always prudent to record those concerns in writing.”