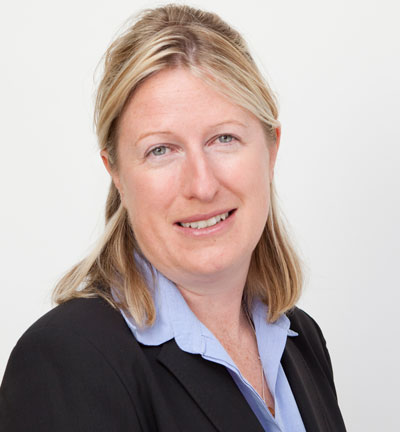 Philippa Luscombe, partner at Penningtons Manches, also says the local family solicitors or the large personal injury organisations may not be the best placed to deal with claims for HNW individuals.

Can foreigners bring their claims to the UK?

In the context of personal injury claims there must be a specific reason to ‘anchor’ a claim in the UK.  Most of the cases of foreign citizens involve them having suffered accidents when in the UK for leisure or business which are often road traffic accidents. However, we see many occupiers’ liability claims due to safety defects in hotels or having had medical treatment in the UK, planned or emergency, which has not been performed to an acceptable standard. The majority of our non-UK-based clients are from the USA but we also deal with quite a few clients from France and Russia.

The perception of compensation awarded in the UK is, in many cases, very far from the reality. Damages in cases we deal with range from as low as £2,500 to £16 million for very few cases. For a serious injury or fatal case it would fall between £500,000 and £6 million.

Damages for injury itself are very limited.  The high value claims are usually as a result either of high earning individuals being injured or killed which results in claims for them or their dependants for loss of income and claims where an individual has a high level of care, accommodation or rehabilitation needs for the rest of their life.  Often the largest claims involve seriously injured children.

Where does the money go to?

The bulk of the money in these cases usually does go on replacing lost income or paying for care and rehabilitation. Under the latest costs rules claimants do not keep all their damages – they are expected to pay some of their legal costs in many cases. However, in each case it is different depending on the value of the case or costs incurred. Still, clients would always retain the significant majority of their damages.

I have been dealing with a high earning journalist who died as a result of London Ambulance Service failing to respond appropriately to emergency calls when she suffered anaphylactic shock – with claims for her husband and children.

I also acted for a teenager with high sporting and career potential suffering brain injury during surgery, a high earning director of a PLC killed in a head on collision by a lorry driver who appears to have fallen asleep, and a high earning individual sustaining a head injury in a road traffic accident and then suffering a stroke who will be unable to work again.

All of these have exceeded or will exceed £350,000 and some of them are claims worth in excess of £3 million – some are ongoing so are yet to be quantified

What trends do you see in the personal injury sector for UHNW’s that you could tell us about?

We are seeing a growing awareness that neither the local family solicitor or the large ‘bulk’ personal injury organisations may necessarily be those best placed to deal with claims for HNW in terms of expertise and service and HNW being proactive in seeking personal recommendations from their business lawyers or researching the legal directories and accreditations.  A high number of our HNW individuals come via searching the legal directories for top ranked firms and individuals and also via their private client solicitor firms who do not do this type of work but know the specialist firms who do and are used to dealing with HNW individuals

In cases of serious injury to HNW individuals or their families  they start to realise that a claim can make a big difference for the future in terms of funding needs arising from the injury, ranging from loss of income to alternative accommodation, lifelong care packages, specialist educational or vocational support or rehabilitation. We are seeing a greater awareness of the specialist guidance as to needs and access to rehabilitation that a claim can provide, rather than a perception of it just being time consuming for a pot of money.