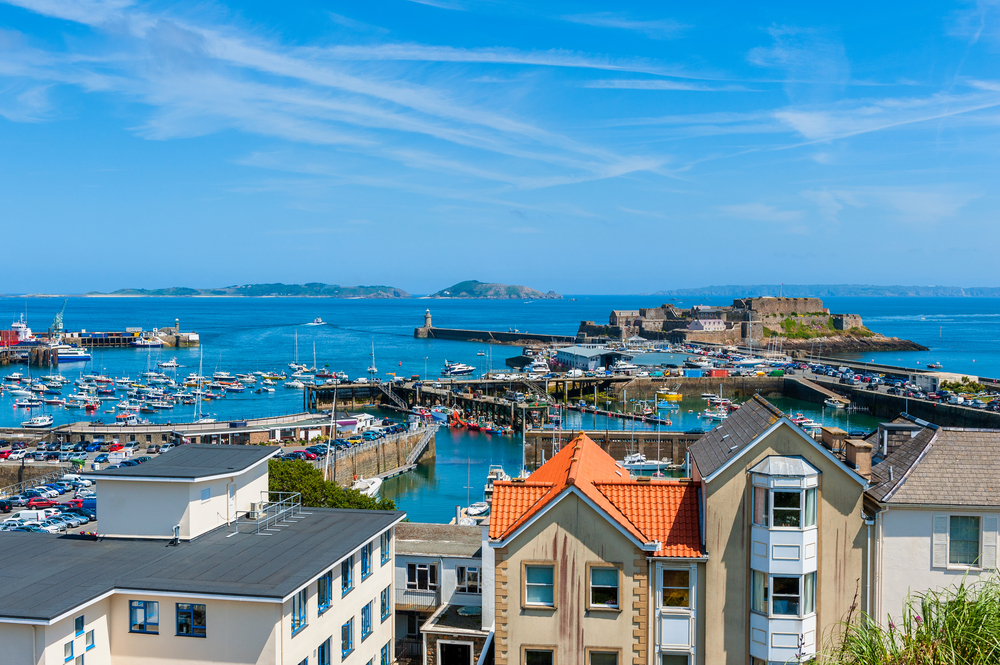 The launch last year of the Guernsey Green Fund, the world’s first regulated green investment fund product, has put Guernsey on the map as a hub for investors focused not only on financial returns but also on environmental sustainability. With a goal of becoming the go-to financial centre for green finance, Guernsey’s local stock market The International Stock Exchange has also launched a new segment open to all types of green investments – bonds, funds, investment vehicles and trading companies – with the result being a flurry of work from a younger generation of clients.

Matt Gilligan, Client Relationship Manager at Louvre Trust on the island, says: “Green finance is something that really resonates with millennials. We have clients in existing structures that are starting to tiptoe into this market, wanting to know what they can do and how they can make a return.”

Louvre is not the only firm witnessing a growing appetite for their services from younger, more entrepreneurial clients. Gillian Ralston Jordan is a Senior Director at JTC Group and says: “We are certainly seeing a lot more entrepreneurial, slightly more institutional, work, where wealth is being created by people with successful ideas who have often set up businesses that they are looking to structure. Many of those are originating in the UK, but also the Netherlands, and they are structuring the ownership in Guernsey.”

There is also a growing volume of work relocating to Guernsey from elsewhere, with advisers reporting an uptick in requests for new Guernsey special purpose vehicles, which is work that might previously have gone to the British Virgin Islands but is moving as a result of new substance laws. Clients are also choosing to shift the management of structures out of Hong Kong following the political unrest there, and again Guernsey is a beneficiary.

“Really there are very few jurisdictions that can now compete with the Channel Islands,” says Ralston Jordan, who has worked in five other jurisdictions during her career. “Jersey and Guernsey are principally competing with each other, and the big challenge is keeping pace with getting really good people on the island. Guernsey did change their population management rules in 2017 with that in mind, so that experienced people can get an eight-year employment permit, which gives them a lot more stability.”

There has been a wave of consolidation sweeping through the local fiduciary market in recent years that has resulted in a swathe of mergers and acquisitions, many involving private equity firms. That activity slowed in 2019, with only two significant deals: the acquisition of First Names Group by SGG Group, the world’s fourth largest investor services business, and the takeover of Oak Trust Group by the Financial Services Opportunities Investment Fund.

Meanwhile, the island’s lawmakers continue in their efforts to keep the jurisdiction on the front foot when it comes to legislation. Changes to update Guernsey’s fiduciary laws have recently been submitted to the relevant government committee with a view to updating trust laws next year to remain competitive with offshore financial centres.

The Foundations Law, which came into force in 2013, was also recently updated to take account of new laws on beneficial ownership, requiring foundations to have a resident agent. And then there are the green finance initiatives to keep Guernsey at the cutting edge of private wealth management.

Gavin Ferguson, partner in the private wealth team at the law firm Ogier, says the past year has been his team’s busiest yet. One particularly hot source of work has been family offices, he says: “True family office work is really busy at the moment, where you have an ultra high net worth individual who is creating their own business, with their own employees, to run their structures and assets. We are seeing some of the most bespoke and high-value family offices that I have come across, and that’s a general trend.”

He says those mandates are great pieces of work because while they are led by private wealth partners, they also call on the services of lawyers in corporate, employment, property and beyond.

Some of these family offices choose Guernsey because of the number of highly-qualified and professional staff available on the island, while others move because key staff or family members are based on the island. Often, management moves to Guernsey even if structures and assets do not.

Ralston-Jordan says: “This whole thing is all about relationships – who you like and who likes you, and who you want to do business with. It comes down to the service we provide and making sure that is the best that it can be; that’s the only way we can continue to ensure growth.”

She adds: “What you hear from people in Guernsey is that there has been no lull over the summer and the pace of work continues at a fast pace. With so much unrest in the world, maybe people just want to come somewhere that is politically secure, safe and stable.”

If the island can also keep ahead of the competition with innovative advances in areas like green funds, the pace of work will not slow for some time to come.

You can review the individuals mentioned in this article by visiting their Leaders List profile.