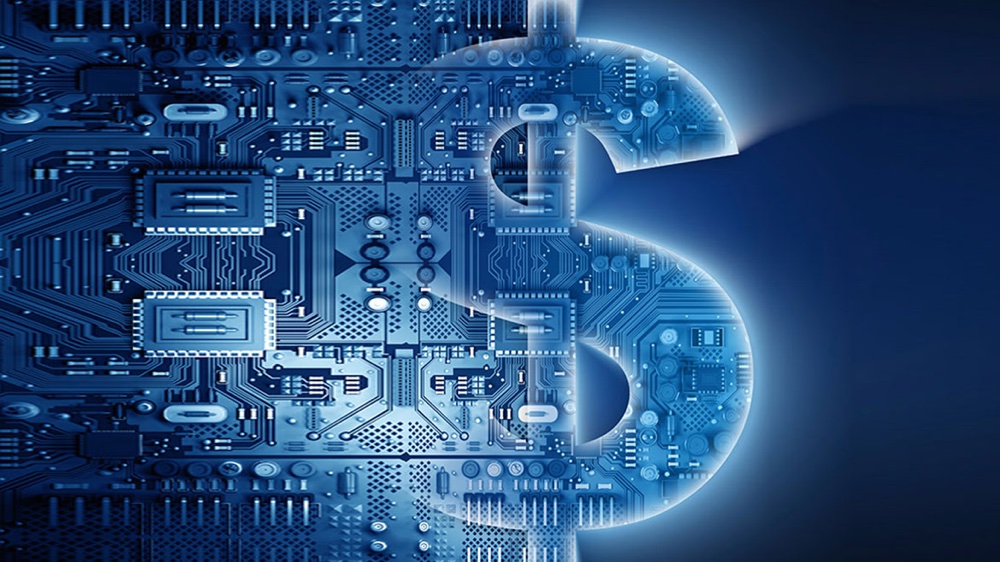 Despite the high cost of development and implementation of fintech, investment into new products is on the up. According to PwC’s Global FinTech Report 2017, around eighty percent of global financial services expect to increase their investment in fintech in the years to come, so that they don’t lose market share to innovators. The report found that partnerships with fintech companies went up from thirty-two percent in 2016 to forty-five percent last year on average, although that varies between countries. However, Will Stevns, partner in PwC’s financial services team, says companies only dedicate between one to three percent of their turnover to innovation, which covers the cost of piloting a new project but not its implementation or cost of hiring new staff.

In recent times tech companies have changed track to partner with existing brands, according to Stevns. This mostly comes down to realisation that the cost of fintech products is simply too high. “Fintech are now much more likely to explore partnerships rather than trying to compete with big financial services brands,” he says.

Popular software like portfolio management, comes with a price tag of hundreds of thousands of pounds on average, depending on the size of the operation. These are relatively small pieces of software with low-cost implementation that often charge per user. More sophisticated CRMs software such as Salesforce or a cloud-based technology like InvestCloud who create bespoke apps, cost between half a million and two million pounds to implement, says Stevns who also leads Salesforce EMEA practice at PwC.

However, institutions need to reach deeper into their pockets when it comes to white-labelling technology. “It requires a more complex financing model based on share of return, client assets or client acquisition,” explains Stevns. As to the cost, it is in the range of £5 – £10 million, with twenty to thirty percent of this budget allocated to marketing and launching the new product to clients. Around the same percentage will also go to staff and contractor costs to implement the project. Legal cost and intellectual property are another two items that weigh heavily on the final bill, at least in the initial stages of implementation.

Simple tech solutions can be implemented very quickly. For a more  sophisticated software, it can take between six and twelve months while launching a new tech solution takes between a year and eighteen months.

This was the experience of Nick Middleton, head of UBS SmartWealth UK, who says:  “It took us just one year to bring UBS SmartWealth from initial concept to launch. The original idea came out of the UBS Wealth Management Innovation Lab in Zurich. It was a global initiative but was developed in London, by operational head Shane Williams, and other UBS experts. Within a year we had built all proprietary tech from scratch, assembled a full team, and got the product ready for market.”

Middleton also points out that one of the main risks for any fintech start-up, especially in the wealth management space, is building brand and trust. UBS’s long history in wealth management, together with the regulatory oversight of the bank, was of great help. “We were the pioneers of fully advised online investment advice. This is something we are very proud of,” says Middleton.

Money isn’t the only hurdle that businesses have to overcome. People in the organisation also need to get to grips with new software, understand how it works and engage with it. Often people with a specific skill set, such as digital engineering, need to be hired, so senior managers need to recruit or engage contractors.

“There’s a significant cultural challenge in adopting new tech in business,” says Stevns. “That is the challenge of tech. It requires a visionary management team and a hiring strategy, often at junior level, to embed changes.” He goes on to explaining that engagement of internal personnel with new tech is an incredible challenge for most organisations. It is only cloud software that is developing in a fast and furious way to sit with existing business processes. This should, in the future, make implementation easier.