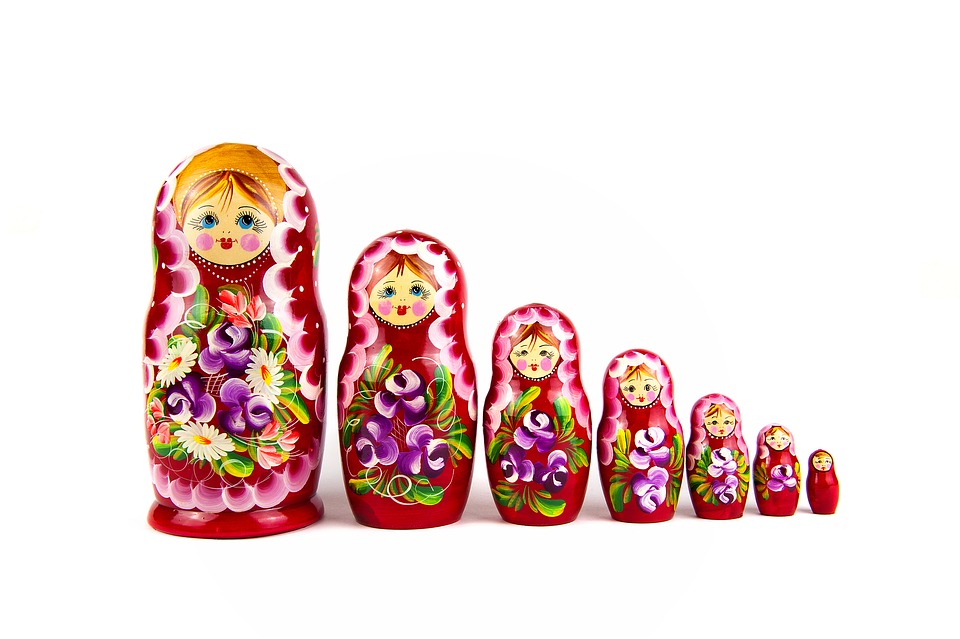 With the Russian currency struggling, high real-estate acquisition costs in the UK, uncertainty around taxation of non-doms and Brexit worries, there has been a slowdown in immigration and related tax advice from Russia into the UK, according to Ashley Crossley, head of global wealth management at Baker McKenzie. “When it comes to worries about the UK’s future with Brexit,” says Crossley, “this is also affecting the UK property market with the increased stamp duty costs and complexity of reporting. It is something the UK will have to keep a careful eye on in terms of sustaining London’s property market, particularly at the luxury end, which has traditionally attracted Russians.”

Elena Hinchin, senior associate at Farrer & Co, agrees and says that this has had a knock-on effect on Tier 1 Investor visa applications which have dropped from forty-six applications across the year in 2014 to just six in the first quarter of 2017, according to Smith Stone Walters who specialise in UK immigration. “Russian nationals prefer to explore cheaper routes than the £2 million Tier 1 Investor visa now,” explains Hinchin, “Many use the Tier 1 Entrepreneur route which requires only £200,000 investment. Others explore family and long residence routes.” Although research from the Office for National Statistics show only six Tier 1 Entrepreneur visas applied for in the first quarter of 2017 compared to fifty-eight across 2014.

Back to the drawing board

As an example of the negative trend, one of Crossley’s Russian clients of significant net worth was moving to the UK this tax year but has deferred until next year as he became concerned about higher costs and the tougher regulatory environment which means that the HMRC require detailed plans from inward investors.” Crossley says: “The client took this on board and is using the extra time to more carefully structure the position of the underlying companies and to be sure about clean capital requirements. The key point is that gone is the time that clients could come to the UK first and then try to sort out their affairs later. They need to be fully compliant before they arrive.”

Hinchin agrees but adds that Russian nationals have become more aware of the need for international legal, accounting and financial advice, because of the Common Reporting Standards law which was brought in to the UK to combat tax evasion. Crossley comments: “A proper level of due diligence and reporting is good for the wealth sector and government particularly in understanding where funds have come from.”

However, he adds, “Confidentiality concerns are at the forefront of the minds of Russian nationals and may put them off choosing the UK because of the political instability in Russia and perceived information flow to them.  Hinchin agrees and adds that many of her clients feel insecure about information disclosure and are keen to relocate or secure additional residence permits in other jurisdictions.

That said, the international call for transparency will benefit Russia’s wealthy in the long run, in Crossley’s view. “Increased regulation and the need for authorities and institutions to understand the source of wealth has been a good thing,” adding, “Transparency means everyone has to up their game which will bring reputational dividends to the Russian wealth industry and its clients.”

On a further positive note, Toby Atkinson, partner in the divorce and family department at Stewarts Law, adds that London’s position as the divorce capital of the world, might counteract the Russian retreat, saying “In the long term, Brexit should attract work to the English family courts because a healthy proportion of high-net-worth divorces involve parties from non-EU countries, such as Russia.”