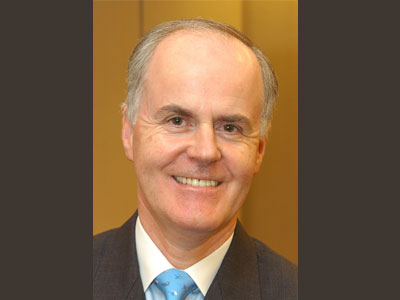 John Budge, consultant at Wilkinson & Grist, Hong Kong, also talks about the case where a daughter abused a power of attorney to steal her mother’s assets to buy real estate in her own name.

Tell us about financial abuse in mentally incapacitated UHNW clients.

There is, in my experience, a lot of financial abuse of UHNW clients mainly by their family members. I had a case where the mother had a stroke and her supposedly trusted daughter looked after her business with a power of attorney which was no longer valid because of her mother’s incapacity. The daughter stole most of her mother’s assets and bought real estate in her own name. The daughter later died of a heart attack and it was only at that point that her illegal behaviour was discovered by the brother. A committee was appointed by the high court and the estate of the daughter was sued. Sadly, it was just about the time of the Asian financial crisis and the real estate values in Hong Kong had dropped sixty percent so we were unable to recover the full amount which had been stolen but still recovered a substantial sum. Despite her stroke, the mother is still alive and is almost a hundred-years-old.

What are the issues specific to Asia? For example, I’ve heard succession planning can often be difficult as the Chinese believe talking about death brings bad luck. Is that something you’ve encountered?

I have indeed encountered this in a case I’ve been working on. To my surprise, this particular client is highly educated and has attended one of the best universities in Europe. It makes succession planning and issues around loss of mental capacity particularly difficult to talk about.

Are issues in Asia around mental incapacity different from those in Europe?

Yes, there is still a high tolerance of mistresses in Hong Kong with rich men having complicated lives with lots of children from different partners. It is, therefore, more important that proper succession planning takes place. Sadly, in too many cases, this does not happen.

Due to lack of succession planning and numerous children from different wives and girlfriends, we are seeing more and more very substantial probate disputes involving UHNW clients who have lost their capacity