Regulation becomes The Opportunity for Guernsey 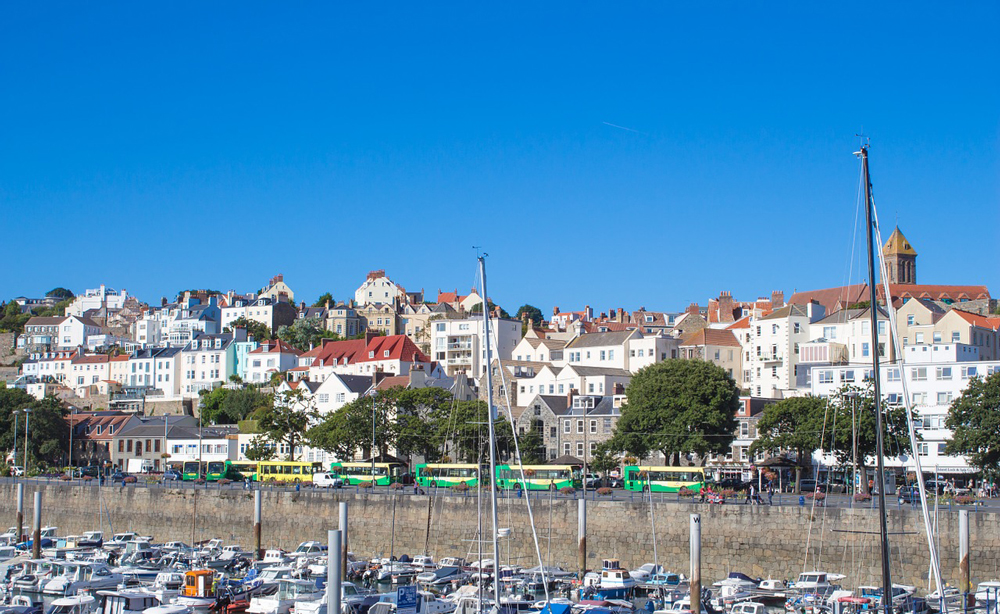 In an innovative move in mid-March, Guernsey Finance led a delegation of the island’s professional services firms to New York, seeking to capitalise on what they see as a growing opportunity for Guernsey to attract business from wealthy Americans. Another interesting development is that the island has also announced the intention to debate in Parliament proposals for ‘assisted dying’ which is being supported according to a recent article in The Telegraph by Chief Minister Gavin St Pier.

On the topic of US clients, who were once shunned as an overly complex client base following the introduction of the Foreign Account Tax Compliance Act (FATCA) in 2010, opinions have now changed, and professionals see this as the opportunity to attract a powerful niche. Kate Clouston, Deputy CEO at Guernsey Finance explains why. “The interest in the US has been growing because implementation of FATCA reporting went well, and now that we have the Common Reporting Standard and other reporting requirements, US citizens aren’t the onerous clients that they were in the past, because we have the same amount of reporting for everyone.”

Throw in the fact that many Guernsey structures involve sizeable cross-border families that include some American residents, it is no surprise advisers have had to get up to speed on working with US clients. Having done so, they now want more US work, and the demand is there. “The US is one of the most sophisticated markets in the world,” says Clouston, “and those clients want to make sure they can to go a jurisdiction with a high quality financial services industry, and with a safe reputation.”

Many Guernsey advisers are in alignment with this opportunity. In January, Butterfield Trust hired Daniel Bisson as Vice President, Wealth Structuring, from RBC Wealth Management, to focus on business development in the Americas. He says migration into the US is what is fuelling work: “The US is still attractive for wealthy families, particularly from Latin America and Asia, and there are clear migration flows. Latin Americans have also moved to the UK and Europe, and Guernsey’s geographical proximity together with the ease of doing business from a time zone perspective make it a good jurisdiction for wealth planning.”

He sees more work coming to Guernsey not only from North America, but also from across Latin America, where there is demand for trusts: “Although the trust concept is a psychological challenge for many Latin Americans, who are not used to the idea of giving up legal ownership of their assets, our judicial and regulatory framework  gives clients the confidence and reassurance they need.”

Marcus Leese, a partner at the law firm Ogier in Guernsey, was also in New York in March. He says the growth in US work in Guernsey needs to be seen in the context of an effort by the jurisdiction to attract more international families. “We are seeing more US-connected work than ever before in private client,” he says. “Many of the clients we work for are based in Hong Kong, Singapore and Mainland China, and either the settlor or members of the settlor’s family are US citizens. Therefore, their planning and their structures needs to be US compliant and take account of US laws.”

He adds, “Global news coverage like the Panama Papers has also made some US clients assess jurisdictions more stringently for disclosure, tax compliance and quality trusteeship and that has helped Guernsey win work.”

Family offices and insurance work on rise in Guernsey

Nicholas Donnithorne is a partner specialising in trusts at the law firm Babbé in Guernsey. Outside of US work, he reports a growth in demand for Guernsey family offices: “We have seen quite an uptick in that work, which we set out as a practice to get more of about two years ago.” He says demand is coming from a variety of sources, with some existing Guernsey trusts and foundations moving to more sophisticated family office arrangements, and others who are new to the jurisdiction choosing them over other structures.

Finally, Alasdair Davidson, a partner and head of the private wealth and fiduciary teams at the law firm Bedell Cristin in Guernsey, says he is seeing a growing demand for insurance-linked products. “This is driven by tax changes that are external to the island,” says Davidson, “responding to a trend for onshoring, and legislative changes not only in the UK but also in the US. Insurance-linked products have been around for a while, but there has been a recent resurgence of interest.”