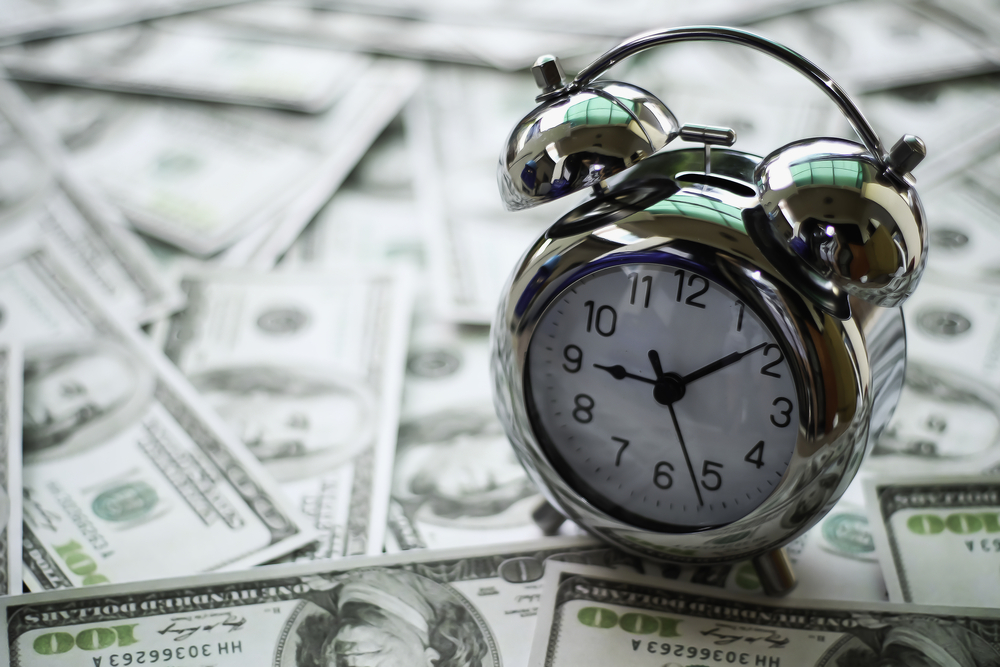 Although quality deals evaded the private equity sector in 2017, Forbes reported that global buyout value including add-on transactions, grew nineteen percent to $440 billion, supported by large public-to-private deals which usually entails delisting from stock exchanges to avoid pressures of quarterly results. In the past these deals have included names such as Burger King, Hilton and Dell Computers.

It has also meant a continued increase in the secondary market or in ‘pass-the-parcel’ deals with private equity houses transacting sales with other industry counterparts, according to Jonathan Bell, partner and chief investment officer at Stanhope Capital. “There is almost two trillion dollars of dry powder, or uncalled capital, that private equity funds are looking to invest, so this is a way of keeping the industry moving,” he says.

Bell explains that private equity funds generally run for ten years. “This means that if it has taken a fund a couple of years to buy a business, then by the time they close the launch of the fund, they only may have seven years or so, to create value. So they need to line up a buyer to suit the exit timeframe. They will be judged on ROI and if they have generated enough money, for example, thirteen percent, and they can only generate ten percent per year going forward, that’s not good enough for private equity.” So even if they can make more money, shying away from selling a business may reduce their ROI and affect their track record, which could have repercussions on raising and investing funds in the future.

Bell says, yes. “They are not interested in investing in glory projects that generate returns in the long term so personally I think three or four years would be an interesting timescale for the management to look at without the risk of being too short term. Quite often I hear people saying that private equity has the advantage of being long term, and that’s certainly true in venture capital, but the majority of private equity, especially the management buyouts, is more about having a medium term target.”

In the past, private equity funds have had bad press because they’ve been viewed as going into businesses, cutting cost and being tough on employees. “Today,” says Bell, “there is more scrutiny to make sure they’re acting responsibly in areas like governance. Even if they don’t have the same pressure as publicly quoted companies, it’s a big improvement from the 1990s, when you would get corporate raiders in.”