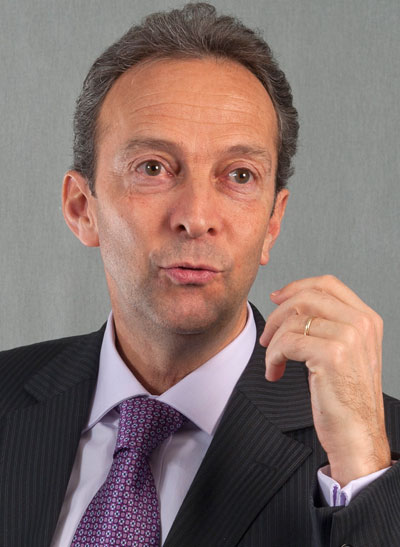 What is the economic climate in the Middle East?

Contrarily to the rest of the developed world, Gulf countries don’t have an issue with their populations’ ageing and will grow until 2060. If some of the Gulf countries are highly dependent on oil and natural resources, they benefit from large surpluses and low debt levels. They have also extremely high financial reserves in Sovereign wealth fund. Long-term oil prices could require some adjustment but all of these points mean there is potential for the wealth management industry.

Commodity prices, including oil, will probably remain low for a sustained period of time. Oil price is expected to be capped within a range of USD55- to USD75- due to automatic stabilizers between supply and demand.
On one side, oversupply should persist as shale gas producers in the US are reactive to higher prices while Saudi Arabia maintains high production. On the other side demand is limited by low potential growth in the world.
The Gulf countries are affected by this situation and highly dependent on oil resources, but not all to the same extent. Moreover, most of them can bear revenue losses in the medium term, given their large surpluses, low debt levels and extremely high financial reserves in Sovereign Wealth Funds. In short, they are under no financial strain and therefore in no hurry to cut production anytime soon.

What trends do you see in private wealth industry?

The wealth industry is growing in the Gulf countries due to the growing population and the attraction of the area for new residents. Islamic Banking is definitely a trend in in the Gulf Cooperation Council, which is a political and economic alliance of six Middle Eastern countries — Saudi Arabia, Kuwait, the United Arab Emirates, Qatar, Bahrain, and Oman.