On 10th October 2012, 14 teams, representing private equity and advisory firms, as well as a youth charity, came together to play the beautiful game at the Private Equity Foundation’s (PEF) latest Football Tournament. They raised over ¬£26,000 to improve the life chances of some of the UK’s most disadvantaged children and young people.

Former England player, now turned professional pundit, Paul Merson was on the side lines to give advice and share his unique take on the game (“He’s hit the ‘beans on toast’‚Äù), alongside former Arsenal team mate and Private Equity Foundation Tournament stalwart, Ray Parlour.

City Year (the leading youth and education charity in London, which was brought to the UK by the Private Equity Foundation) was recognised by Paul Merson as the early favourite: “I watched City Year play for two minutes and was sure the team was going to win.‚Äù

City Year went on to take the Community Shield in spectacular style. A formidable combination of free-flowing football and the vocal support given by fans, proved too much for Bain Capital in the final.

The Plate was won by Clifford Chance. Special mention goes to Stefan Humphries who scored one of the greatest goals ever witnessed at the London Soccerdome in the dying seconds of the semi-final, breaking the hearts of the opposition.

Mark Storrie from Clifford Chance said: “This was our most enjoyable tournament to date. It’s been fantastic to be involved in this event, and great to come away with a trophy.‚Äù

Shaks Ghosh, Chief Executive of the Private Equity Foundation, said: “For a kick off I’d like to thank all involved for raising such a fantastic amount and to congratulate our winners, City Year and Clifford Chance. Many of the teams have pitched in year after year and it’s that continuous support from the private equity community which has enabled the Private Equity Foundation to turn around close to 100,000 young lives, giving new skills and emotional and practical help to those who need it most.”

END_OF_DOCUMENT_TOKEN_TO_BE_REPLACED 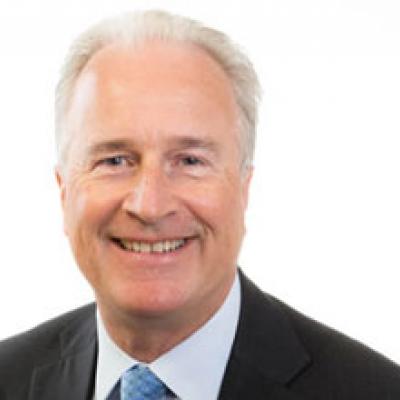 Anthony Thompson, partner and head of Private Capital, Wragge Lawrence Graham & Co, says that in the Middle East, the days of the simple discretionary trusts, to hold business assets, are long gone. END_OF_DOCUMENT_TOKEN_TO_BE_REPLACED