What could UK elections mean to the US wealthy?

There seems to be a lot of anti-wealth rhetoric coming out of the Conservative Party at the moment. I don’t think it is being well regarded by UHNWI’s and their advisors.

Many clients are now picking Switzerland over London, which seems more hospitable to wealth.

Many of the Crown dependencies ‚Äédepend on being financial centres to survive, so being dragged into the debate doesn’t help them.

What is a “fair share” of tax and is it an election winning idea?

The “fair share” talk is an appealing soundbite to the masses, but unfair to anyone who depends on how laws are actually drafted — which everyone must be able to do. Clients have a right to predictable results.

What do you think will be the result?

I think the diatribe is going to prolong unnecessarily the uncertainty about tax planning which is good for no one. But that might level the playing field again and encourage financial centres to compete for positive reasons, not negative reasons.

Would you say it is a foregone Conservative conclusion?

Yes, I would be surprised at other than a Conservative win. 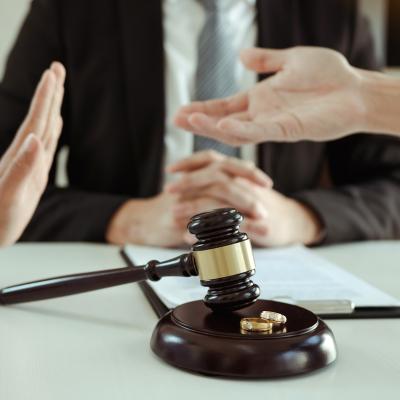 Til divorce us do part…

The first working Monday of the New Year is often referred to as "divorce day" in the press. Extended time with family can unleash resentment and compound long term problems. But is divorce a seasonal move and is Christmas really to blame? Karen Jones, Editor at Citywealth gets the expert update END_OF_DOCUMENT_TOKEN_TO_BE_REPLACED 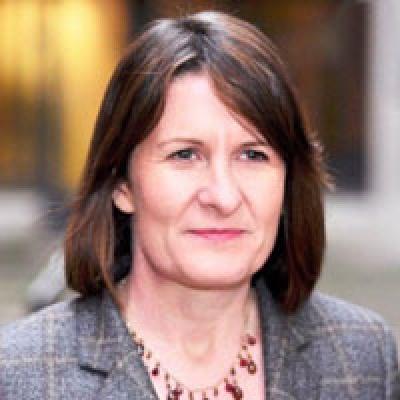 Senior partner Paula Higgleton and partner Michael Hooke of Deloitte, say 2016 will be a busy year for UK nom-doms as they need to prepare for new tax rules. END_OF_DOCUMENT_TOKEN_TO_BE_REPLACED