Wealthy families are reluctant to invest in London before the election 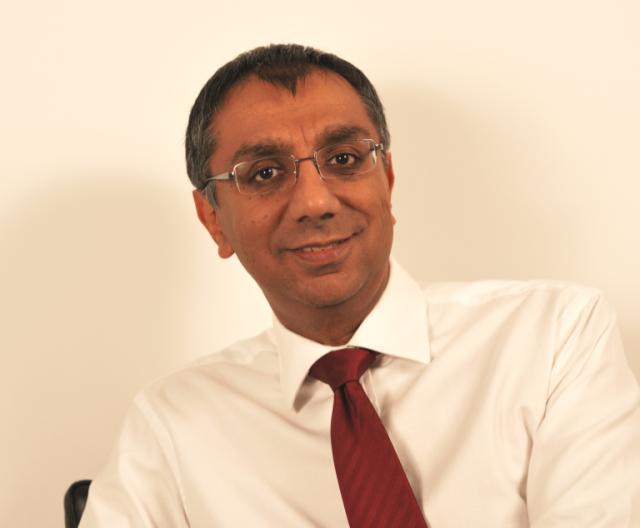 We are expecting a conservative coalition election win as are most of our wealthy clients and we suspect the financial markets. Note the UK markets are at record highs and the GBP has been strengthening vs the EUR as we approach the elections on the 7th May. Some of this strength is election related.

If over the coming weeks the election campaign suggests through the polls a Labour coalition win then this will have an impact on markets, sterling, and how wealthy families look at London. In addition to negative financial markets there will also be a negative impact on taxation as well as real estate investinginto London prime.

Yes, very much so. Families are reluctant to invest in markets and sterling unless they have to. Any investing into London prime is also on hold but no decisions have been made to sell real estate until after the election results have been announced.

It’s important to remember that Isle of Man, Jersey and Guernsey are independently administered jurisdictions that are not part of the UK. They have always been part of the political debate directly and indirectly. Bringing them into the debate directly will no doubt be part of a labour campaign in an attempt to appeal to the average voter. In reality we see this as short term election noise with no real impact or substance.

What risk and upside do you see?

We see volatility in the run up to the election results as polls deliver mixed messages. There is also a risk to how various politicians do in the live television debate. We are expecting a conservative coalition election win. Consequently, we are overweight the UK and Europe. We are also overweight Sterling and see any weakness as a buying opportunity.

Would you say it is a foregone Conservative conclusion? 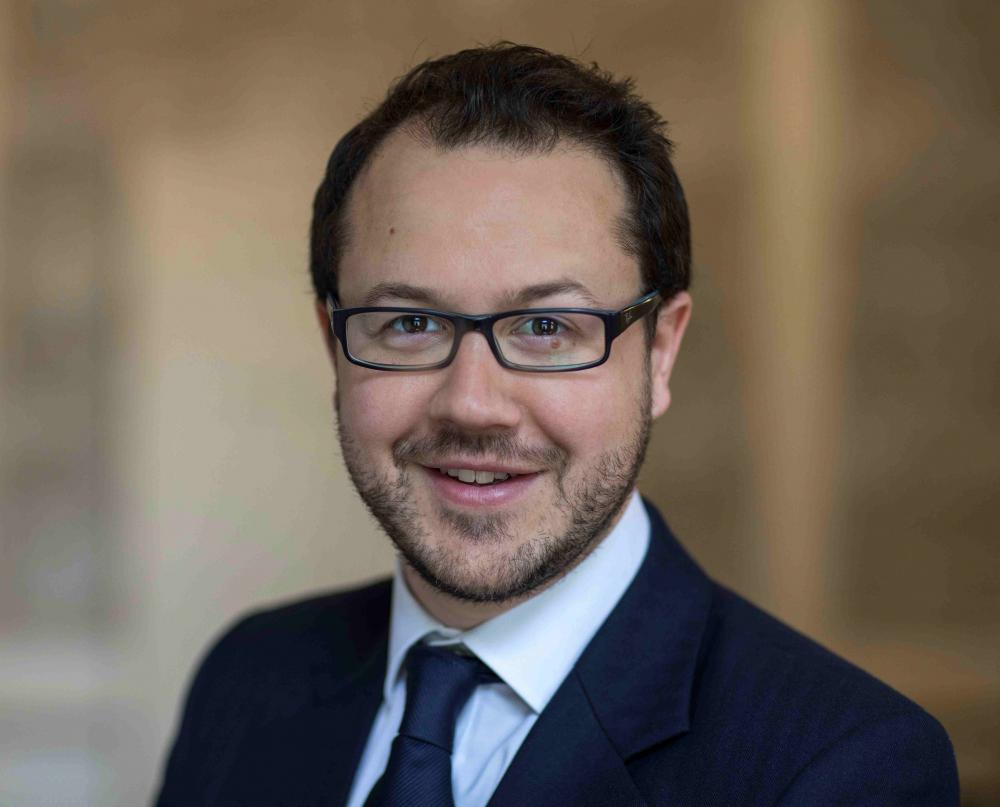 Citywealth speaks to Ben Hobbs, Partner at Schillings, who is specialised in protecting the privacy, reputation and security of high-net-worth individuals and international businesses. END_OF_DOCUMENT_TOKEN_TO_BE_REPLACED