Vestra Wealth interview and investment tips for portfolios of all sizes

David Scott at Vestra Wealth is building his own investment business as well as investing wealth for his clients. Citywealth asked for his views on “where now” for those who have sustained losses in the recent downturn.

Should we all invest in gold?

Which ever door you open in wealth in 2009 you seem to lead onto a path that says buy gold and it isn’t just London’s paths. Asia and the Middle East have joined a global gold rush with reported bullion repatriation about to take place on a large scale (London has been holding foreign bullion in vaults for years). I ask Scott if anything can go wrong with a gold investment. “The price could go down and yes there is potential for some investors to be the last ones in at the highest price just as interest rates change. Despite this, I am a great believer in investing in gold. Obviously if interest rates were better gold would be in less demand, there would be nothing to gain in terms of returns but with interest rates low and set to remain so, gold is a good buy. Gold isn’t doing what it’s meant to though so I would say it shouldn’t be seen as a gold rush, more a sensible hedge to part of a portfolio – a defensive move. Some say gold will stay at 800-1000 an ounce but others think it can get as high as 1500. People will flock to it though, because it’s an insurance against inflation. We’ve decided to use ETF’s with gold as the underlying asset and with a gold index tracker.”

Six quarters in recession. Has it knocked investor confidence? again?

“Investors really didn’t see the crash coming and when it happened they thought the world was going to end. When the world didn’t end, I think it brought people back to the market opportunistically, particularly as bank shares plummeted and those who were quick to buy shares at low prices made a good profit. But on the whole the last set of GDP figures have knocked confidence again. We’ve seen a few people with plans to invest decide to wait instead.”

“Problems are deeper though. I’m more worried about the consumer. The mortgage rates coming down have helped ease things but tightened credit is hurting people.” He says company earning figures have remained good but attributes this to sharp cost cutting which was administered very quickly. Scott believes if the recession continues to drift on for longer these remedies will stop working and earnings will come down. “Investors are definitely holding back a bit now, following the six quarter recession news, many are realising it wasn’t a real bounce back. I think if people are keeping hold of equities they also need to move into defensive some stocks.”

I mention LTCM and say from a past interview with one of the former owners that despite warning signs investors generally tend to be very slow to react to change. “Its true. People leave their investments when all signs are to the contrary. The LTCM situation should have shown us all the extent of leverage being used and what a dramatic effect it could have on their investments. It was typical black box thinking which is all hypothetical. Hedge funds modelled on a 5% chance of things going wrong. This was part of the problem with people investing in hedge funds there was little understanding of what they were doing or transparency. I would say you could apply this problem to banks at the moment, where there is a real lack of transparency. We don’t have any money in bank shares for that reason.”

I ask for some examples of what Vestra Wealth would do with different size of portfolio’s. Scott does concede that there are more qualified people within Vestra Wealth to offer this sort of advice but continues anyway.

Is there anything investors can do to recover losses?

“It will be very hard to rebuild. People are reluctant to take risks with their money now. If they’ve lost a lot, investors would need to be more aggressive with investment decisions but most just don’t want to do that at the moment. Some people are ok with their losses and are pragmatic even if it was a bit of a shock but they still wouldn’t want to lose any more. Many people didn’t understand the risk they were taking with their money. It’s worse if people need their money for retiring or school fees then it’s even more difficult. People are having to re-evaluate their lives in the light of the downturn and significant losses.”

Do we still need investment managers, if we all just want low risk investments?

“Some people won’t need an investment manager now but other factors will come in to play. For instance what they need the money for. There’s also the usual investor greed and fear that lead people to use professionals. And in highly, financially educated economies, people know the value of investing rather than having money sat in a bank account doing nothing. There will be a flight to quality though, people looking for better advice. If it was me I would look for an investment manager who knows more about me. I think investment managers are going to have to work harder, but if complacency goes, then that’s a good thing. There isn’t much new money or clients coming into the investment business, its all just recycling – us picking up clients from bigger houses.”

What should charities do?

“If inflows of money disappear, then income from earnings is going to be less. They will need more shares and to look at fixed income products. Stick to large cap’ companies.”
And those with small portfolios?

“We recommend being very cautious and running a defensive portfolio. Equities/bonds and cash and don’t invest in exotic products. Although structured products look attractive with 6% returns against the bank paying 1%, if clients with smaller portfolios don’t understand them then we would advise they be careful. Keep things simple.”

What would you advise someone with ¬£20million to invest?

“Take a longer term view. Commercial property sector shares will be good, the sector may go lower in price. It’s worth a chance particularly if an investor has cash and can afford to be bold and run a risk.”

If money is no object, where should investors look?

“Buy property. In the distressed property market there are real bargains to be had. Also private equity houses with shareholders who don’t have money and need to get out. Look for forced seller deals and have cash ready to put into equities, property and trading companies.

Uranium is also something that is on the radar but Scott says investing in uranium would be considered a wacky idea in a downturn “but people would bite you hand off when markets are good.” He adds, “Russian power stations don’t have enough uranium for the thirty four power stations being built so will need to source it from somewhere.”

Following the Madoff scandal and various ponzi schemes, I ask if investors are still relying on their friends and family for market tip offs. “People are still following friends but they tend to do a quick double check for advice from us first before going ahead whereas before the crash they would just issue us with an order to buy.”

And when we all look back in ten years time, what will we see?

A great opportunity for growth. Vestra can differentiate itself from bigger banks now and we are hungry. We understand we have to get out and grab business from other people. We know we can’t just wait for business to come in.

Following the Warren Buffett TV programme, it struck me that the Buffet success was down to constant monitoring of his investments and opportunities. I ask if Scott thinks this is what investors should also do. “People should be educated on finance and learn more. They do need to be alert to how their money is working for them and when to make changes.”

“We have a bearish outlook. Employment is bleak. Under twenty five year olds can’t get work; the population is shifting to an aging one. And the majority of people don’t earn enough to look after their long term finances properly. If you have two kids and a family, you can’t afford a pension or investments. There are a huge number of people on an average wage who need all of their income and are not saving and with lots of insurers and pension companies not delivering results, there is no real incentive to use these financial products.”

“I would advise people to reassess their circumstances and be clear about what their income requirements are then put any excess into long term investments. Re-assessment of income is key. With the tax rate going up people should be more realistic about retirement and keep tax planning simple. Look at investments and get them working together – restructuring your affairs to be tax efficient in an ISA, pension or using capital gains allowances can gain up to ¬£20,000 a year just by using tax efficient investments.” 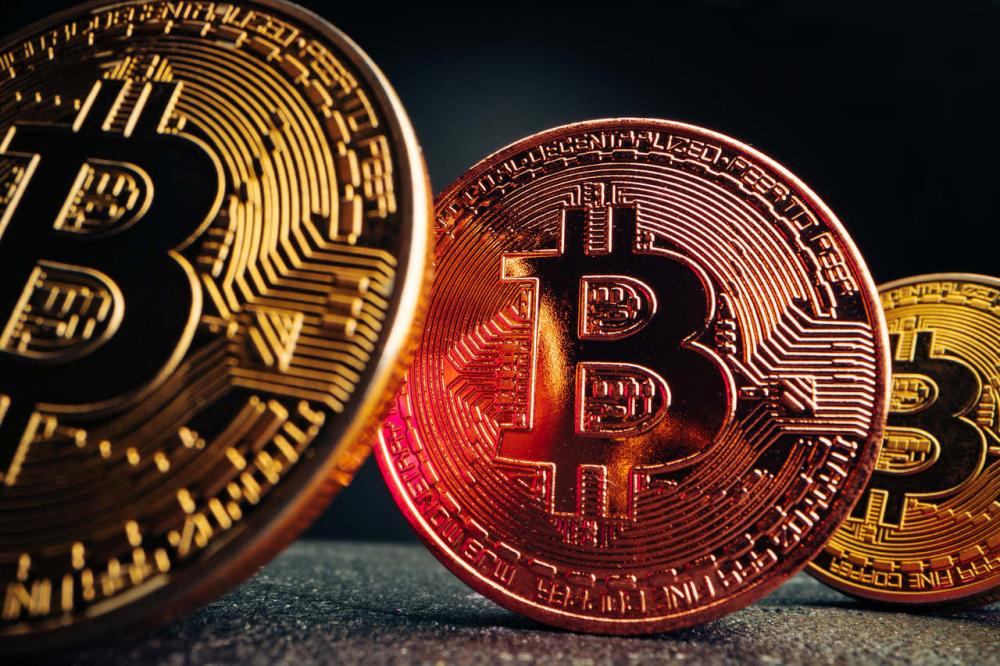 Cryptocurrencies Can Become a Mainstream Asset Class, but Hurdles Remain

Harumi Urata-Thompson, founder and CEO of HUT Consulting, talks about some of the hurdles that cryptocurrencies will need to overcome. END_OF_DOCUMENT_TOKEN_TO_BE_REPLACED 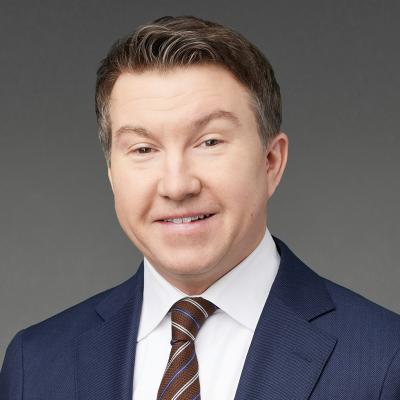 Katten Muchin Rosenman announced today that Matthew Sperry is the newest member of the Trusts and Estates department at the firm. END_OF_DOCUMENT_TOKEN_TO_BE_REPLACED