Venture Philanthropy ” a good idea at the right time

In the New Year my intention is to return to the subject of private equity, but as financial markets start to slow down in the run up to Christmas it seems more appropriate to comment on developments in philanthropy and the way in which private equity skills are being put to work for charitable purposes.
It is,after all, the season of goodwill. Without wishing to overstate the case, there is evidence of changing attitudes to philanthropy. A number of factors such as generational change have an influence, but perhaps most importantly it is clear that donors are looking to retain greater control by self management of their philanthropic activities rather than subcontracting to traditional charities. Governments are also interested in this trend as they try to reduce the role of the state in paying to solve social problems.

I have been following venture philanthropy developments since 2006 and so have seen the way in which this concept has evolved to meet the demands of the post credit crunch world. According to the Charity Commission for England and Wales there are 162,440 registered charities at present with annual income of ¬£52.86bn. In contrast, there are only 10 venture philanthropy funds accounting for 0.172% of total income.

On the assumption that venture philanthropy may be a new concept, I turned to Chris Carnie, founder of Factary, a European consultant in the field of philanthropy since 1990, for some background and he said:

“Venture philanthropy (VP) is not the new kid on the financial block – it originated in 1997 in a
Harvard University paper and in a Silicon Valley community foundation. But it is adolescent, noisy, opinionated and keen to turn over the old ways of doing things. We calculate that the total assets of the UK’s ten leading VP funds reached ¬£2 billion in 2010 with income, in 2009, of ¬£91m.

“Venture philanthropy is like venture capital (VC) from which it was born; in its purest form it is a specialist activity, undertaken by a few. It is defined by the leverage it seeks, as it aims to build stronger social purpose organisations using a mix of financial and non-financial support. VP is not about “giving money away” to needy causes. A VP approach would be to find an organisation that meets a social or environmental need (anything from an educational charity to a community transport service) and then to strengthen the organisation, so that it can do more. Just like venture capital, this means high engagement with the cause (many VP funds insist on a seat on the nonprofit’s board), tailored finance over a number of years, non-financial support – often in the form of advice and training – and performance measurement.

“Each of these areas has meant throwing out the old model and trying something new. The simple idea that a funder should insist on a seat on the board has meant that many potential partnerships never got past the first meeting between VP and nonprofit. The tailored finance area has been the source of
some clever financial architecture, including organisations that link philanthropy, investment in social enterprises and pure VC, in order to generate profits from the latter to feed the former. It has also been the source of a dizzying new vocabulary, from “soft equity” through “Impact Investing” to “patient
capital.” 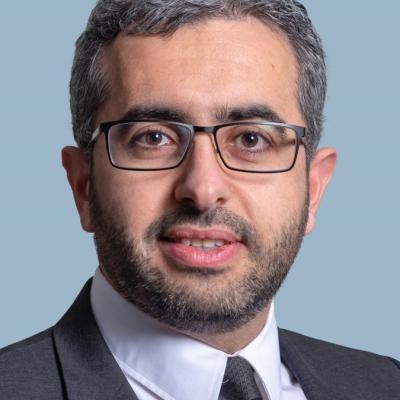 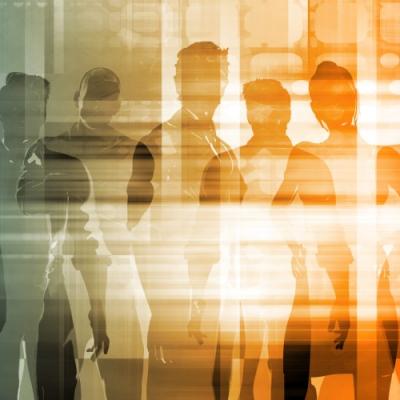 Citywealth recently held an open call to those aged 40 or under in the wealth management industry in search of the next 'future leaders'. END_OF_DOCUMENT_TOKEN_TO_BE_REPLACED