IT security and control firm Sophos has published its latest report into the top twelve spam relaying countries, covering the second quarter of 2010. The USA continues to be the number one spam polluter, piping out 15.2% of all global spam messages – an increase from 13.1% in the first quarter of 2010.

The UK – a nation that last year fell out of the spam hall of shame – also saw a significant rise in the proportion of spam it relayed. With a total output of 4.6% of the world’s spam, this puts the UK in fourth place overall compared with ninth earlier this year.

The top 12 spam relaying countries for April to June 2010 are as follows:

“It’s sad to see spam relayed via compromised European computers on the rise – the UK, France, Italy and Poland have all crept up the rankings since the start of the year,” said Graham Cluley, senior technology consultant at Sophos. “Financially-motivated criminals are controlling compromised zombie computers to not just launch spam campaigns, but also to steal identity and bank account information. It’s an uphill struggle educating users about the dangers of clicking on links or attachments in spam mails, and that their computers may already be under the control of cybercriminals. Businesses and computer users must take a more proactive approach to spam filtering and IT security in order to avoid adding to this global problem.”

This rise in spam email generated in individual European countries is reflected in the breakdown of spam relayed by continent:

Europe has leapfrogged over Asia to become the most prolific continent for spamming. Although the USA continues to be the top spam-relaying country, North America remains in third place by continent, a long way behind Asia and Europe.

Sophos recommends that companies automatically update their corporate virus protection, and run a consolidated solution at their email and web gateways to defend against spam and viruses.

Further information about the latest dirty dozen report can be found on Graham Cluley’s blog at:
http://www.sophos.com/blogs/gc/g/2010/07/14/europe-leapfrogs-asia-top-spamrelaying-continent/

More than 100 million users in 150 countries rely on Sophos as the best protection against complex threats and data loss. Sophos is committed to providing security and data protection solutions that are simple to manage, deploy and use and that deliver the industry’s lowest total cost of ownership. Sophos offers award-winning encryption, endpoint security, web, email, and network access control solutions backed by SophosLabs – a global network of threat intelligence centres. With more than two decades of experience, Sophos is regarded as a leader in security and data protection by top analyst firms and has received many industry awards.

Sophos is headquartered in Oxford, UK and Boston, US. More information is available at 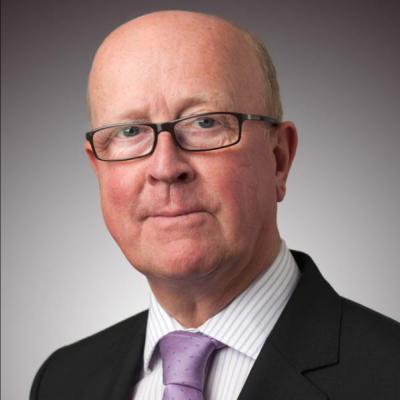 David Loudon is to retire as CEO of Quilter Cheviot 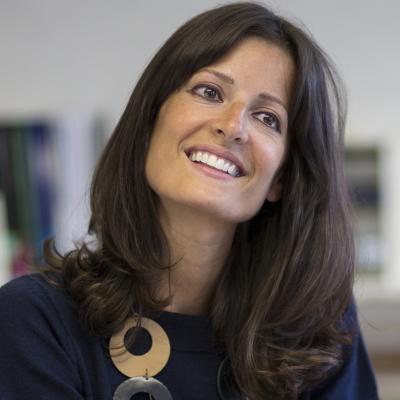 Davina Katz is shortlisted for Lawyer of the Year award END_OF_DOCUMENT_TOKEN_TO_BE_REPLACED