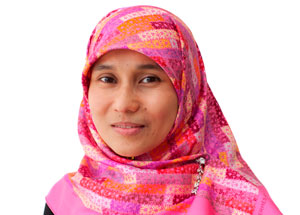 Fara Mohammad, director of Islamic Finance, Foot Anstey, says that sharia-compliant investments have been used to fund some of London’s largest developments, including The Shard, the Olympic Village, Harrods, and London’s Battersea Power Station redevelopment project that has secured a sharia-compliant syndicated loan of ¬£467 million.

Why are an increasing number of non-Muslim UHNW clients opting for Sharia-compliant private banking and wealth management?

Islamic finance has grown rapidly over the past decade, particularly in the UK. Conventional borrowers are more readily considering sharia-compliant financing packages, largely driven by the need to widen their financing sources as well as the need of the investors. Islamic finance offers a different approach to banking as Islamic banks will not invest in firms involved with gambling, alcohol, tobacco or pornography.

As a niche area of the industry, sharia-compliant private banking and wealth management is in need of expansion. This involves protecting and growing assets, providing specialised financing solutions, passing wealth on to future generations and planning retirement in a sharia-compliant manner.

What are the challenges of implementing Islamic finance in the UK?

For the Islamic finance industry to thrive there is a need for a readily available and skilled workforce, knowledgeable of how the sector operates. The education sector is adapting to meet this need and now sixty UK institutions offer Islamic finance courses, and twenty-two universities offer similar degrees.

In addition the legal and taxation landscape has developed around conventional financial transactions rather than Islamic finance. Therefore, the legal and tax framework has to adapt to accommodate these differences. Specific standards have been developed by specialised standard-setting bodies, but regulatory frameworks in many jurisdictions do not yet cater to the unique risks of the industry.

What major sharia-compliant projects or deals have you been involved in recently?

Our Islamic finance team have recently advised a UK investment advisory firm on the conventional and Islamic finance aspects of their ¬£70-million acquisition of the National Air Traffic Services HQ in Fareham, on behalf of Kuwaiti investors. The acquisition was financed via a ¬£42-million conventional syndicated loan as well as a separate, sharia-compliant ¬£28-million commodity murabaha facility, which is a form of sharia-compliant form of credit sale. The deal involved the Islamic finance team coordinating a commodity trade on the London Metal Exchange, and offshore teams in various jurisdictions including Gibraltar, Jersey and Kuwait. We have also recently advised Dimah Capital in Kuwait on its sale of the Argos National Distribution Centre in Stafford for ¬£33 million.

A few years ago, David Cameron was talking about making London one of the world’s “greatest capitals of Islamic finance.‚Äù What is the UK government doing to boost this $2 trillion industry?

Britain became the first country outside the Muslim world to issue an Islamic bond, known as Sukuk, last year. The ¬£200-million bond attracted investor interest and was the first step in encouraging wider investment from the region to the City of London. There are now six Islamic banks in Britain, while another twenty lenders offer Islamic financial products and services, more than any other Western country. The Islamic finance industry is indeed worth nearly $2 trillion and would help make Britain the undisputed centre of the global financial system.

The UK government has also, in a series of Finance Acts since 2003, removed tax barriers that made Islamic products less tax efficient than their conventional counterparts. The development of the reforms in the UK introduced change aimed at providing a level playing field for taxed and regulations and the policies broadened the market for Islamic finance products for Islamic institutions and for conventional firms that offer them. Various governmental Islamic finance secretariats and bodies have also been established to promote the development of Islamic finance in the UK.

How does the UK Islamic finance sector deal with different interpretations of sharia? Is there any move towards global standardisation?

There are a few schools of thought concerning the interpretation of sharia law and scholars from these competing schools of thought sometimes have contrasting views on sharia law’s meaning. In practice, this may mean that a financial transaction may be acceptable in one particular sharia law jurisdiction but not accepted elsewhere.

What trends do you see in the private wealth sector?

Sharia‚Äìcompliant investments in the UK property sector is an increasingly popular area in the private wealth sector. We have advised the Islamic banks in the UK for various property financing transactions catered to assist the private wealth sector. We foresee that this sector will continue to develop. Sharia-compliant investments have also been used to fund some of the capital’s largest developments, including, as previously said, The Shard, the Olympic Village as well as Harrods. London’s Battersea Power Station redevelopment project has secured a sharia-compliant syndicated loan of ¬£467 million, a step towards developing Britain as an Islamic finance centre. These deals are likely to encourage other corporations and high net worth individuals to seek sharia-compliant financing in the UK. 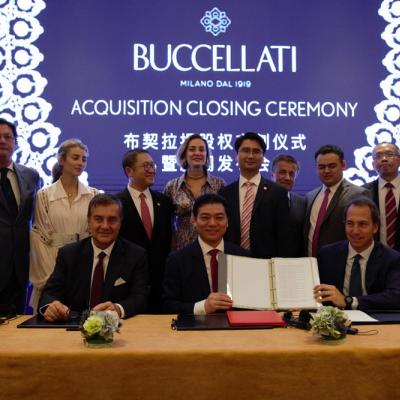 The acquisition of eighty-five percent stake in the jewellery brand Buccellati by Chinese group Gangtai has been completed. The transaction is expected to reinforce Buccellati's international presence with an investment plan of ‚Ç¨200 million. END_OF_DOCUMENT_TOKEN_TO_BE_REPLACED 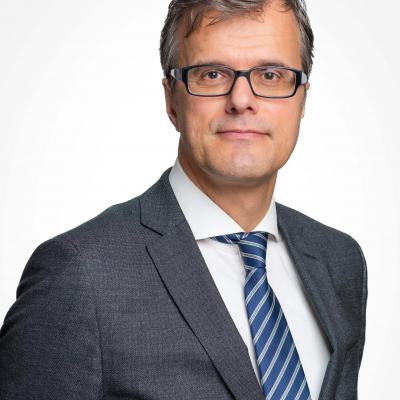