Matthew Roche, Associate Investment Director at Killik & Co., gives an overview on the UK recession commenting on what will happen being in a recession and how long we are expected to be in a recession.

Matthew Roche, Associate Investment Director at Killik & Co., gives an overview on the UK recession commenting on what will happen being in a recession and how long we are expected to be in a recession.

What is a recession?

Technically, an economy needs to have two consecutive quarters with falling outputs to be classified a recession.  While the economy shrunk in the third quarter of the year, revised figures for the previous quarter showed marginal growth of 0.2% from April to June. Having said that, the Chancellor has said that the UK is in recession, citing figures from the Office of Budget Responsibility (OBR) which stated that the squeeze on real incomes, rise in interest rates, and fall in house prices all weigh on consumption and investment, tipping the economy into a recession from the third quarter of 2022. Whether you agree that the UK is already in recession or not, one thing is almost certain, the UK will be in recession in 2023 following two quarters in a row of decline.

How do we measure the UK’s economy?

Countries release Gross Domestic Product (GDP) information after the end of each quarterly period in a year. Q1 covers January to March, Q2 is April to June and so on. This tells us how a country’s economy is performing – basically whether it’s growing or the opposite. In the UK this information is generally released a month or so after the quarter finishes. Most recently, Q3 figures which cover July to September, were released in the second week of November showing a decline of 0.2%. However, numbers are not always set in stone. For example, initial figures for Q2 showed that the UK economy shrank by 0.1%, but in September these were revised, showing that the UK economy managed to grow by 0.2%.

What will happen in a recession?

Recessions generally go hand in hand with significant job losses, and we have begun to see this in some industries such as technology with Facebook’s parent company, Meta, Twitter and recently Amazon all cutting staff numbers. We have also seen some weakening of labour markets over the course of the last few months, but these aren’t at the levels seen in previous major recessions, like the 2008 financial crisis. In the UK, latest official figures for the three months to September, put unemployment at 3.6%, a slight rise on the 3.5% seen in the summer, which was an all-time low since 1974.

There are a few things contributing to this, not least the impact of Brexit on the availability of workers from outside the UK. We may not necessarily see the sweeping job cuts and redundancies experienced before, but we’re more likely to get downward pressure on wage inflation – basically wages could stall a little bit more next year in comparison to this year. We already know that salaries aren’t keeping up with inflation and costs are rising, so this will put additional strain on households. In real terms for many, wages are actually going backwards.

Are we heading for depression?

While recessions are easy to define, depressions are difficult to quantify. For many it means a relatively long recession, or a particularly bad one, but there isn’t actually a widely accepted definition of what it actually is. As figures show, many in the UK will be feeling the pinch in increased taxes and inflation for the next few years with the UK’s economy expected to shrink 0.4% in 2023, more than any of the world’s seven advanced economies.

When could the UK’s recession end?

The UK is expected to be the first major economy to enter recession, with the OBR forecasting a contraction of 1.4% over 2023. According to various projections, the UK is likely to be the last to pull out of it. However, when exactly we return to growth will depend on many different factors, some in the government’s control and others outside. The UK is not expected to get back to pre-pandemic levels of GDP until the end of 2024, although it is possible that recession could end sooner than that.

Should we be panicking?

There is never a reason to panic. In fact, during times of economic and financial strain it’s even more important to really think about your options and consider any long-term implications carefully before making any hasty decisions. Expert advice is therefore key to mitigate risk, develop your personalised long-term strategy and also to highlight any steps needed if your circumstances change.

What can savers and investors do?

Savers should always maintain a cash buffer for emergencies and plan major outlays well in advance. Where an individual has a ‘rainy-day’ reserve, funds held in cash for projects planned in the coming years but still has surplus cash, it is important to make sure that this money is being put to work. While interest rates have increased, the level of savings rates available in the current market are significantly less that inflation. As such, the purchasing power of cash in the bank is being eroded.

Greater long terms returns are available by investing in securities such as shares, bonds and funds. With an investment portfolio, individuals benefit from global growth and innovation rather than constrained the lacklustre economic conditions in the UK.   While stock and bond markets are of course volatile, this is less of a worry when a cash cushion has been held back. Furthermore, the weakness experienced by markets over the last year represents an excellent entry point for long term investors. What is right for someone will depend on their individual circumstances and hence getting professional advice is crucial. 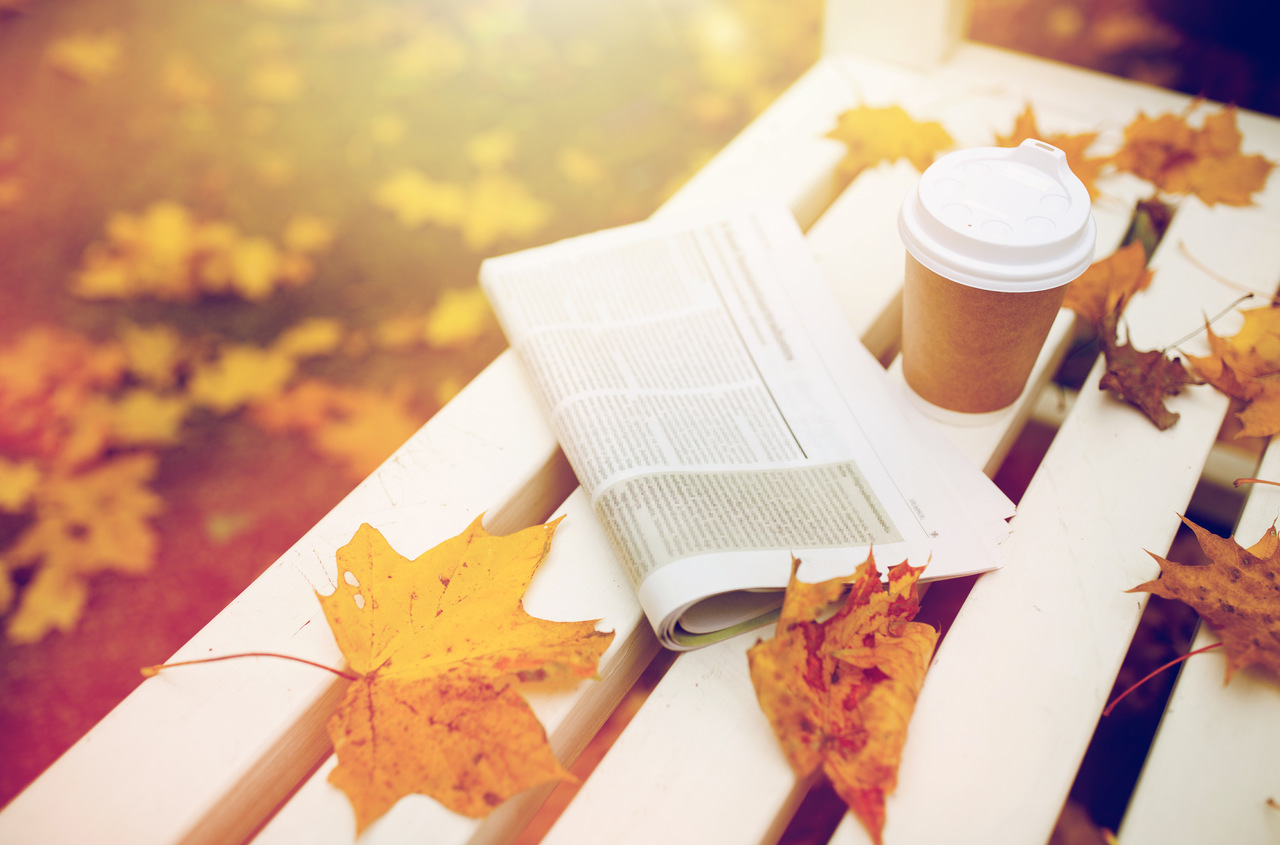 Citywealth Autumn Review – All the features from September to November 2022

From articles centred around the latest trends in Latin American countries and specific IFCs to updates on a wide range of topics, like private equity, the impact of sanctions on trustees, disputes and litigation - all the features published on Citywealthmag.com from September to November 2022. END_OF_DOCUMENT_TOKEN_TO_BE_REPLACED 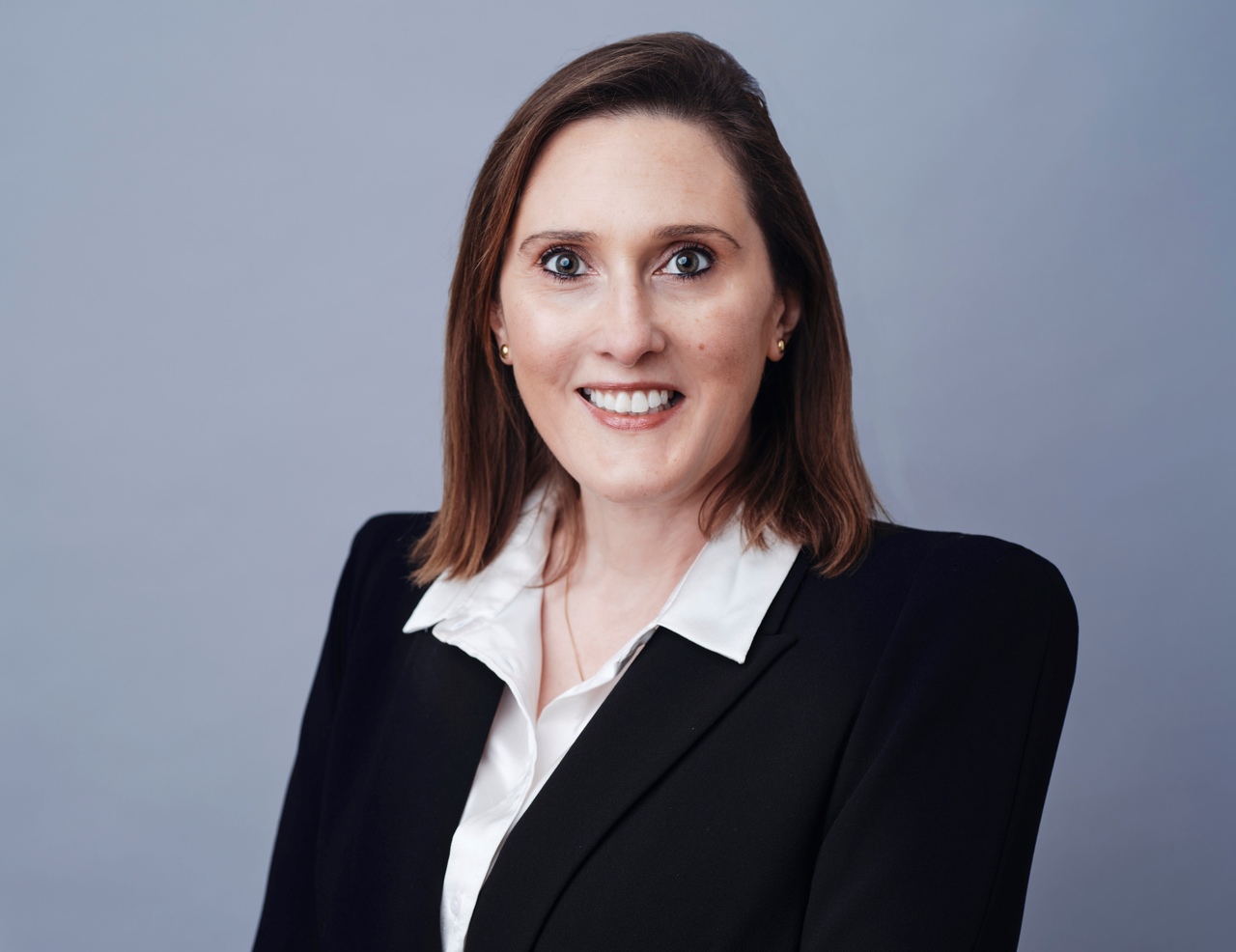 The evolution of ESG adoption

Citywealth speaks to Lucia Perchard, Apex Group, to learn more about how adoption of ESG is evolving and how it will change in the year ahead. END_OF_DOCUMENT_TOKEN_TO_BE_REPLACED 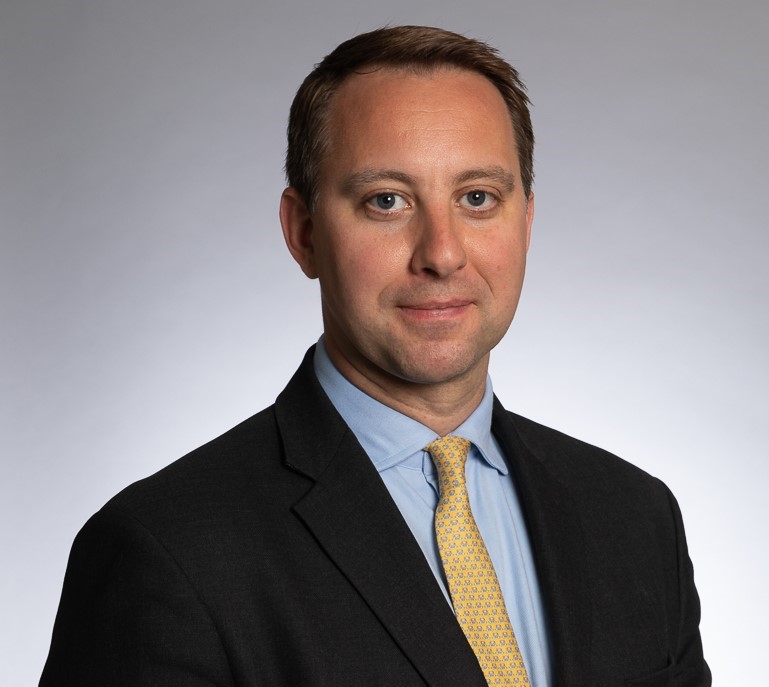