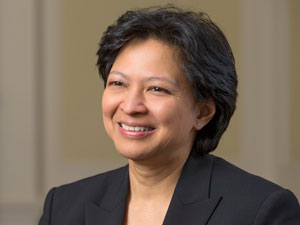 Judith Chan, executive director, Media Banking at Coutts, warns that UHNWs who invest in film must be conscious that they might lose all their investment if the film is a flop.

Is film a popular investment for UHNW clients?

Yes it is. The UHNW clients invest in film either directly with equity, or via funds or companies which access tax breaks. The Government’s introduction of the Enterprise Investment Scheme (EIS) and the Seed Enterprise Investment Scheme (SEIS) in the UK has attracted several more investors in to the industry. The SEIS has enabled investors to get involved with projects at an early stage, usually in the development phase, whilst this is usually considered the most risky point, it is somewhat offset by the generous tax relief. However investors seem to be more savvy which is good for the industry.

What should the UHNW individuals be aware of when investing in the film industry?

There are a lot of film projects out there chasing financing. Investors should aim to invest in projects with good talent and reputable partners attached to it, to ensure that there will be a film made at the end of the day.

They should also recognise that they could potentially lose all of their investment, net of any gain from SEIS and EIS benefits, if the film is unsuccessful. If the film is a hit, then it’s good news if the investors have structured their recoupment position and profit participation well. It is difficult to predict how well a film will perform so the least you can do is ensure the financing structure of the film is sound and recoupment potential is realistic.

Is the USA a better place to invest in film than the UK?

I think they are both equally good as both jurisdictions offer tax incentives supported by the government or states which can contribute to the budgeted costs and are importantly non-recoupable. The investor may need to decide if he wishes to invest in an American or a British film, which could of course be produced anywhere in the world. The other way to look at this is whether you wish to invest in a commercial film or an art-house or niche film.

Blockbusters or independent cinema? Do UHNWs tend to invest in one rather than another?

It really depends on everyone’s taste and the level of investment they are prepared to make. Independent films tend to have lower budgets whilst studio films tend to be associated with higher budgets. That said, 12 Years of Slave and Slumdog Millionaire were independent films which were box office successes, demonstrating that independent films can also be blockbusters. Films with commercial appeal tend to perform better than art house films as there is inherently a wider audience and therefore potentially higher revenues.

What are the best investment strategies you’ve seen recently?

It is always prudent to mitigate your risk by ensuring that there is some level of pre-sales, for example sales to film distributors prior to the film being completed to demonstrate marketability of the film. The other mitigation is to maximise the contribution from tax incentives from certain jurisdictions, grants or subsidies from regional agencies which are all non-recoupable, that will reduce the level of funding or investment required. Investors could also consider taking a portfolio approach and invest in a slate of films to diversify their risk.

Give us three tips for UHNWs who want to invest in the film.

First of all, always seek expert advice, such as lawyers, accountants, or bankers who have knowledge and experience in this sector. Then, work with producers and partners with a good track record that you can trust and carefully assess other financiers or partners involved in the project. Finally, only release funding when the finance plan is clear, and your returns are legally protected. 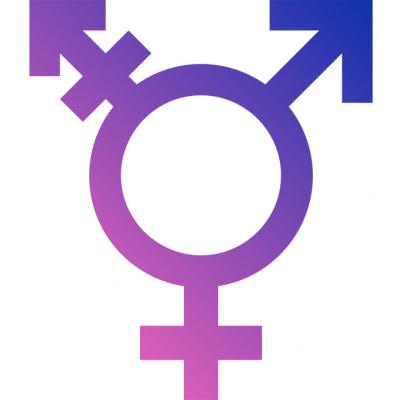 In 2017 the phrase 'trans revolution' started to rise in consciousness, as the understanding of transgender people has become increasingly visible in the media. END_OF_DOCUMENT_TOKEN_TO_BE_REPLACED 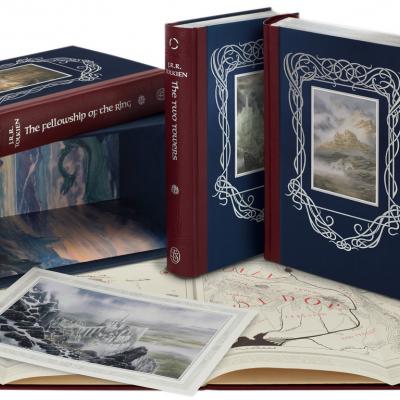 The Lord of the Rings: a luxury Limited Edition illustrated by Academy Award winner Alan Lee

The Folio Society has published a Limited Edition of Tolkien's The Lord of the Rings with exclusive artwork and introduction by Academy Award winner Alan Lee. END_OF_DOCUMENT_TOKEN_TO_BE_REPLACED