Martyn Lewis introduced a UBS charity symposium in London recently which featured such heavy weights as Sir David King, Chief Scientific Adviser to the HM Government. Sir David, as well as highlighting the pressing need for all of us to change our environmental ways, mentioned organisations such as The Energy Technologies Institute which will invest in finding cheaper technology to reduce carbon emissions.
http://www.dti.gov.uk/science/science-funding/eti/index.html

He highlights statistics in his presentation that include huge temperature changes and flooding by 2080 if emissions are not reduced enormously. As well as this he underlines the opportunites available for those wanting to invest and grow businesses in the clean and greentech sectors.

Scale of opportunities mentioned were:

‚ô¶ Market opportunities in the order of at least $500 billion globally by 2050, if the world responds to climate change on the scale required
‚ô¶ Global market for environmental goods and services projected to grow from $548bn in 2004 to $800bn by 2015
‚ô¶ EU Emissions Trading Scheme: from a standing start in 2005 London is today the leading centre for carbon trading, with a market worth over ¬£9bn

* The Government Office for Science, headed by the Government Chief Scientific Adviser (GCSA) Sir David King was created in July 2007 within the Department for Innovation, Universities and Skills (DIUS), reporting to the Prime Minister and Cabinet

John Harrison – Chief Investment Officer at UBS GAM took the stage to say risk is rising for investors and quotes the OECD who say “downside risks have become more ominous.” He says what can we expect to happen next and says:

He summarises his talk by saying

The Launch of Sport Solidarity for Haiti

END_OF_DOCUMENT_TOKEN_TO_BE_REPLACED 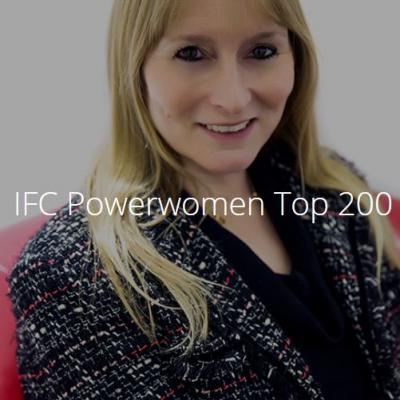 Submissions are now open for the 2019 ranking. The deadline is 1 November 2019. END_OF_DOCUMENT_TOKEN_TO_BE_REPLACED