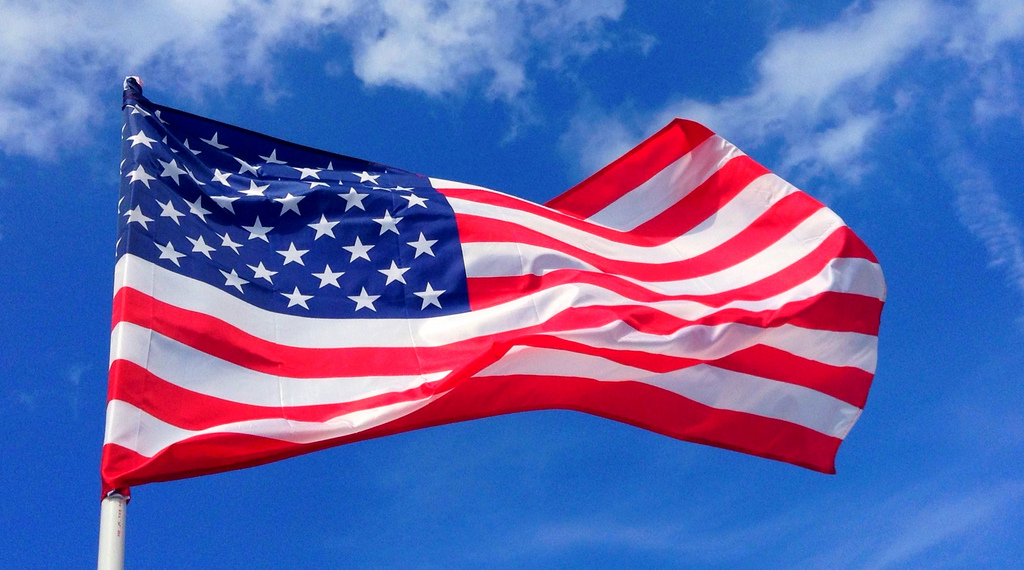 Less than a month into the presidency of Donald Trump, and already advisers to high net worth individuals in the US are preparing for change. While cautious about expecting the 45th President to deliver on all his campaign pledges, most expect wholesale tax reforms to be around the corner.

“Trump is generally seen to be good news if you’re a wealthy American,‚Äù says Jack Ablin, executive vice president and chief investment officer at BMO Wealth Management, though he says his clients are very divided politically. “He’s pushing to lower corporate tax rates, personal income tax rates, and to eliminate estates tax, which is probably the most important. That would have a very meaningful impact on many of the estate planning strategies that our clients have spent years putting in place.‚Äù

Restructuring the arrangements of wealthy families could keep advisers busy for a while, at a time when the industry has not been booming. Patricia Angus, founder and CEO of Angus Advisory Group, working with wealthy global families, says the market has been in a state of flux: “The financial crisis was a real awakening moment for the wealth management industry, with a lot of people losing a significant part of their net worth and starting to distrust their managers.‚Äù

She adds: “There was a shake-out, and things are only now settling down a bit. At this point there’s a bifurcation going on, with the large money-centre banks growing assets and expanding services, the mid-level players maybe struggling to survive, and many smaller multi-family offices growing in a healthy way.‚Äù

But Ablin says there are signs of clients starting to put more money to work, and emerge from the extreme caution that has pervaded since the financial crisis. “In general, clients are willing to take more risk,‚Äù he says. “So where the original mandate on the investment side might have been to grow but make sure we don’t lose any money, now they are flexing their muscles and trying to do more.‚Äù

Angus is seeing clients taking action, too: “For me, the most active thing right now is family business transition,‚Äù she says. “We all knew the big wave would be coming, and it has now come. Several families that I’m working with are selling their businesses, and I see lots of people ready to retire and handing things over to the next generation.‚Äù

The way those transitions are handled has changed as well, she says: “Families are now much more interested in working together across generations, so while in the past the older generation would go to an adviser and say ‘this is what I’m doing’, now everyone is in the room, making decisions together. We are seeing much more cross-generational dialogue and discussion.‚Äù

Joshua Rubenstein is national chair of the private client group at law firm Katten Muchin Rosenman. He says two things are keeping him busy: international business, as a flood of wealth continues to seek to invest in, or move to, the US; and trusts and estates disputes. He puts the boom in litigation down to more lawyers taking matters on a contingency basis, and to the fact that people are inheriting later, when they have the means to pursue claims. And, he says: “Then you have the rapidly changing nature of families, with remarriages, same-sex marriages, adult adoptions and so on. We are seeing a lot of cases concerning adult adoptions. With advances in science you can also now continue having kids after you die, so some modern families haven’t even met each other yet.‚Äù

With disputes on the increase and tax changes looking inevitable, America’s advisers to UHNWs are preparing for a busy few years ahead.

Bulgarian, Evgeni Michev celebrates the arrival of spring at The Landsdowne Club

Bulgarian Martenitza tassles were the order of the day at a recent party to celebrate the  arrival of spring and abundant harvests.
The event, held at The Landsdowne Club, had flowing champagne with a mix of London socialites sporting red and white tassles to celebrate the best of spri

END_OF_DOCUMENT_TOKEN_TO_BE_REPLACED

Impetus invested in NPL in 2005, and over a four year period has provided it with: £175,000 of core funding; an additional £100,000 of co-investment from Charities Aid Foundation; hands-on management support, and pro bono expertise from skilled professionals valued at &pou