The International Stock Exchange (TISE) enters 2023 with a total of 4,020 securities admitted to its Official List.

The International Stock Exchange (TISE) enters 2023, year which marks its 25th anniversary, with a total of 4,020 securities admitted to its Official List.

Despite the challenging macro-economic environment, 2022 was the second-best year for new listings since the inception of the Exchange. With the 956 newly listed securities last year only surpassed by the record 1,111 new listings during 2021, the last two years have been the most successful for new listings in the Exchange’s history.

This contributed to TISE entering its anniversary year with a total of 4,020 securities admitted to its Official List, which is a rise of 10% year on year and the highest total since the Exchange opened for business in October 1998.

TISE introduced the Qualified Investor Bond Market (QIBM) during 2021. The QIBM represents a dedicated exchange offering for the listing of bonds marketed solely to international ‘qualified investors’. Across QIBM in 2022, there were a total of 2,370 new issuances listed, comprising 940 entirely new security classes, as well as an additional 1,430 further issues to existing listings. There was continued product diversification during the year with listings on QIBM including securitisations, high yield bonds and convertibles – with newly listed convertible bonds increasing by a third year on year. 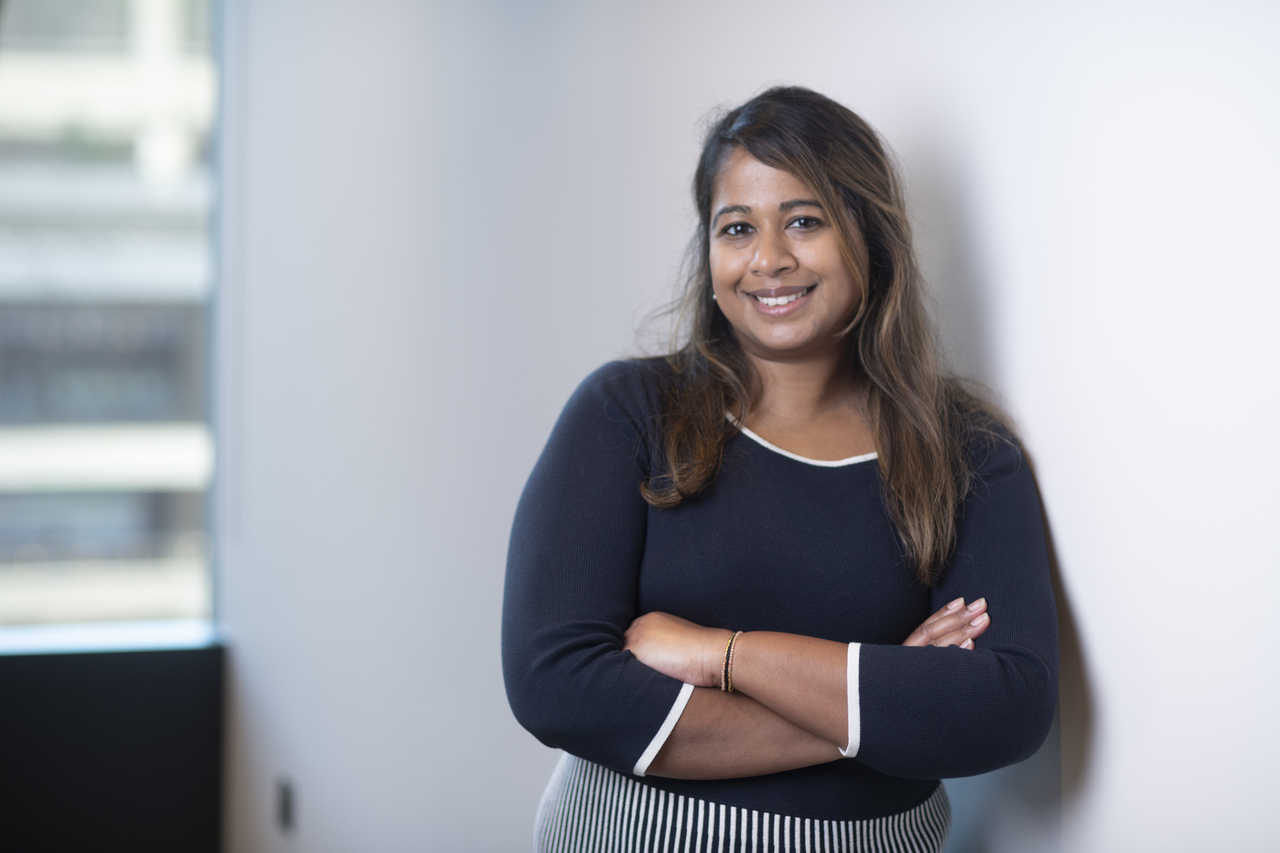 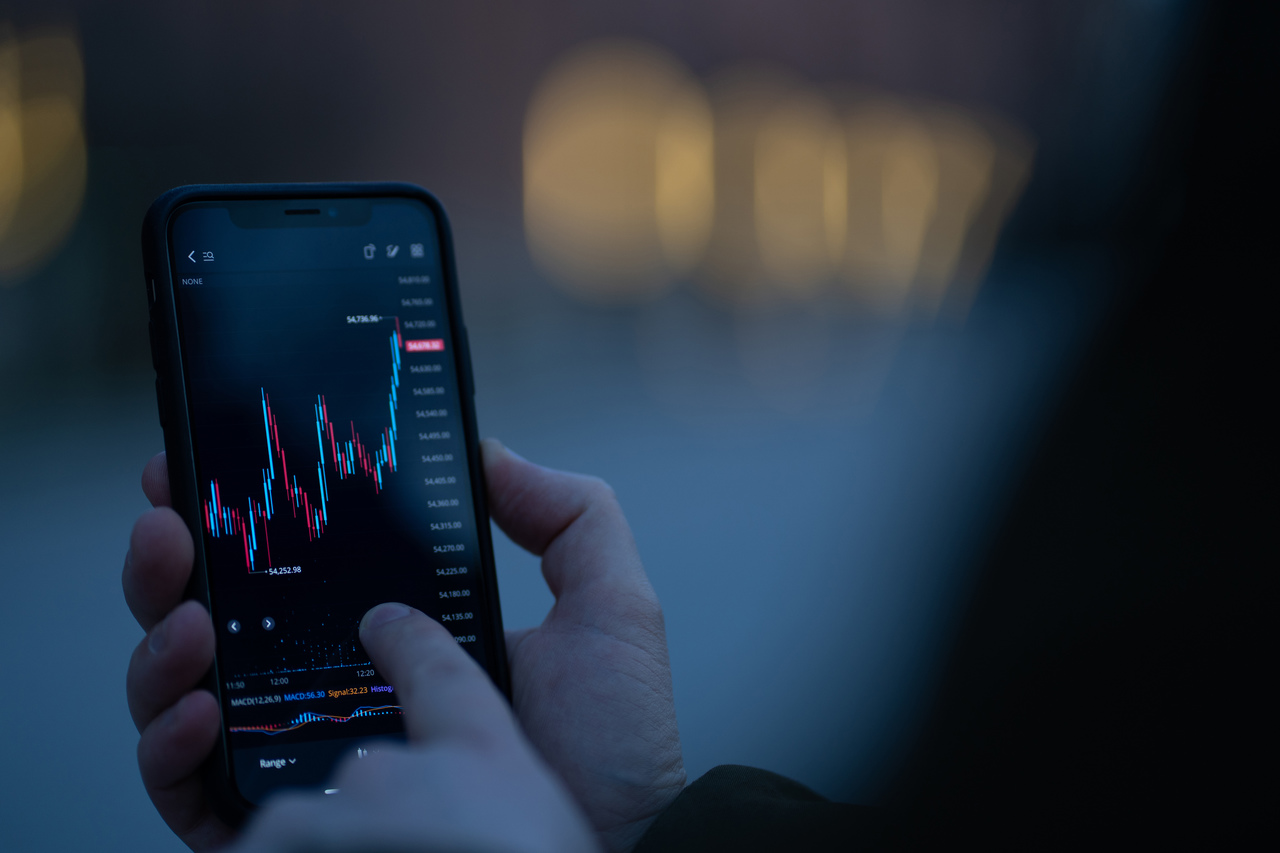 ARC says that there is evidence that the financial repression of bonds delivering negative real returns may be ending. END_OF_DOCUMENT_TOKEN_TO_BE_REPLACED 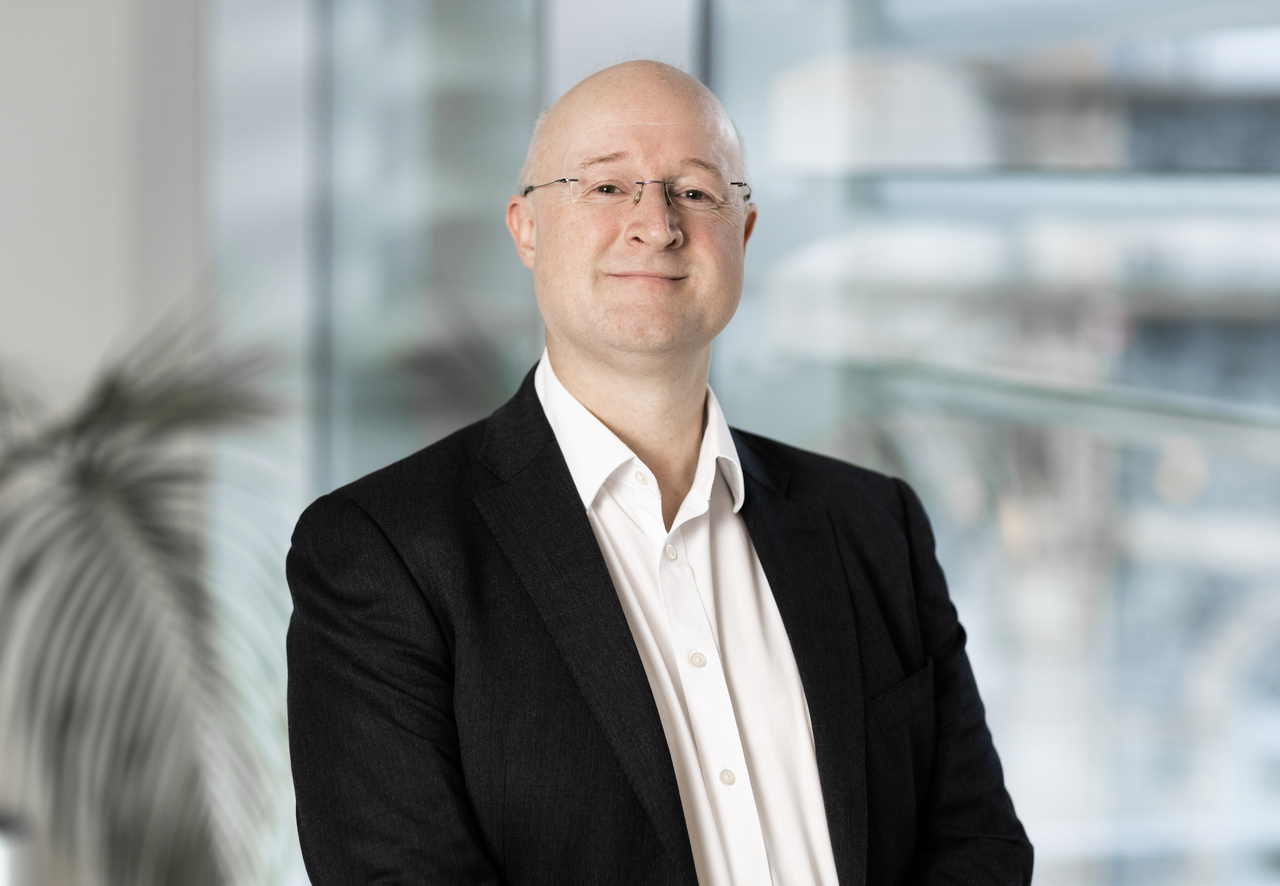