Three senior hires at Zedra in the Channel Islands

Nayar has twenty-two years’ experience in the international finance industry. Most recently, he worked as chief financial officer for Result Marketing Group. He has also spent ten years with Royal Bank of Scotland and seven with Santander. Cleary’s twenty-five-year career in the funds and asset management industries has been spent predominantly in Jersey, as well as Luxembourg and Guernsey. Prior to joining Zedra, he was risk manager for Ashburton Investments, before which he spent six years with Barclays.

Joe Donohoe moved to Jersey in 1986 to work in the trust sector, forming part of the ownership team that sold the Abacus business to RBC in 2005. More recently, he has worked for DPZ Capital, and joined Zedra from Asset Risk Consultants, where he was a director.

What is the dummies guide to making it to the top in finance or pwm?

Firstly, you must be truly interested in what you do.  This certainly helps you get those qualifications and gives you the drive to excel.  You must care about your clients and their families.  They will pi

END_OF_DOCUMENT_TOKEN_TO_BE_REPLACED 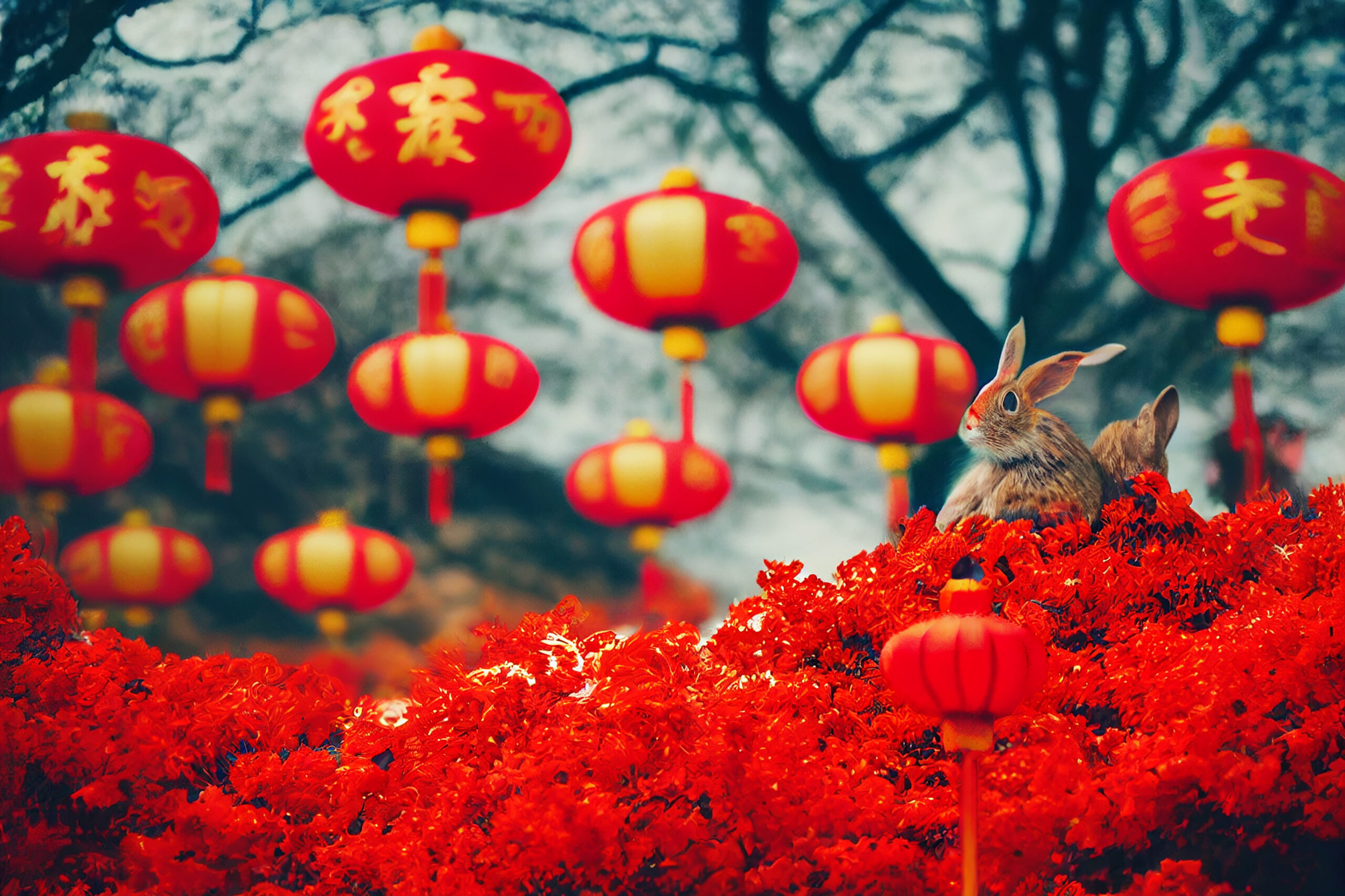