There is more fighting now over people’s income 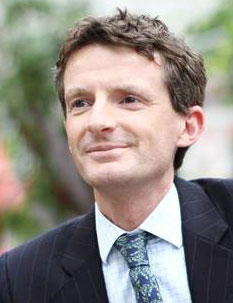 Julian Lipson, partner and head of Family Practice at Withers Worldwide, says it is “absolutely crazy” to get married in the UK and living here without a pre-nup if there is a disparity of wealth.

What are the specifics of high-value divorces?

In many ways, the high-value divorces are sometimes easier to solve than those with low value because if it’s a low value case, achieving the money to survive for two households is much harder. In high-value, there are different sets of problems but the ability to continue to live a normal life is not one of them.

So what are these complexities of high-value cases?

Often the assets are not straightforward, they are not easy to value, some of them are not able to be realised immediately because they are postponed. There is also the fact that parties are often from abroad, that there are foreign taxes to take into account, that people have very high expectations because they’ve had very high lifestyle. There are different sets of problems that you might call first world problems.

How do UHNW clients deal with unwanted public attention in case of a divorce?

First of all, they go to a lawyer who is discrete and who is not going to be gossiping. Secondly, they try and avoid the courtroom if possible because that’s where, generally, you find the highest exposure for gossip or reporting, or walking out of the court and being photographed and appearing in the newspapers. I think the trick with the high-profile cases is to try to do a deal between two lawyers rather than end up having a fight. These days you can use the arbitration scheme, if you want a determination in the private and outside of the court framework. That means you can employ an arbitrator so you can get a binding resolution of a dispute but in a private setting which I think it’s a very useful tool in high-profile cases.

What other advice do you give for reputation management?

If you are in the situation that you need to manage the press and what is reported you need a reputation management lawyer to protect your privacy as far as it can be protected and to give you advice on dos and don’ts of being in the public eye. I think family lawyers need expert advice from other lawyers who are experienced in dealing with media matters because so many lawyers might think they know about media law but they often don’t.

One of the most interesting cases of divorce lately was the one of Kathleen Wyatt and Dale Vince, where the ex-husband was ordered to pay after almost 20 years after the divorce. Do you advise your clients to seek a financial order to protect them from retrospective claims on their wealth in the future?

Always and in every circumstances. What happens usually is that, if at the time of the original divorce the parties didn’t have any money to argue over, and they didn’t bother to get their finances sorted because there were no finances, when one of them is suddenly rich later that claim pops up like in Vince vs. Wyatt. You absolutely need to have a financial order, otherwise you end up with this problem.

What are other important things to consider in high-value divorces?

Make sure you take an early advice in every circumstance because sometimes you find in the sophisticated cases that delaying taking advice means that the case goes very differently. For example, in a cross-jurisdiction case if you are slow taking advice you can find yourself being divorced or being unable to initiate the divorce in the country which could be the most favourable to you.

What are the other challenges the UHNW clients face when they get divorced?

Often the net worth has been created not during the marriage, for example people marrying later in the life when they’ve already had a career, people marrying for the second time, or those who have inherited money either before or during marriage. The challenge is to protect what might be considered the non-matrimonial asset from attack in the event of divorce. The system in the UK is much more fluid than in some other European countries that have an absolute bar on the invasion of inherited or non-marital money. There is no absolute bar here. This is a real challenge and a real threat for the UHNW living in this country because frequently you find that they have moved here from elsewhere without really understanding that moving here as a couple has exposed them to having to pay this high living settlements.

What’s really the worth of pre-nups in the UK?

It is always worth to have a prenuptial contract if you are the financially strong party. They are not legally binding but they are highly persuasive so they are always going to provide some protection even if they are not enforced to the very letter. People should absolutely be having one because it is absolutely crazy to get married in this country and living here without a pre-nup if there is a disparity of wealth.

What other trends do you see in family law?

There has been a general upturn in the economy and people feel a bit more confident about life with better remuneration in powerful jobs. I think there is more fighting now over people’s income and over postponed benefits than during the recessionary period when there were less money knocking around.

Robertsons was just voted one of Hong Kong's most valuable companies for 2010 with the likes of HSBC, Shun Tak Holdings and Nuance Watson. Out of 11,000 international and local brands, Robertsons was one of forty eight businesses

END_OF_DOCUMENT_TOKEN_TO_BE_REPLACED 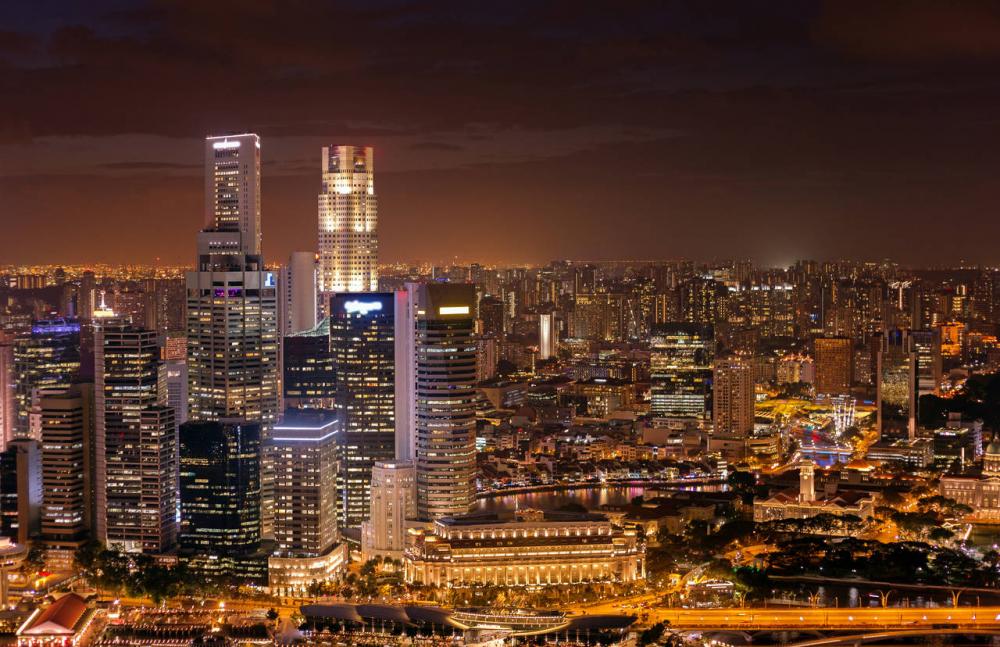 Low taxes, solid economic stability, freedom of movement, these are only some of the beneficial aspects which are of particular appeal to UHNWIs who decide to relocate to Singapore. Citywealth speaks to its experts to get an overview of what is also known as ‘Instant Asia’. END_OF_DOCUMENT_TOKEN_TO_BE_REPLACED