Long viewed as a nice retirement destination for wealthy Brits, in the last few years the British overseas territory of Gibraltar, located at the southern tip of the Iberian peninsula, has begun to have much broader appeal.

In part as a result of government initiatives on the self-governing, seven-square-kilometre territory, high-net- worth individuals from across Europe, and farther afield, have begun to arrive. Peter Montegriffo QC, a partner at the law firm Hassans and former Minister for Trade and Industry for Gibraltar, says: “We continue to get a steady stream of people relocating, not least because Spain is getting tougher on expatriates and Gibraltar is a better option. Over the last few months we have seen more interest from the resident non-dom community in the UK looking at alternatives to their current arrangements.‚Äù

He says the trend is for wealthy individuals to look more closely at the substance of where they base their businesses and take up residence, given the global clampdown on the use of low-tax jurisdictions. Montegriffo says: “We see people really putting down a presence here nowadays, with residency decisions linked to businesses coming over, or family office arrangements.‚Äù

In Gibraltar there is no capital gains tax, wealth tax, sales tax or value added tax, and no tax on capital income. In 1992 the government introduced new low tax limits for HNWIs to try to encourage wealthy individuals to establish residency in the jurisdiction. Those that apply for residency under the so-called Category 2 scheme for wealthy individuals only pay tax on the first ¬£80,000 of their income, and only income received or remitted in Gibraltar is taxable.
To be eligible for citizenship under this status the individual needs to either purchase or rent an apartment in Gibraltar, and…To read the full article, please subscribe to our e-magazine. 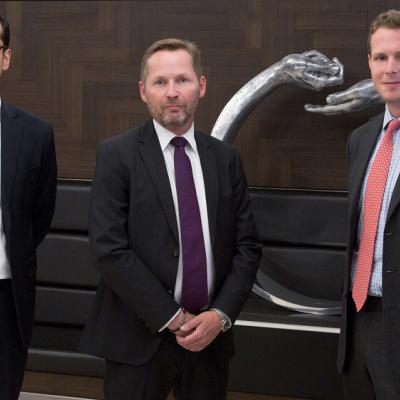 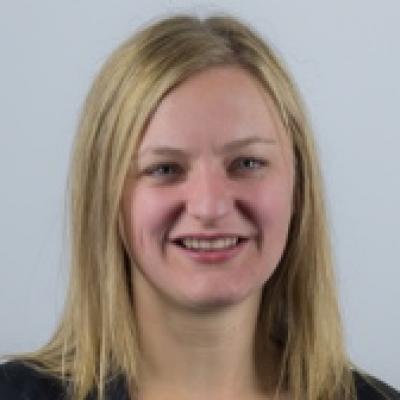 There is a strong trend towards ‘giving back’