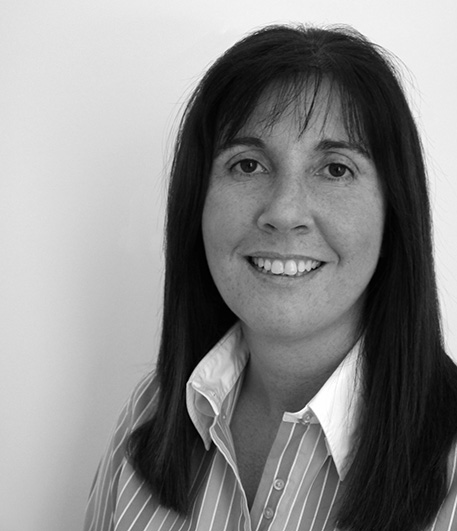 Nichola Carter, principal solicitor at Carter Thomas Solicitors, says that UHNWs do not generally take well to being grounded in the UK while an asylum application makes its way through the Home Office while applications made under the immigration rules are often approved far more quickly.

How does the Syrian crisis affect the private client industry?

Mainstream coverage of the Syrian crisis has, rightly, been dominated by images of the thousands of refugees trying to make their way to safety in Europe. For them, the journey is slow and dangerous. Because of their means, UHNWs are often able to escape a potential crisis zone before the crisis unfolds, and many will have left Syria a long time ago. The UK remains a destination of choice and offers the possibility of securing asylum or permission to stay under the immigration rules.

What forms of immigration do UHNW’s use and what changes have there been in the law?

Seeking asylum is neither easier nor quicker for UHNWs than it is for anyone else and, therefore, many UHNWs opt to apply for either n Tier 1 (Investor) visa or for a Tier 1 (Entrepreneur) visa. Both visas have their pros and cons.

The Tier 1 investor route requires a specified investment to be made within three months of entry to the UK. Until recently, this visa was highly popular. However, in November 2014 the government changed the level of investment from ¬£1m to ¬£2m and in April 2015 further changes introduced a requirement for a UK-regulated investment account to be opened prior to the application being made. Other recent changes have included a requirement, in most cases, to prove the source of funds and entry clearance officers are able to form a subjective decision as to whether or not there is a ‘genuine investment’ according to their own, often vague, criteria.

The changes have ensured that there has been a dramatic reduction in the number of visa applications under this category.

How did these changes affect UHNW clients?

The Tier 1 (Entrepreneur) visa is becoming increasingly popular amongst UHNWs. For those wishing to establish or join a business in the UK this option presents a viable alternative providing their English language is up to scratch and that they have a genuine interest in forming or joining a business in the UK. A sum of ¬£200,000 must be available to invest in a UK business the applicant will be joining and, as the entry clearance officer must be satisfied that the applicant is a genuine entrepreneur, a comprehensive business plan must be in place. The applicant must be registered as a director of a UK company within six month of entering the UK with the visa, unless joining a partnership, for instance, and their investment must also lead to the full-time employment of at least two resident workers within the first two years. After three years, an application to extend the leave can be made and at that time, evidence must be submitted that clearly demonstrates that the ¬£200,000 has been invested into the business during the preceding three years.

Both the Tier 1 (Investor) and Tier 1 (Entrepreneur) routes have the option to apply for expedited ‘indefinite leave to remain,’ if a greater investment is made, and more jobs are generated, and thereafter British Citizenship.

UHNWs do not generally take well to being grounded in the UK while an asylum application makes its way through the Home Office and applications made under the immigration rules are often approved far more quickly. However, the restrictions on the Tier 1 (Investor) route, in particular, may very well see an increase in UHNWIs applying for asylum. 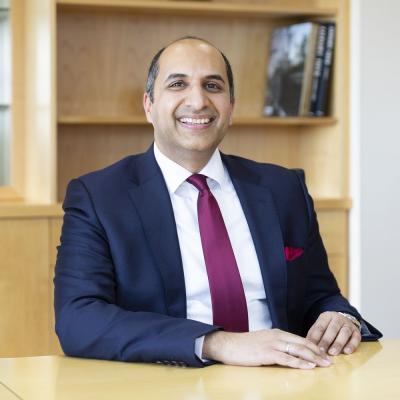 Bridging the country ” the family story and history behind Bond Dickinson